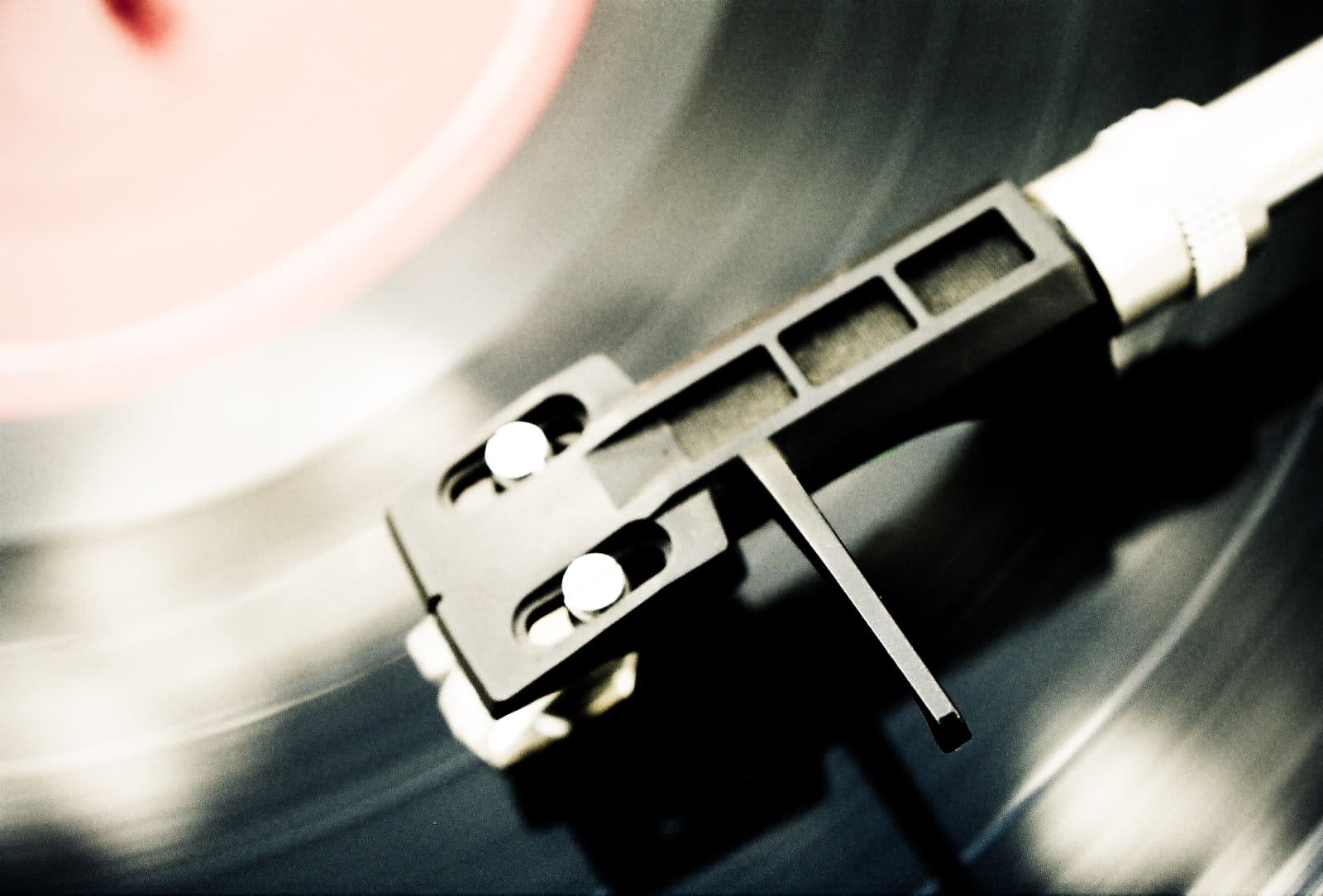 We hardly need more convincing of vinyl's resurgence over the past few years, but a report from the British Phonographic Industry (BPI) today details that more records were sold in the UK in 2016 than have been for the past 25 years. Based on Official Charts Company data, over 3.2 million vinyls were purchased in 2016 -- a volume the BPI predicted early last year -- representing a 53 percent increase over 2015 and the highest total since 1991. The death of several music icons no doubt helped (for lack of a better word), with David Bowie's Blackstar being the best-selling vinyl of the year.

Prince's Purple Rain features in the top 10, too, but new releases also enjoyed success. Somewhat surprisingly, Guardians of the Galaxy: Awesome Mix Vol. 1 was the third best-selling vinyl of the year. Other formats didn't fare so well in 2016. CD sales declined by over 10 percent, and downloads slipped even further, by almost 30 percent.

Even though streaming is becoming ever more popular, 2016 marked the ninth consecutive year of growth in vinyl sales. It probably doesn't hurt than you can now pick up a record on your emergency milk run. According to a study conducted last year by ICM Unlimited, though, 48 percent of vinyl buyers don't play their purchases and 7 percent don't even own a turntable -- suggesting that many consumers buy the format for its aesthetic and collector value, rather than the analogue sound.

Via: BBC
Source: British Phonographic Industry
In this article: av, bpi, britishphonographicindustry, culture, entertainment, music, musicstreaming, streaming, streamingmusic, TL1712CASS, vinyl
All products recommended by Engadget are selected by our editorial team, independent of our parent company. Some of our stories include affiliate links. If you buy something through one of these links, we may earn an affiliate commission.