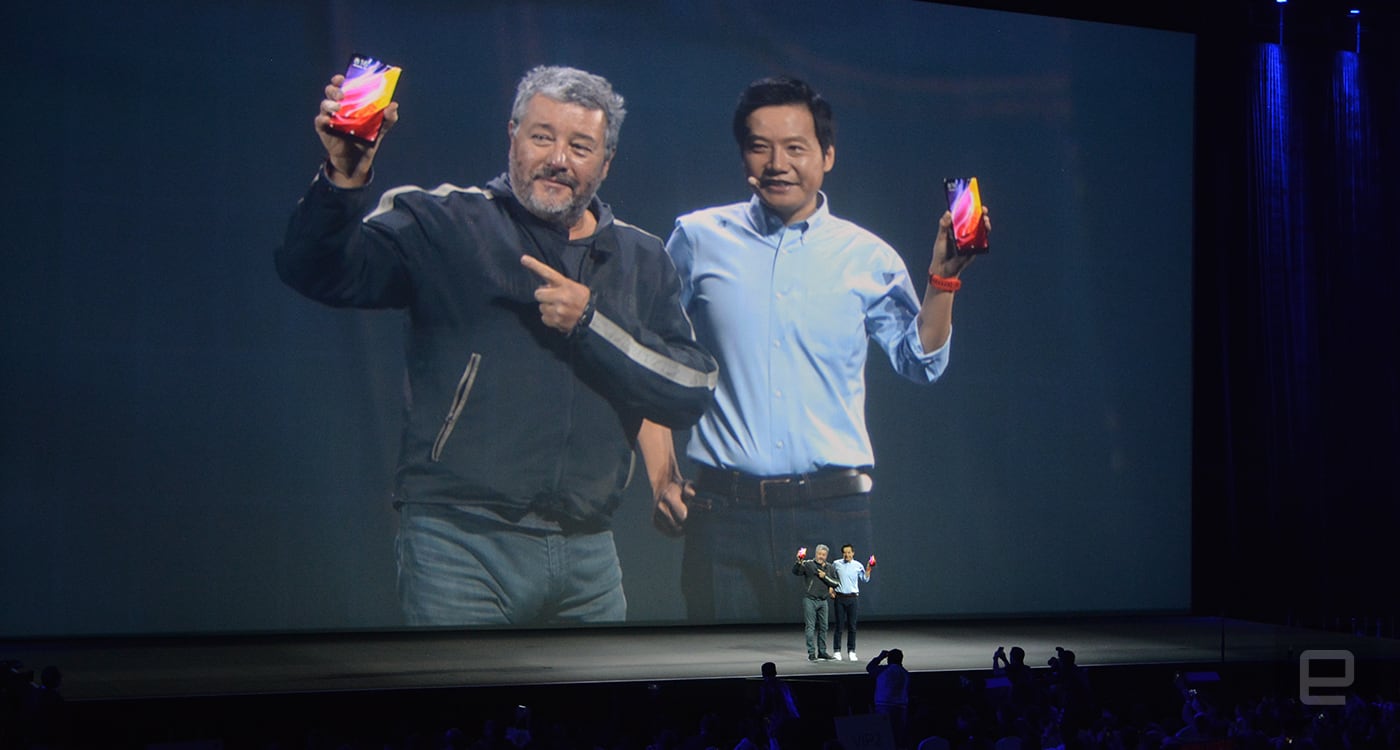 Chinese smartphone maker Xiaomi won't be saying how many smartphones it sold in the last year. The company typically spins out its blockbuster phone sales, which easily demonstrated its growth over the years. It sold 7.2 million phones back in 2012, but by 2014 it sold 61 million units. That incredible growth has stalled. Even last year, Xiaomi announced sales of "over 70 million" devices in 2015, which was short of the company's public target of 80 million — one that had already been shaved from 100 million.

CEO Lei Jun said in a letter to employees that the company had moved too quickly. Discovered by TechCrunch, Jun explained: "In the first few years, we pushed ahead too fast. We created a miracle, but also drew on some long-term growth... We have to slow down, further improve in some areas, and ensure sustainable growth for a long-term future."

It's not the only Chinese company that's trying to temper once explosive growth and shift efforts towards sustaining their business. When LeEco expanded its scale and range of products so swiftly that it found itself running out of cash. Its founder pointed to "low individual performance and organizational redundancies." The company is now trying to bring through cost-cutting measures and refocus itself around a few core businesses, which include car production.

Companies often get more secretive when they have less than stellar sales figures, or if they have different spins on their success that they want to offer to investors, the media and the public. It's a strategy certainly not limited to Chinese companies: Amazon notoriously claims its Kindle devices are perennial best-sellers, but never spells it out in numbers. Apple still trumpets its iPhone sales, but offers nothing official and numerical when it comes to its Watch, and we know how many PlayStation 4s were sold over the holiday season, but have no idea how well its VR headset has done so far.

Xiaomi's boss believes the "difficult times are behind [us]", and in an interesting twist, adds that the company is looking to developing its physical retail presence, despite its rise as an online-only phone smartphone seller. The company is looking for better ways to sell millions of phones.

Via: TechCrunch
Source: Facebook
In this article: gear, leijun, mobile, smartphones, xiaomi
All products recommended by Engadget are selected by our editorial team, independent of our parent company. Some of our stories include affiliate links. If you buy something through one of these links, we may earn an affiliate commission.