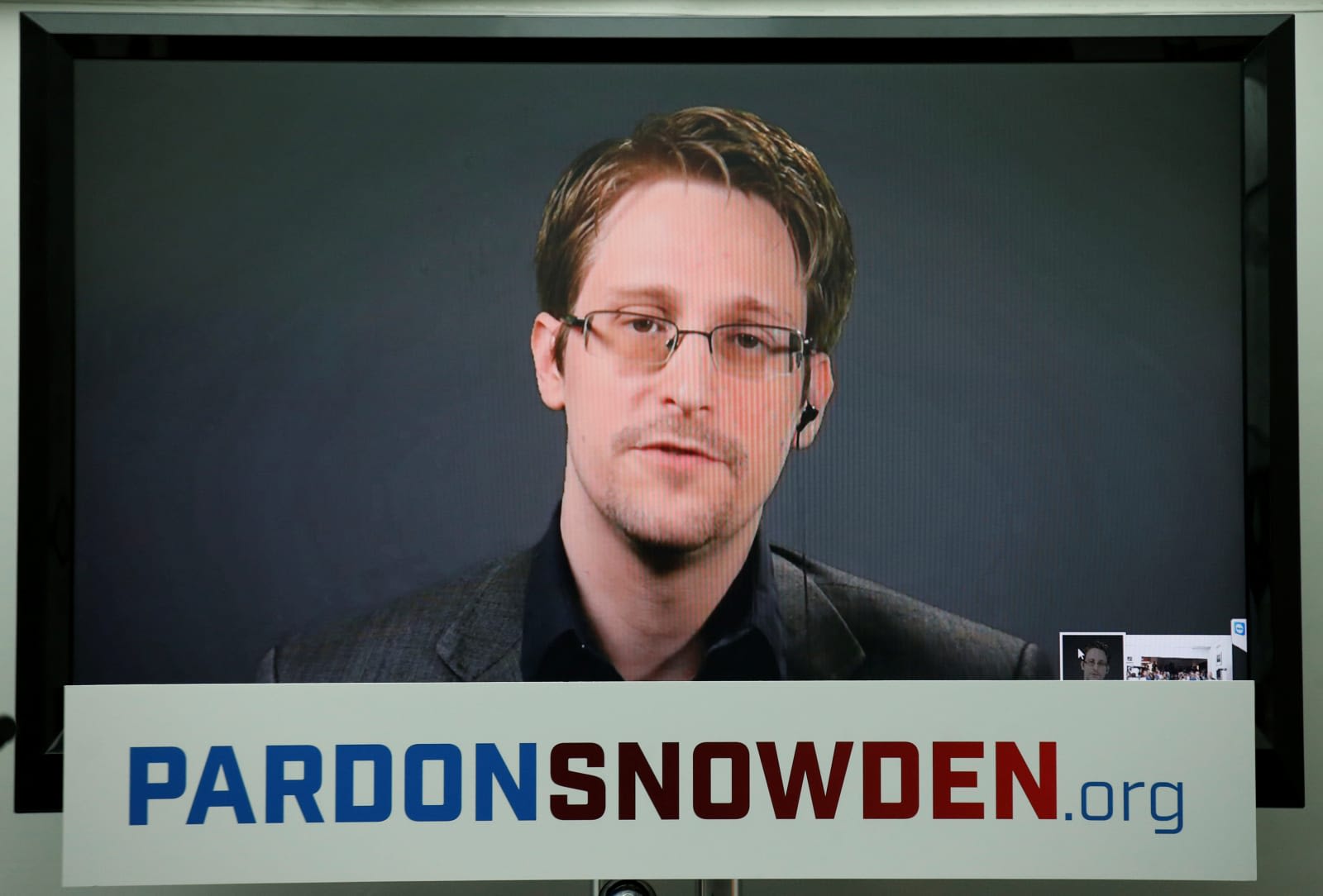 If you thought Obama might give Edward Snowden a similar reprieve to Chelsea Manning this week, think again. While the formed NSA-contractor turned whistleblower has explained why the president should grant him clemency, he hasn't done anything beyond that. "Mr. Snowden has not filed paperwork to seek clemency from this administration," the White House told CNN today.

Further on that, Snowden has still not faced trial or been formally charged with any crimes -- unlike General James Cartwright of Stuxnet infamy. "I can't pardon somebody who hasn't gone before a court and presented themselves," Obama said in November. Having a trial isn't a necessity for a pardon, mind you, but based on the President's comments at the time it doesn't sound like he was interested in broaching the situation that way.

"At the point at which Mr. Snowden wants to present himself before the legal authorities and make his arguments or have his lawyers make his arguments," he said, "then I think those issues will come into play."

As of publication time, the ACLU-led petition to grant Snowden full immunity was still roughly 500 signatures short of the 60,000 target -- up from 57,000 signatures in September.

It's worth noting that Snowden himself implored President Obama that if he only granted one act of clemency upon exiting 1600 Pennsylvania Ave to free Chelsea Manning. The president commuted Manning's sentence today and she will go free May 17th this year instead of 2045.

Mr. President, if you grant only one act of clemency as you exit the White House, please: free Chelsea Manning. You alone can save her life.

Source: CNN
In this article: BarackObama, clemency, culture, edwardsnowden, obama, pardon, politics, snowden
All products recommended by Engadget are selected by our editorial team, independent of our parent company. Some of our stories include affiliate links. If you buy something through one of these links, we may earn an affiliate commission.