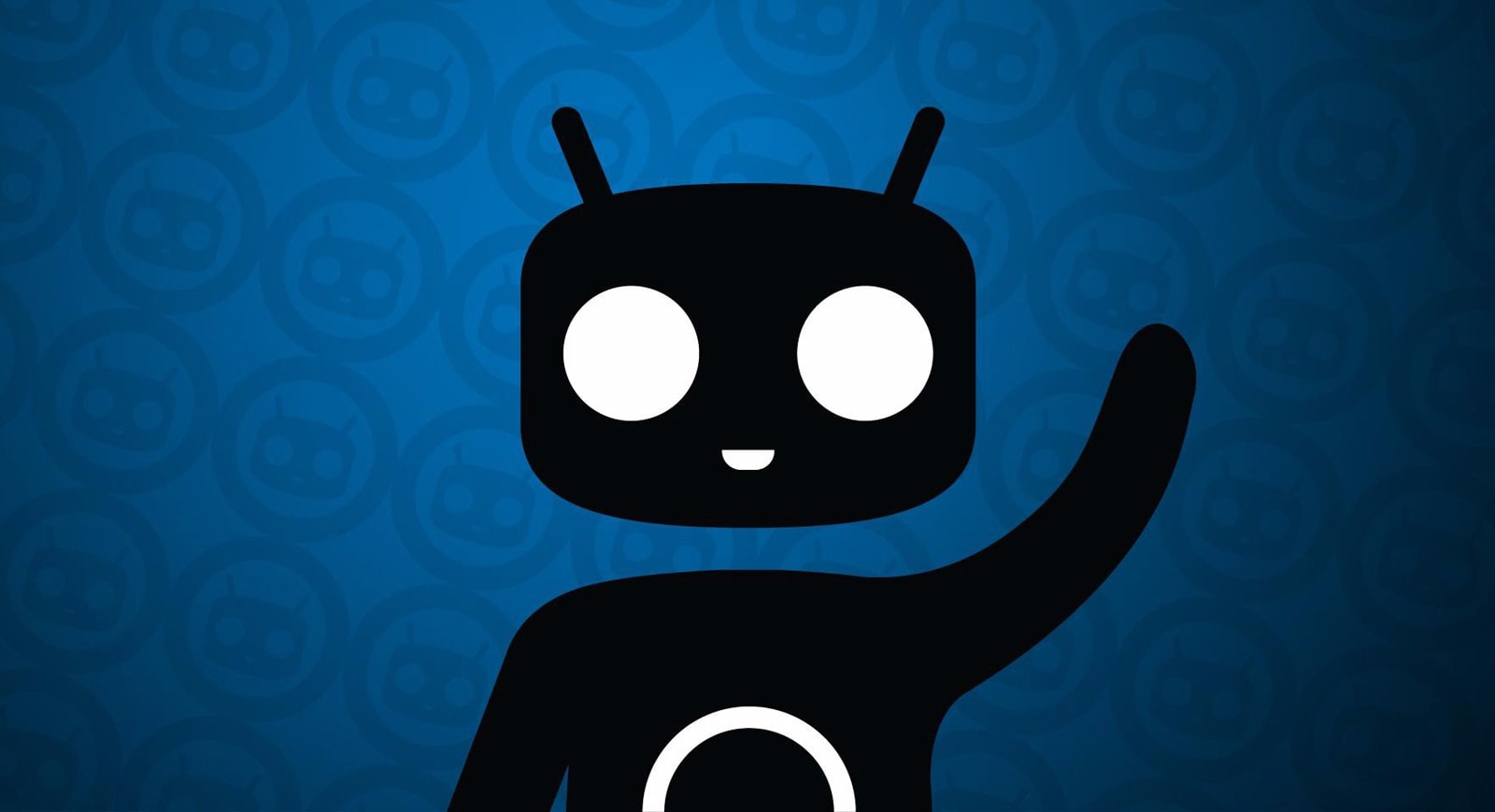 The open-source CyanogenMod project has been formally reborn as LineageOS, with the first experimental and nightly ROMs of the custom Android build now available to download. Only a handful of smartphones are officially supported at the moment, including the Nexus 5X and 6P, OnePlus One, Nextbit Robin and a few Samsung, Motorola and Xiaomi devices. Anyone up to speed with the latest CyanogenMod releases won't find anything surprising here -- LineageOS grabs the baton at version 14.1 (based on Android 7.1 Nougat), with the only real changes being the new name, logo and some behind the scenes stuff to support the transition.

Last year was a tempestuous one for Cyanogen Inc., as it decided to abandon the development of Cyanogen OS to focus on add-ons for Android, rather than maintaining its own custom version. Cyanogen OS, a commercial build sold to phone makers to preinstall on their devices, hadn't taken off as first hoped -- due, in part, to questionable behavior among the executive ranks. The community-driven, open-source CyanogenMod project lives on despite the forsaken commercial efforts, though, albeit with the new name of LineageOS to avoid any confusion.

Via: Liliputing, Android Police
Source: LineageOS
In this article: android, cyanogen, cyanogeninc, cyanogenmod, cyanogenos, gear, google, googleandroid, lineage, lineageos, mobile
All products recommended by Engadget are selected by our editorial team, independent of our parent company. Some of our stories include affiliate links. If you buy something through one of these links, we may earn an affiliate commission.