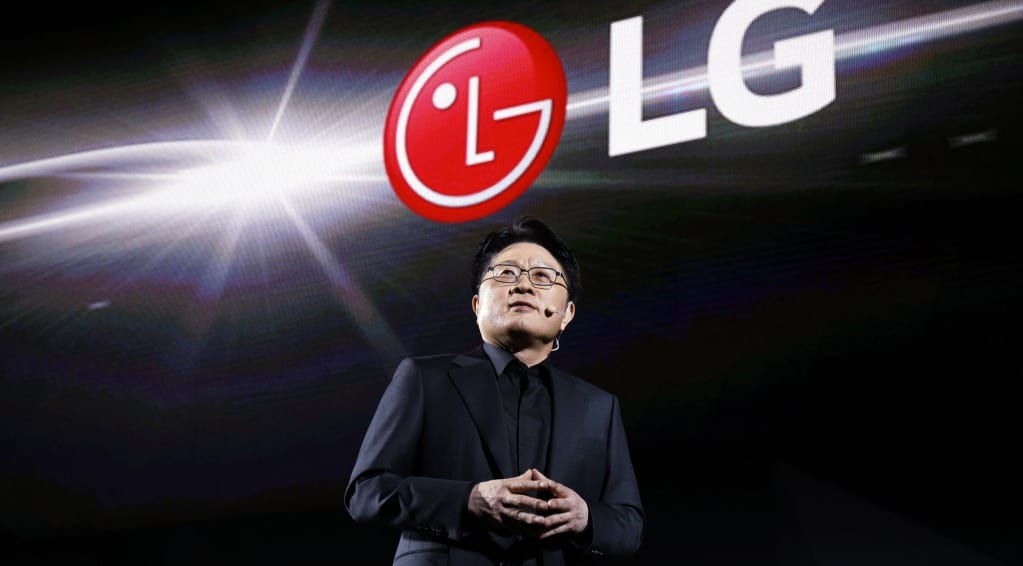 It no longer feels hyperbolic to say that LG's persistence with mobile, while laudable, is also a pretty toxic business decision. After all, the conglomerate has been propping up its flagging handset division for a good long while now. The final quarter of 2016 saw the company take a severe blow, actually losing $223.98 million, mostly thanks to its failing handset division.

The company also threw some blame at the feet of its nascent vehicle components business, which managed to lose around $12 million. But there's optimism coming out of that bureau, since that loss came from R&D spending and it isn't very big. Now that sales of the LG-developed Chevy Bolt are swinging and other companies want to buy LG's in-car tech, things are looking pretty rosy.

The same can't be said for the folks over at mobile, and the company excised both the smartphone sales and operating profit from its official releases. The numbers are buried deep in its figures, however, revealing that the firm hawked 14.1 million units in the quarter. Operating losses, meanwhile, sunk to around $400.2 million despite "strong sales" of the V20. But any boost that the V20 offers only serves to offset the soul-sucking failure of the G5, still chewing through money long after the company began announcing its replacement.

The full year figures weren't so doom-laden, and the company did coin an overall net profit of $109.31 million for 2016. LG's not going to stop making phones, however unwise that may be, and we know that the G6 will arrive at MWC this February. Shortly afterward, the company will also release more "mass-tier" devices with lower prices for the rest of the world.We'll leave you to decide if that's a good idea or not, but the question as to how long LG will remain in a market it can't make a profit on still lingers.

Update: The company did excise sales from its main release, but its full financial document does still have both divisional losses and handset figures. The story and graph have been edited to reflect this. (Thanks, Jeroen!)

Source: LG, LG (.PDF)
In this article: 2016, 2016Q4, business, gear, lg, mobile, Q4
All products recommended by Engadget are selected by our editorial team, independent of our parent company. Some of our stories include affiliate links. If you buy something through one of these links, we may earn an affiliate commission.