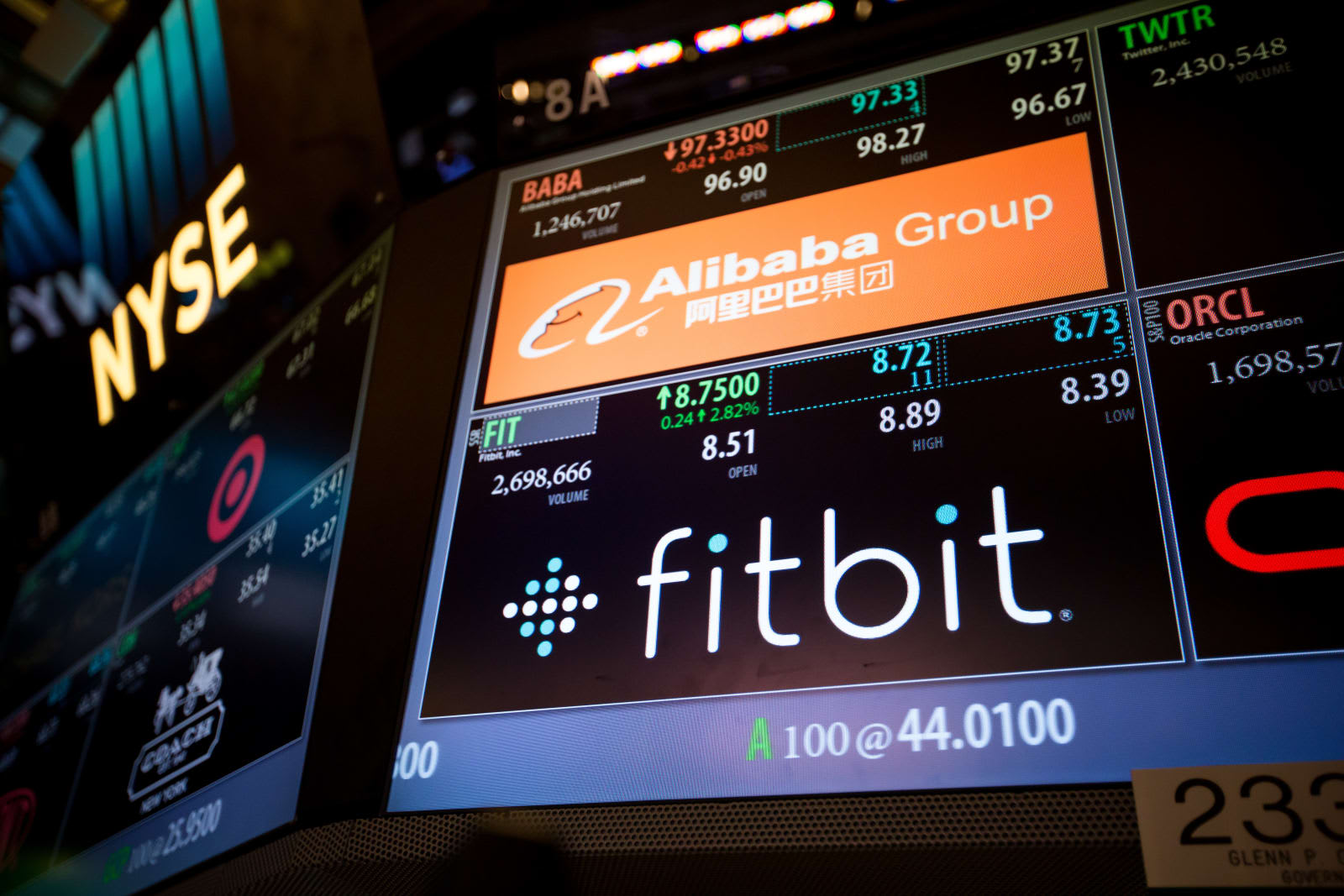 While Fitbit currently holds top spot in the wearables market, not everything is going to plan. In its fourth quarter financials, the company said today that it didn't grow nearly as much as it had anticipated, which means it will introduce a range of cost-cutting measures to help get things back on track. At the top of the list is confirmation that Fitbit will lay off 110 employees, which equates to around 6 percent of its global workforce.

In the previous three months, Fitbit sold 6.5 million devices, which include trackers and smartwatches, earning the company around $580 million. However, the wearable maker expected revenues of between $725 million and $750 million, ensuring that its annual growth totalled 17 percent instead of the 25 percent target it had set last year.

"We are confident this performance is not reflective of the value of our brand, market-leading platform, and company's long-term potential," said Fitbit CEO James Park. "While we have experienced softer-than-expected holiday demand for trackers in our most mature markets, especially during Black Friday, we have continued to grow rapidly in select markets like EMEA, where revenue grew 58 percent during the fourth quarter."

Today's results show that the market for wearables may be reaching saturation point. Fitbit also counts competition from bigger companies, like Apple and Samsung, as a reason for slower growth. Along with the job cuts and greater focus on aligning its sales and marketing spends, the company says it hopes to reduce costs by $200 million by optimizing its research and development investments.

In the last eight months alone, Fitbit has bought payment startup Coin, snapped up the technology assets of Pebble and acquired the hardware and software know-how of smartwatch maker Vector. There was even talk of it snapping up rival wearable maker Jawbone, but it apparently wasn't prepared to meet the desired asking price. With three companies now under its umbrella, Fitbit may be ready to de-duplicate roles, which may cost it up to $4 million during this operating quarter.

Moving forward, Fitbit says it will use its market-leading position to "deliver a more personalized experience" for customers, while updating its existing products to offer more functionality. There's also talk of it launching new products in new categories -- something we've been expecting for some time now.

Source: Fitbit
In this article: fitbit, gear, jobcuts, layoffs, smartwatch, wearables
All products recommended by Engadget are selected by our editorial team, independent of our parent company. Some of our stories include affiliate links. If you buy something through one of these links, we may earn an affiliate commission.