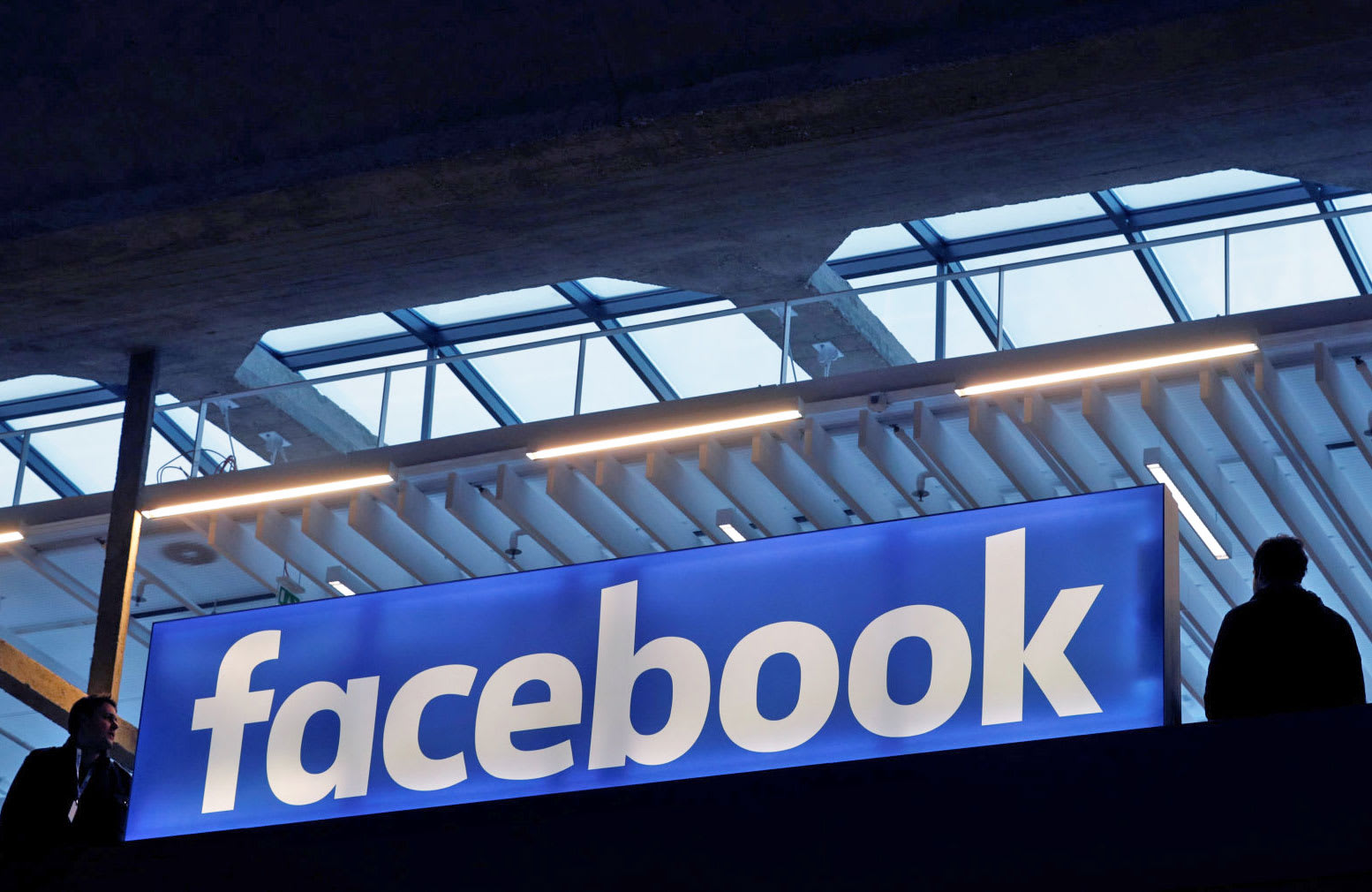 Facebook is making changes to its advertising policy following last fall's revelation that ad purchasers could discriminate by race. The social network's solution at the time was to use algorithms that would weed out posts that used "ethnic affinity" for ads offering housing, employment or credit. Now, the anti-discrimination methods are going further.

The first step is educating advertisers that they are not to discriminate based on age, color, disability, ethnicity, family status, gender, gender identity, genetic or medical condition, national origin, race or religion.

The next is another implementation of machine learning that flags ads for employment, housing or credit. Should one run afoul of anti-discrimination guidelines the advertisement will be disapproved. In the process of creating an ad, the social network will also remind the creator of the new rules and ask them to verify that the ad isn't discriminatory

Whether these new methods will actually cause any change is up for debate. Putting it in the hands of advertisers to ensure they aren't violating anti-discrimination laws seems like a lazy form of regulation. And, given that this is using algorithms to look over ads versus the humans that Facebook seems to despise so much, there's even more room for error. Or excuses when the code inevitably doesn't work as advertised. Just ask all those not-dead people or folks marking themselves safe following the Bowling Green Massacre.

Source: Facebook Newsroom
In this article: ad, advertising, algorithm, algorithms, culture, ethnicaffinities, EthnicAffinity, facebook, internet
All products recommended by Engadget are selected by our editorial team, independent of our parent company. Some of our stories include affiliate links. If you buy something through one of these links, we may earn an affiliate commission.