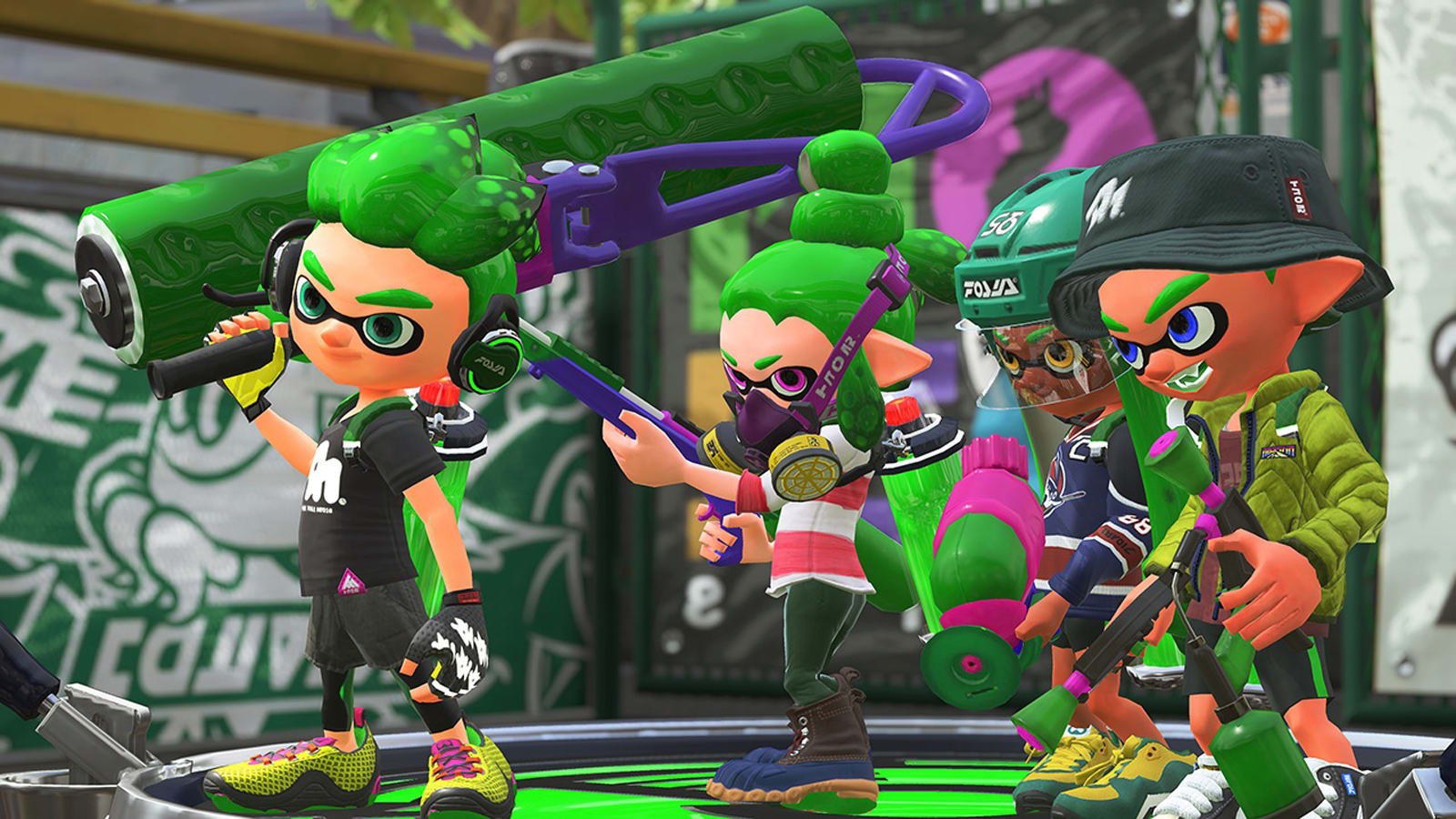 The Nintendo Switch doesn't exactly have a massive catalog of launch titles, but that doesn't mean that you'll be waiting months to play all the biggest games. Nintendo is promising a free Splatoon 2 "Global Testfire" preview running from March 24th through the 26th. Each day will have one or more hour-long play windows where you'll get a peek at how the inky shooter has evolved for the Switch. That isn't exactly a lot of time to play (why not let us play the whole weekend?), but it beats waiting until full game's summer launch. Not that your patience won't be rewarded -- Nintendo is also teasing local play modes as part of the full game, both of which are practically tailor-made for eSports.

Splatoon 2 will introduce LAN Play mode that lets eight docked players square off without an internet connection -- it's meant for "serious tournaments" where handheld play won't necessarily cut it. Appropriately, there's a Private Battle Spectator View that lets two additional people watch any private game from "multiple angles." Nintendo doesn't mention eSports by name, but it's clear that the company wants the new Splatoon to be as competition- and broadcast-friendly as your favorite MOBA or first-person shooter.

Source: BusinessWire, Nintendo (YouTube)
In this article: av, esports, games, gaming, nintendo, splatoon, splatoon2, switch, video, videogames
All products recommended by Engadget are selected by our editorial team, independent of our parent company. Some of our stories include affiliate links. If you buy something through one of these links, we may earn an affiliate commission.