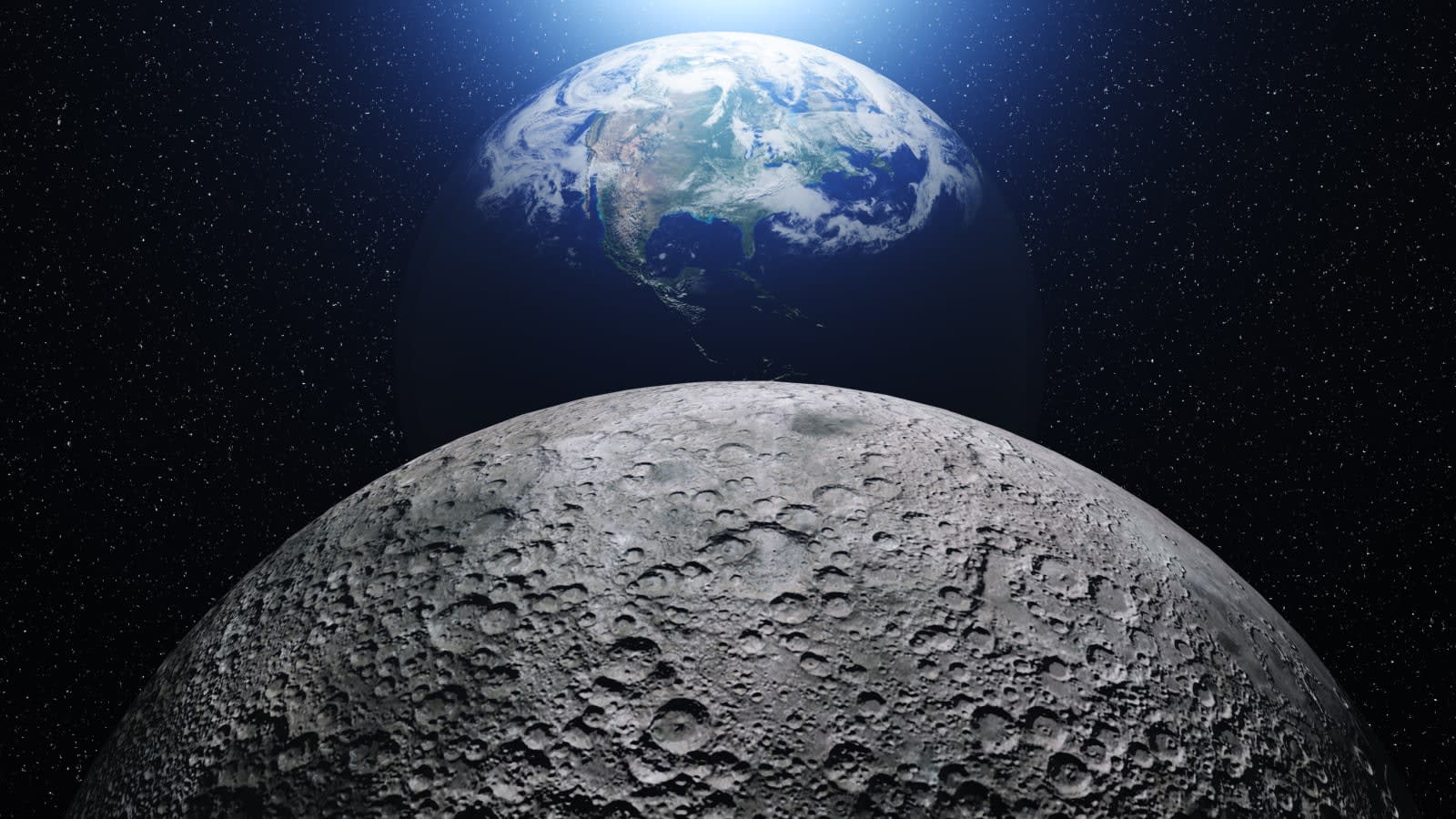 SpaceX isn't the only private space corporation that's capitalizing on the administration's renewed interest on the moon. Jeff Bezos' Blue Origin also has plans to develop a lunar spacecraft with a lander named "Blue Moon." According to The Washington Post, the Amazon founder wants to use that spacecraft to launch an Amazon-like shipping service that would deliver equipment needed to establish human settlements on the lunar surface by mid-2020s. It could also deploy rovers and scientific instruments meant to study Earth's natural satellite.

WP says the company has been circulating a seven-page white paper to NASA officials and Trump's transition team containing the project's details. Apparently, Blue Moon will be able to carry up to 10,000 pounds of cargo to space and can be launched on top of the Space Launch System, United Launch Alliance's Atlas V or Blue Origin's own New Glenn rocket.

The company could put its experience landing its New Shepard rockets vertically to good use by using the same technology to land the spacecraft on the lunar surface. In fact, the white paper WP saw showed a vehicle that looks like a modified New Shepard. Blue Origin chose the Shackleton crater on the moon's south pole as its landing site, since that region has continuous sunlight that its spacecraft's solar panels can harness. Shackleton is also rich in water ice that Blue Moon can transform into rocket fuel.

Bezos believes the project's first mission could happen as soon as July 2020, but he admits it can only be done in partnership with NASA. He told the Washington Post in an email:

"It is time for America to return to the Moon -- this time to stay. A permanently inhabited lunar settlement is a difficult and worthy objective. I sense a lot of people are excited about this...

Our liquid hydrogen expertise and experience with precision vertical landing offer the fastest path to a lunar lander mission. I'm excited about this and am ready to invest my own money alongside NASA to make it happen."

NASA, of course, has its own plans: just recently, it announced its intention to turn the Space Launch System's first mission into a manned flight that would orbit the moon 10 times. That's similar to what SpaceX plans to do, except the space corporation will take two paying private citizens instead of astronauts to cislunar space. Bigelow Aerospace has plans to make a bigger version of the ISS' inflatable habitat that can orbit the celestial body while housing supplies and medical facilities. And then there's United Launch Alliance, which wants to create a transportation network to service the space around the moon.

Source: The Washington Post
In this article: amazon, delivery, jeffbezos, moon, science, space
All products recommended by Engadget are selected by our editorial team, independent of our parent company. Some of our stories include affiliate links. If you buy something through one of these links, we may earn an affiliate commission.