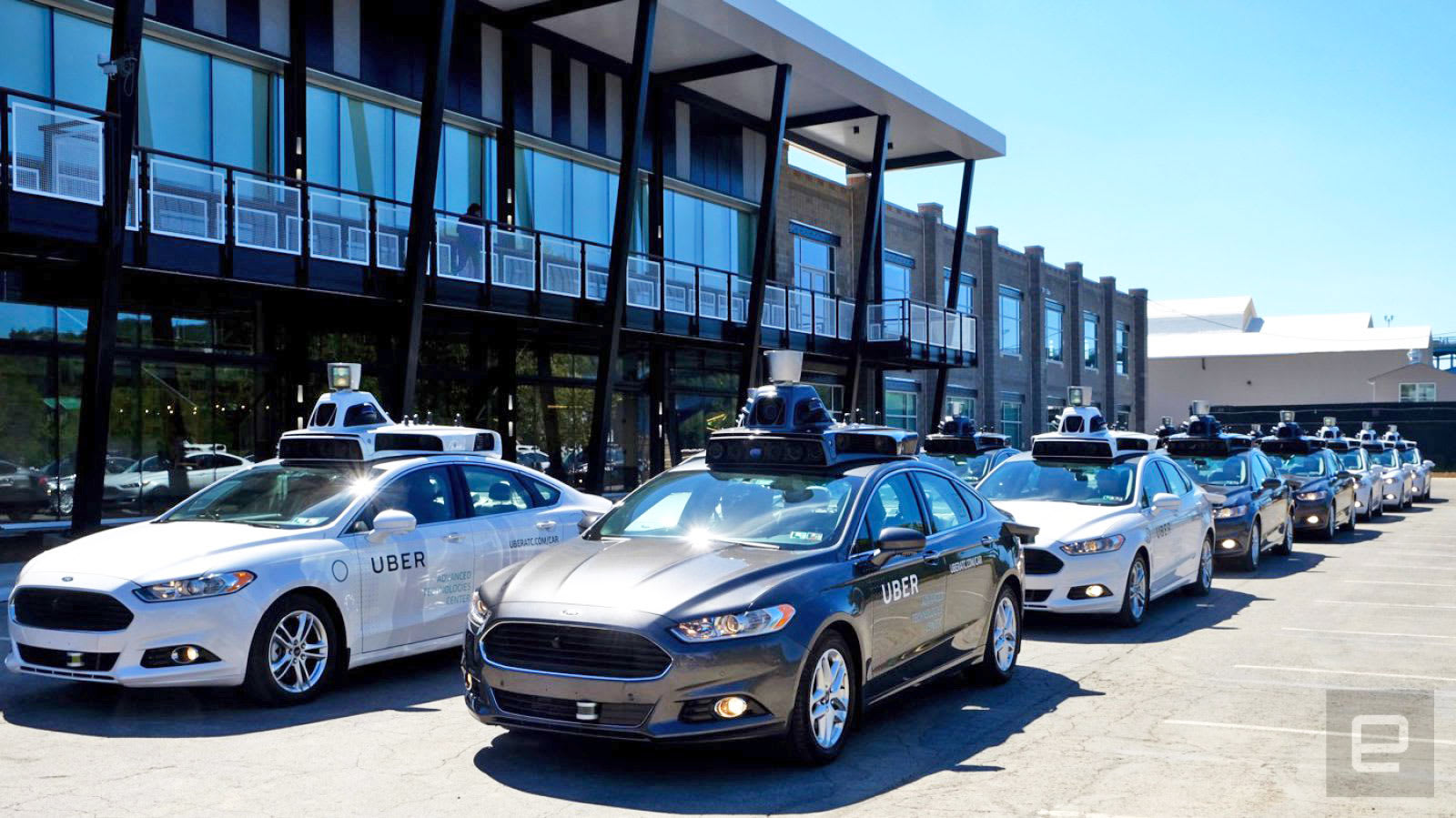 Uber has lots of work to do to catch up with its rivals' self-driving car technologies. According to the internal test reports Recode obtained, the company's 43 self-driving cars autonomously drove a total of 20,354 miles during the week ending on March 8th. That's impressive, considering it's four times the number of miles Uber's first 20 autonomous cars drove in January. However, the robotic vehicles also had more help from their human drivers that Uber would have liked.

Based on the data in the documents, the drivers had to take over from the self-driving system every mile for one reason or another. They include navigation issues related to unclear lane markings, the system missing a turn or bad weather preventing it from working properly. Drivers also had to take over due to auto-detected hard decelerations or abrupt car jerks more frequently last week than in January.

Uber didn't count events that might have led to serious accidents, such as those that would have damaged property or hit a person -- those were counted as "critical interventions." Thankfully, the vehicles drove an average of 200 miles between these critical interventions last week. The average used to be 114 miles between each one, so there's definitely some improvement. But Uber testers didn't see a steady rate of progress either, since the average seems to dip and rise back up.

The ride-hailing firm is currently testing its autonomous vehicles in Pennsylvania, Arizona and California, though a lawsuit filed by Google could put a stop to the trials. Google is accusing Otto, an autonomous trucking company Uber acquired last year, of using materials stolen from Mountain View's self-driving car division Waymo. It's now asking the court to block the firm's autonomous car operations.

Source: Recode
In this article: autonomouscar, gear, Self-drivingCar, tests, transportation, uber
All products recommended by Engadget are selected by our editorial team, independent of our parent company. Some of our stories include affiliate links. If you buy something through one of these links, we may earn an affiliate commission.