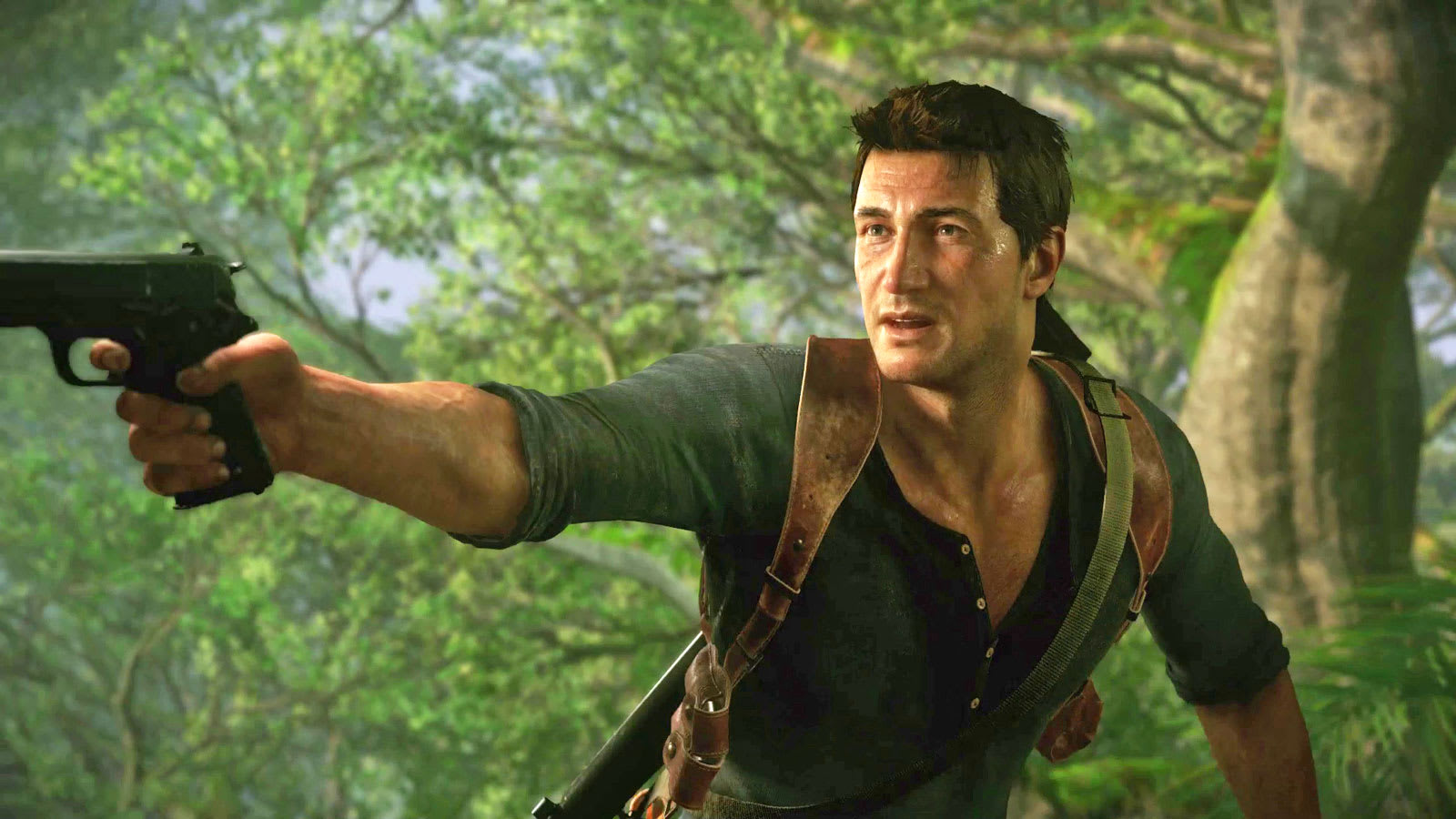 South by Southwest isn't just about cool tech, movies and music... gaming is a big deal, too. The Austin festival has unveiled its fourth annual gaming award winners, and the top picks definitely reflect SXSW's emphases on storytelling and out-of-the-ordinary concepts. The leader, by far, was Uncharted 4. Naughty Dog's swashbuckling action game took home five prizes, including video game of the year as well as excellence awards for a memorable character, narrative, animation and visuals. It's not surprising, to be honest -- U4 has been an awards darling for months, and its combination of sophisticated characterization with breathtaking vistas was bound to be appealing to SXSW's panel.

Other big multi-award winners include Overwatch (eSports, most promising new property, multiplayer and trending), Battlefield 1 (sound effects and technical achievement) and Doom (gameplay and music). Dishonored 2 also claimed a design award, while the seemingly inescapable Pokémon Go was the mobile game of the year. Telltale's Batman series, meanwhile, won an award for converging the famous comic book hero with the studio's distinctive take on adventure gaming.

However, the SXSW awards were as much about indies and fan-driven efforts as the mainstream. The Gamer's Voice awards went to the cult multiplayer favorite Arena Gods as well as the solo-oriented Owlboy, while the short-but-sweet Firewatch was the SXSW panel's art winner. The build-and-survive title Starbound was the most "fulfilling" community-backed game, and the special Matthew Crump Cultural Innovation Award went to the heartrending That Dragon, Cancer. Even a user mod got its due recognition, as the over-the-top Brutal Doom was the fan creation of the year. No, these titles didn't have much luck getting into SXSW's regular award categories, but they do illustrate that there's plenty of innovation outside of the mainstream.

Source: SXSW
In this article: av, battlefield1, games, gaming, overwatch, personal computing, personalcomputing, pokemongo, sxsw, sxsw2017, uncharted4, videogames
All products recommended by Engadget are selected by our editorial team, independent of our parent company. Some of our stories include affiliate links. If you buy something through one of these links, we may earn an affiliate commission.