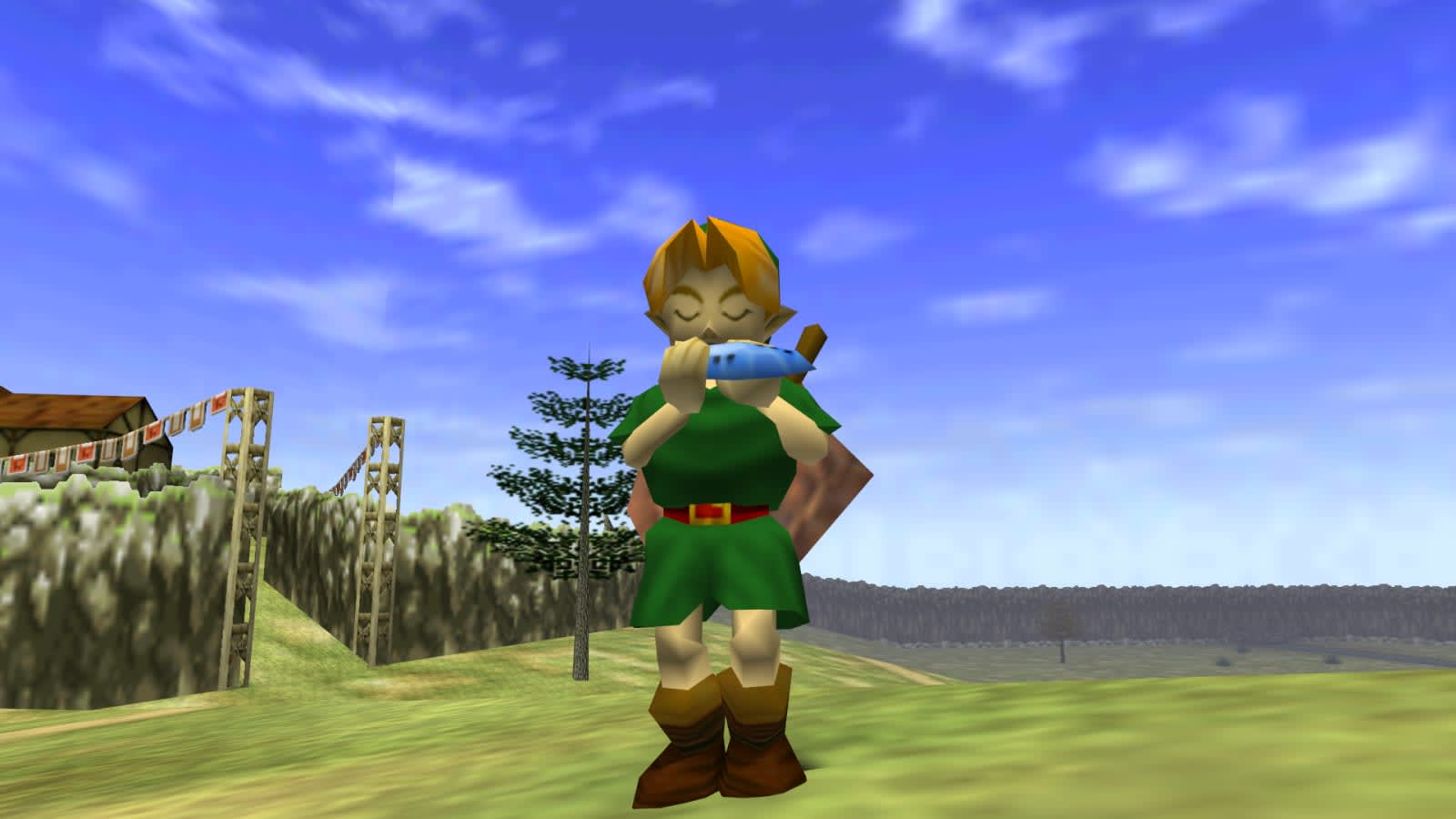 In the real world, an ocarina is a lot less functional than the magical one Link has in The Legend of Zelda: Ocarina of Time. As Nintendo 64 lovers know, the Hyrulian hero can use his instrument to do things like manipulate the rain and switch between night and day. In our realm, ocarinas just sound nice. Allen Pan, better known as Sufficiently Advanced on YouTube, decided he was tired of playing his ocarina without mystical results. So, he did what any Zelda fan with the technological know-how would do: create a smart home setup controlled by an ocarina.

The system's hub is basically just a microphone connected to a Raspberry Pi. The device also features a light ring that indicates when it hears the ocarina and a speaker that plays the classic accomplishment chime when it recognizes an successful input. By playing songs from the game, Pan can control several WiFi-connected devices in his home, all of which seem to be homemade.

It's not the cleanest setup we've seen, but this DIY smart home is pretty clever nonetheless. The songs trigger certain actions that correspond with their functions in the game, making for an intuitive system. For instance, "Sun's Song" turns on the lights, "Song of Storms" controls the humidifier, "Bolero of Fire" cranks up the heat, and so on.

This down-and-dirty setup may not be as easy to use as Alexa or Google Home, but it looks like a lot more fun. As The Verge points out, though, this probably isn't the most secure IoT device. Security is a problem even with more established voice-controlled gadgets, so proceed with caution if you're thinking about recreating this system for yourself.

Via: The Verge
In this article: alexa, gadgetry, gadgets, gaming, gear, GoogleHome, home, InternetOfThings, iot, LegendOfZelda, nintendo, Nintendo64, ocarina, RaspberryPi, SmartHome, TheLegendOfZelda, TheLegendOfZelda:OcarinaOfTime, zelda
All products recommended by Engadget are selected by our editorial team, independent of our parent company. Some of our stories include affiliate links. If you buy something through one of these links, we may earn an affiliate commission.