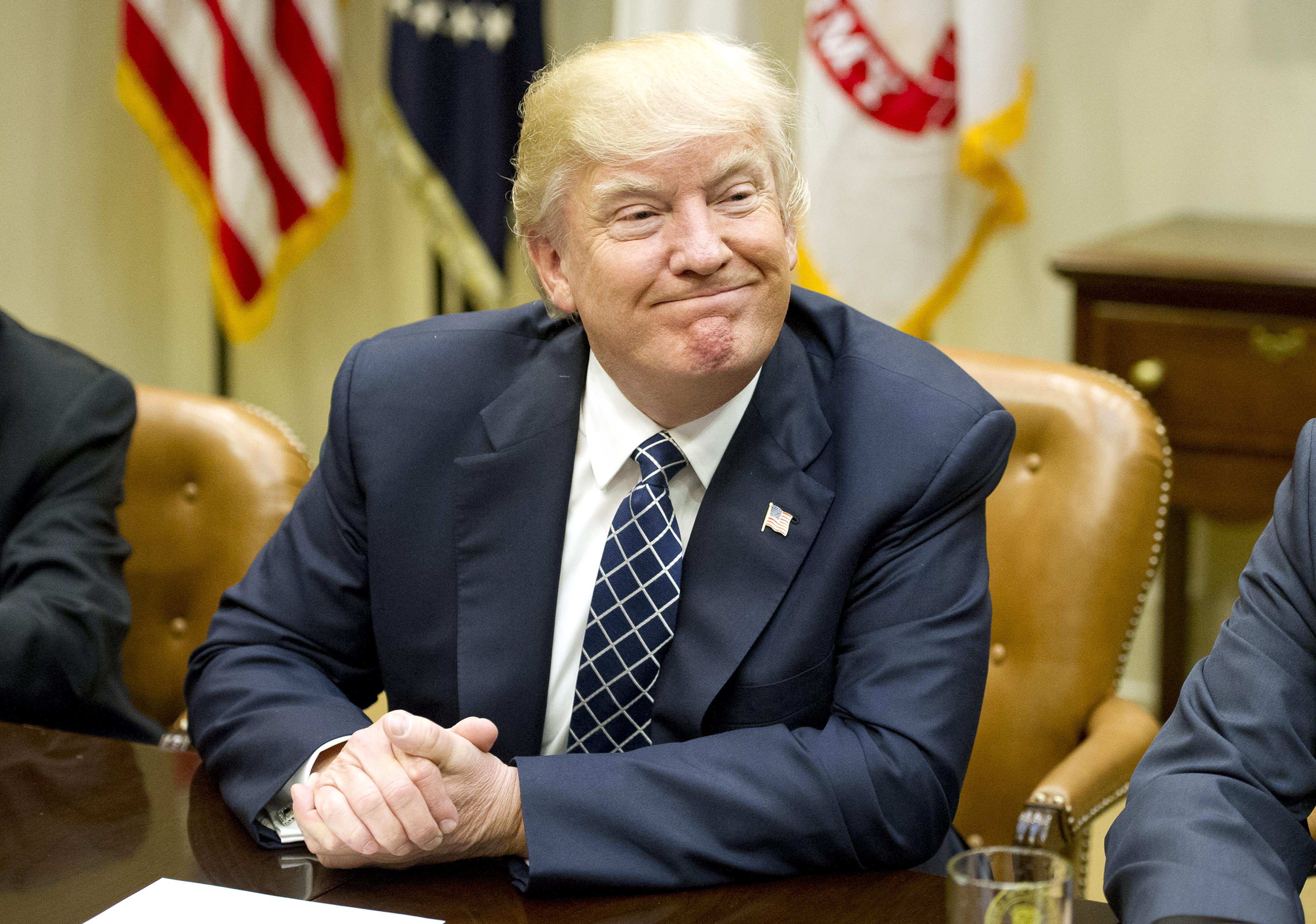 President Donald Trump has signed an executive order that rolls back policies designed to combat climate change implemented by former President Barack Obama. The order is a broad stroke, touching everything from federal policy-making to Energy Star regulations on home appliances. However, today's move specifically targets the Clean Power Plan, allowing the Trump administration to rewrite carbon emission rules for new and existing power plants. It also restarts the federal coal leasing program, enabling energy companies to once again buy the rights to mine on federal lands.

The government no longer has to consider how federal actions might impact climate change when conducting reviews under the National Environmental Policy Act -- this includes construction like the Keystone XL oil pipeline. The Obama administration introduced the "social cost of carbon" metric, which gauged how global warming affected everyday life for American citizens, but today's executive order repeals this measurement.

Trump says the order is meant to foster job growth in the US energy market. During his campaign, he repeatedly promised to revitalize the coal industry specifically. As he signed the executive order at the headquarters of the EPA today, Trump again said he would "end the war on coal and have clean coal, really clean coal."

In 2016, 1.1 million people worked to generate power in the traditional oil, coal and gas industries, while 800,000 people worked in low carbon emission fields, including renewable and nuclear power, according to an annual report from the Department of Energy.

However, the market for clean energy is growing: As of May 2015, solar employed 260,000 people in the US, compared with 70,000 coal industry jobs, according to the Bureau of Labor Statistics. Meanwhile, the US solar energy workforce increased by 25 percent and wind employment rose by 32 percent last year, the DOE reports.

Environmental groups, activists and scientists have opposed Trump's plans to ignore climate change as federal policy, and today the World Wildlife Fund issued a statement urging the president to reconsider his executive order.

"This decision ignores the sweeping actions already being taken by companies, states, cities and communities across America, who are creating a future powered by clean energy, and who must now pick up the mantle of US climate leadership without the support of our federal government," the WWF writes.

Trump has historically called global warming a hoax and his pick to lead the EPA, Scott Pruitt, this month suggested carbon emissions weren't a primary contributor to climate change, despite overwhelming scientific evidence to the contrary. Trump additionally wants to gut the EPA.

Source: Associated Press
In this article: carbon, ClimateChange, coal, culture, DonaldTrump, emissions, GlobalWarming, green, GreenhouseGases, politics
All products recommended by Engadget are selected by our editorial team, independent of our parent company. Some of our stories include affiliate links. If you buy something through one of these links, we may earn an affiliate commission.