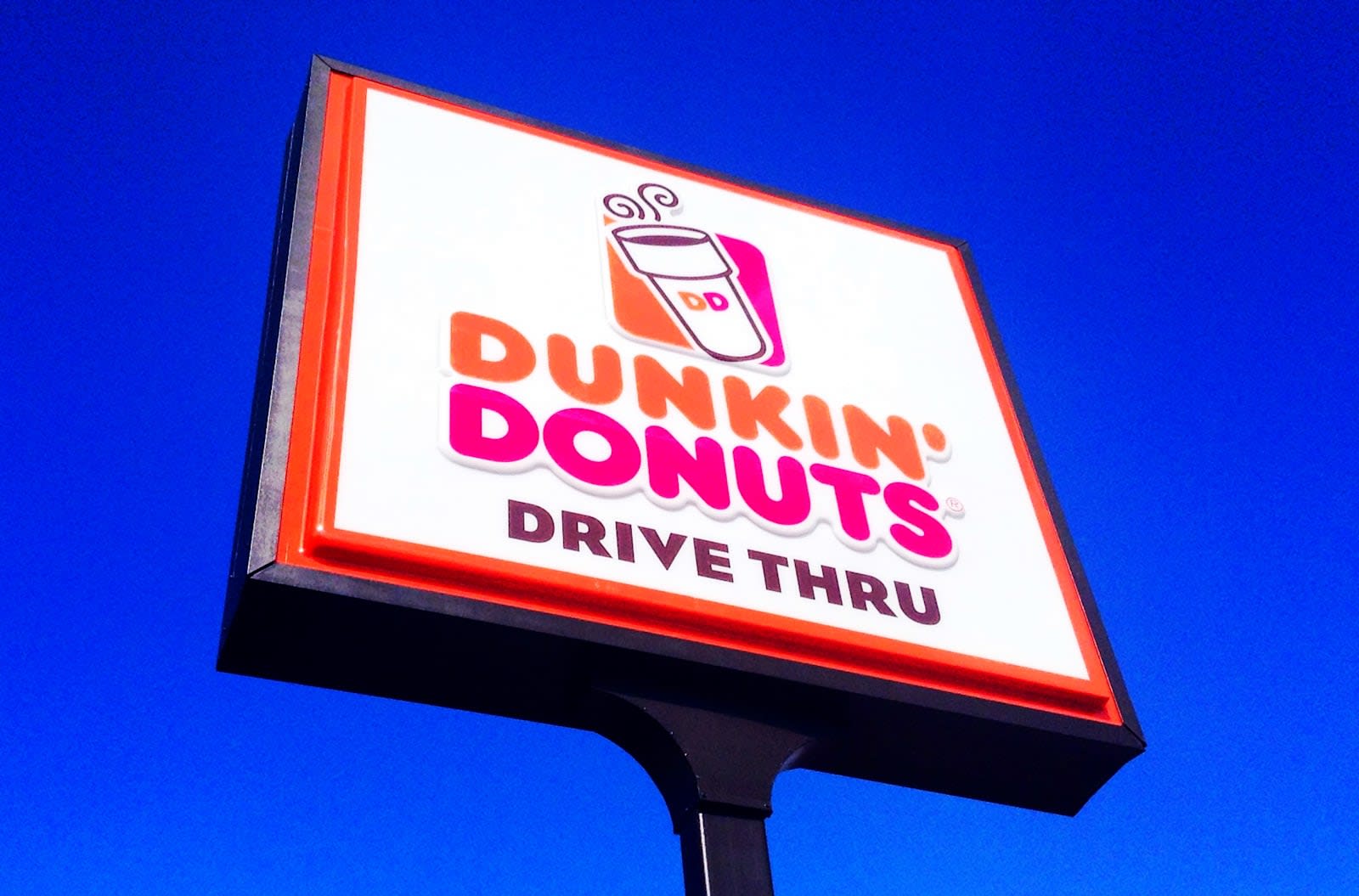 Waze is a valuable travel buddy because of the many ways it can assist you on the road. The navigation app helps drivers avoid traffic, it integrates with Spotify, and it has a growing ride-sharing platform. In an effort to aid users in all commute-related endeavors, drivers can now place a Dunkin' Donuts order right from the Waze app.

Dunkin' is the first eatery included in Waze's new "Order Ahead" feature, which made its debut as part of a software update made available today. The ordering process seems clunky initially, but easy enough to use once it's set up. First, users pick their favorite items via the Dunkin' Donuts app, using the existing on-the-go ordering feature. Then, the Waze app will locate the nearest Dunkin' and allow users to place their preset order with one tap. 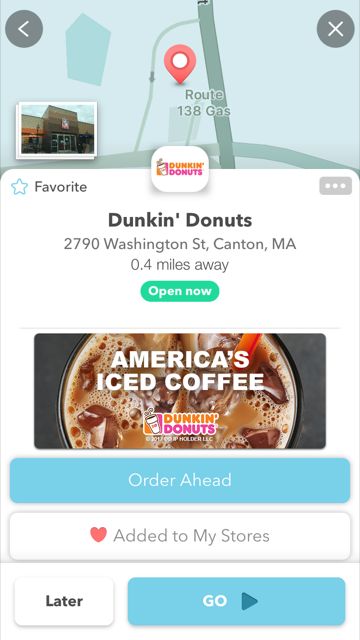 Google, which owns Waze, says that more companies will be added to Order Ahead soon. As The Verge notes, restaurants like McDonald's, Taco Bell and Starbucks have mobile ordering capabilities in their apps, so it seems likely Waze will integrate with them at some point. Order Ahead is meant to be used before you hit the road for obvious safety reasons, but as The Verge points out, the feature could be particularly valuable in self-driving cars. Autonomous vehicle technology is quickly evolving, so adding features like these could make Waze more versatile in situations when operating a car doesn't require as much of our attention.

Order Ahead is a promising addition to Waze, but it could also be a storage nightmare if apps for each supported restaurant need to be installed on your phone. If Waze eventually manages true integration with all of your favorite dining destinations, though, it could become a killer all-in-one driving app.

Via: The Verge
Source: Dunkin' Donuts
In this article: culture, DunkinDonuts, food and drink, food-and-drink, foodanddrink, google, mcdonalds, mobile, starbucks, TacoBell, transportation, Waze
All products recommended by Engadget are selected by our editorial team, independent of our parent company. Some of our stories include affiliate links. If you buy something through one of these links, we may earn an affiliate commission.