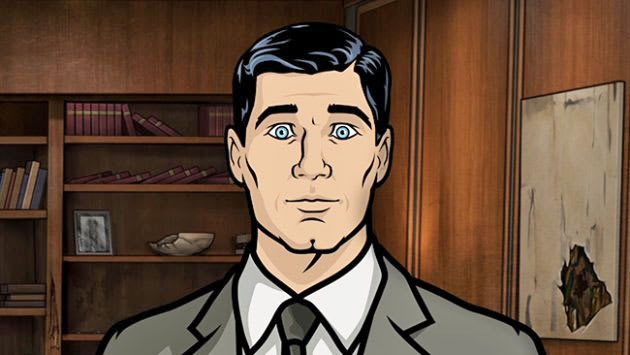 Netflix is making its animated feature film debut with the grandly titled America: The Motion Picture. According to Deadline, the original movie is an R-rated, comedic take on the founding of our country. The production team is stellar and will be led by Archer's Matt Thompson (who will direct) and Adam Reed. The Expendables' Dave Callaham will write the script, and the team behind The LEGO Movie, (including Phil Lord, Chris Miller and Will Allegra) will also contribute. Channing Tatum gets a producer credit as well, and is on tap to voice George Washington in the film.

Deadline calls the project an "R-rated revisionist history tale about the founding of the country," which makes a ton of sense considering the Thompson and Reed previous work, which includes the hilarious shows SeaLab 2021 and Frisky Dingo. This will also be the first feature-length animated project for Netflix, which has previously only made a foray into kid-friendly episodic shows like The Mr. Peabody & Sherman Show as well as the much more melancholy and adult animated series, Bojack Horseman.

Source: Deadline
In this article: Archer, av, Channing Tatum, entertainment, Netflix, TheExpendables
All products recommended by Engadget are selected by our editorial team, independent of our parent company. Some of our stories include affiliate links. If you buy something through one of these links, we may earn an affiliate commission.