Still haven't cut the cord from your cable TV package? YouTube might get you there. In more outlandish weekend news, international scientists plan to drill deep into the Earth, and are searching for the ideal chunk of oceanic crust to get things started. We also explain why Ghost In The Shell's remake underwhelms and ransomware that demands a high score. 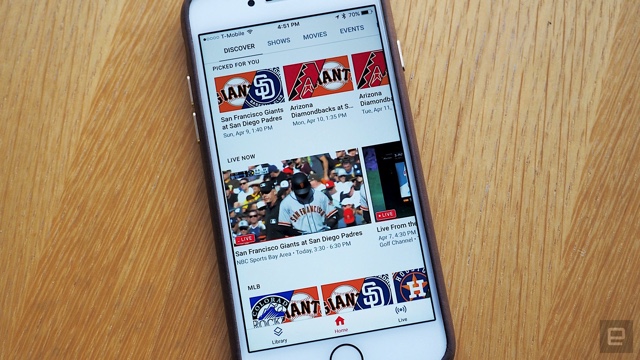 Senior Editor Nicole Lee doesn't watch a lot of TV. Instead of Game of Thrones and The Walking Dead, she watches YouTube videos and on-demand shows from Hulu or Netflix. She's arguably the perfect candidate to cut the cord. But until recently, one thing held her back: baseball. With YouTube TV (and a few other services), she's finally managed to cut her cable TV cord.

Journey to the not-quite center of the Earth.Scientists aim to reach the Earth's mantle with an undersea drill 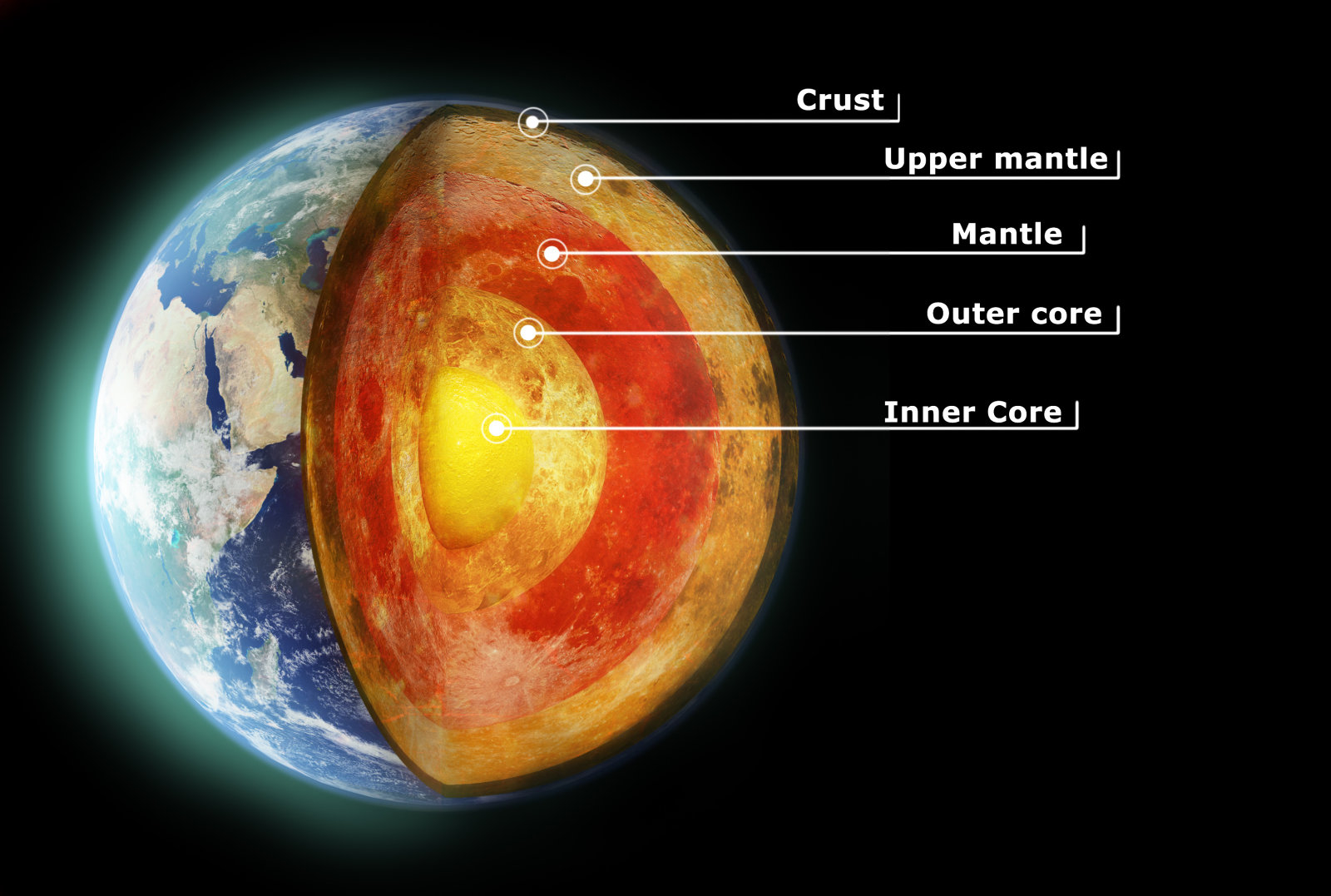 The JAMSTEC-led team will conduct a two-week preliminary study in the waters off Hawaii this September to determine if that's where their Chikyu should drill. If the location doesn't work, they'll look at their other choices in the waters off Costa Rica and off Mexico.

Your files are locked until you've reached the high score demanded.

Gag ransomware forces you to play an anime shooter game.

A typical ransomware takes your files hostage in exchange for money, but "Rensenware" asks for something else. It forces you to play an anime-type shooter game called Touhou Seirensen (Undefined Fantastic Object) and score 0.2 billion points in Lunatic mode. Based on what we've seen of the gameplay, some of you might wish your computers were infected with ransomware that ask for a reasonable amount of cash instead. Rensenware, which was first spotted by the Malware Hunter Team, was created as a joke.


The opposite of 'Rogue One'.Carrie Fisher will be in 'Star Wars: Episode IX' without using CG 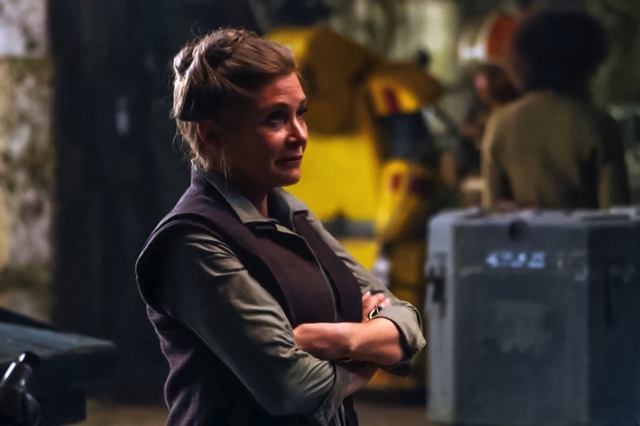 In this article: culture, entertainment, gaming, gear, internet, pikachu, science, themorningafter
All products recommended by Engadget are selected by our editorial team, independent of our parent company. Some of our stories include affiliate links. If you buy something through one of these links, we may earn an affiliate commission.