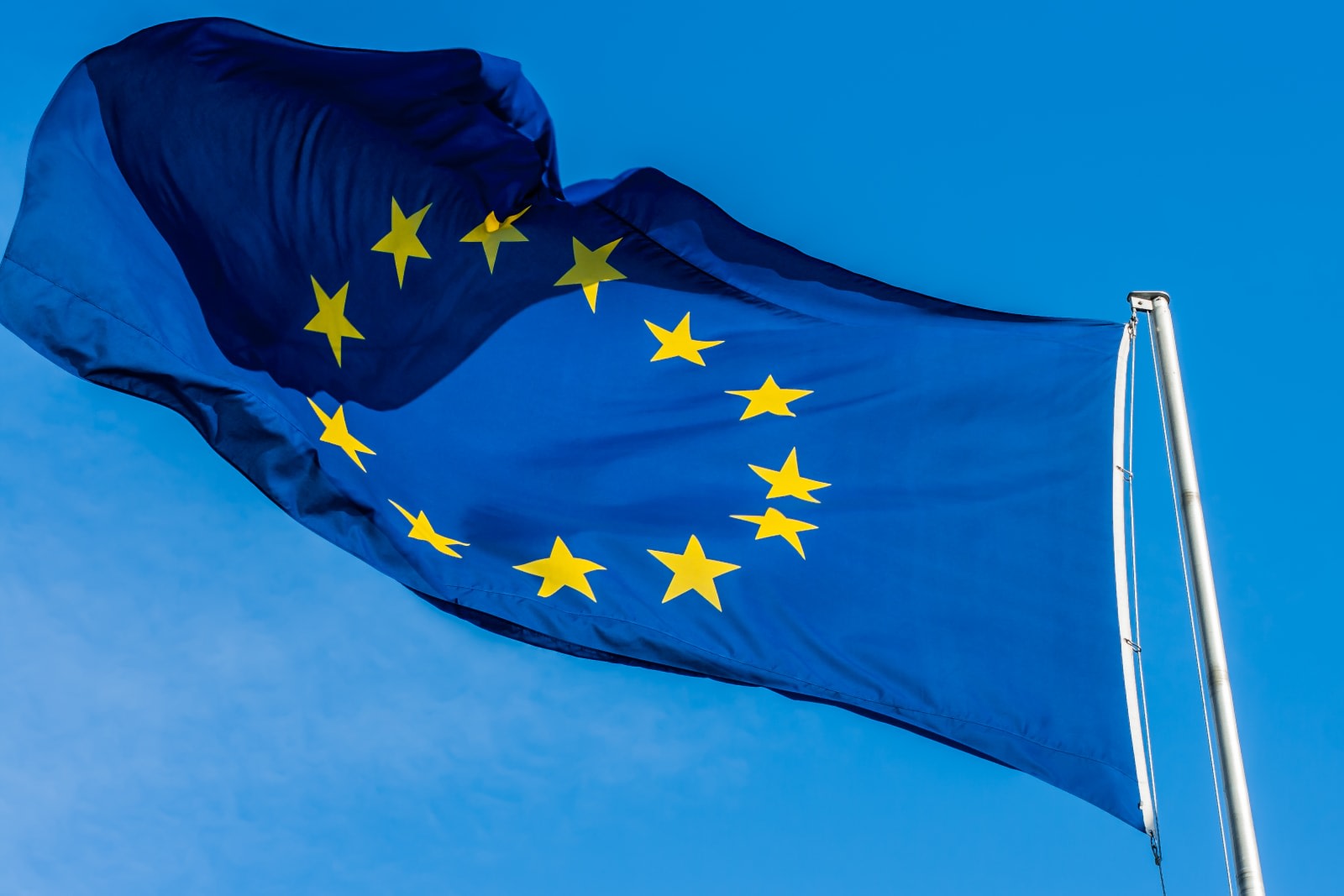 The European Court of Justice (CJEU) has today handed down a judgement that could drastically affect how multimedia streaming boxes are sold across the continent. In a case involving Dutch anti-piracy group BREIN and local online store Filmspeler.nl (Movie Player), it agreed with concerns regarding the sale of hardware that comes pre-loaded with addons that deliver protected sports and movie streams, ruling that it constitutes copyright infringement .

For a number of years, one-man business Filmspeler has sold various media players that run open-source software. They were pre-configured with add-ons that are capable of delivering illegal sports, movie and TV show streams, without the consent of the original rights holders.

In 2015, BREIN sued Filmspeler owner Jack Frederik Wullems before the District Court of Central Netherlands, arguing that sales of the pre-configured players constituted a "communication to the public," contrary to Dutch copyright law. Wullems disagreed, stating that Filmspeler had no involvement in such add-ons and that they were already publicly available.

The District Court of Central Netherlands referred the case Europe's highest court, asking specifically whether it was legal for retailers to sell pre-configured streaming boxes with links to pirated content and if individual users can be liable for accessing such material. According to the CJEU, sales of dedicated pirate streaming boxes are considered communication to the public.

"Mr Wullems, in full knowledge of the consequences of his conduct, pre-installs, on the multimedia player add-ons that make it possible to have access to protected works and to watch those works on a television screen," the ruling states. "Such actions are not to be confused with the mere provision of physical facilities, referred to in the directive. In that regard, it is clear from the observations submitted to the Court that streaming websites are not readily identifiable by the public and the majority of them change frequently."

It was argued that Filmspeler rose to prominence because it took care of the hard work -- i.e. installing the add-ons. Buyers, the court said, knew they'd get a "free and unauthorised offer of protected works deliberately and in full knowledge of the circumstances".

Various European courts have been tasked with clarifying the legality of such hardware. In the UK, the Premier League -- with support from BT, EE, Sky and Virgin -- was successfully granted a court order to block websites and services offering free football (or soccer) streams.

"The skill and effort required to find and use such devices and apps to access infringing content has fallen dramatically. Devices such as set-top boxes and media players are easy to connect to domestic televisions. Software to access suitable streams (in particular, software known as Kodi together with third-party add-ons) has become much easier to find and install. Indeed, it is increasingly easy to purchase set-top boxes and other devices which are already loaded with such software. Moreover, sources of infringing content often update automatically."

Unsurprisingly, today's ruling could have a significant impact on the sale of so-called "Kodi boxes". The makers of the neutral open-source software have moved to distance themselves fully-loaded setups, but continue to be associated with illegal streaming, even though the infringing add-ons are provided by third parties. Amazon has gone as far as to block the sale of pre-loaded hardware.

Dutch courts can now issue a definitive ruling on the Filmspeler case and it's likely to set a precedent for other European courts to follow. It'll also be music to the ears of rights holders, which have been campaigning against the online sharing of copyrighted content for many years.

Source: Court of Justice of the European Union
In this article: av, CJEU, entertainment, eu, europe, internet, kodi, piracy, streaming
All products recommended by Engadget are selected by our editorial team, independent of our parent company. Some of our stories include affiliate links. If you buy something through one of these links, we may earn an affiliate commission.