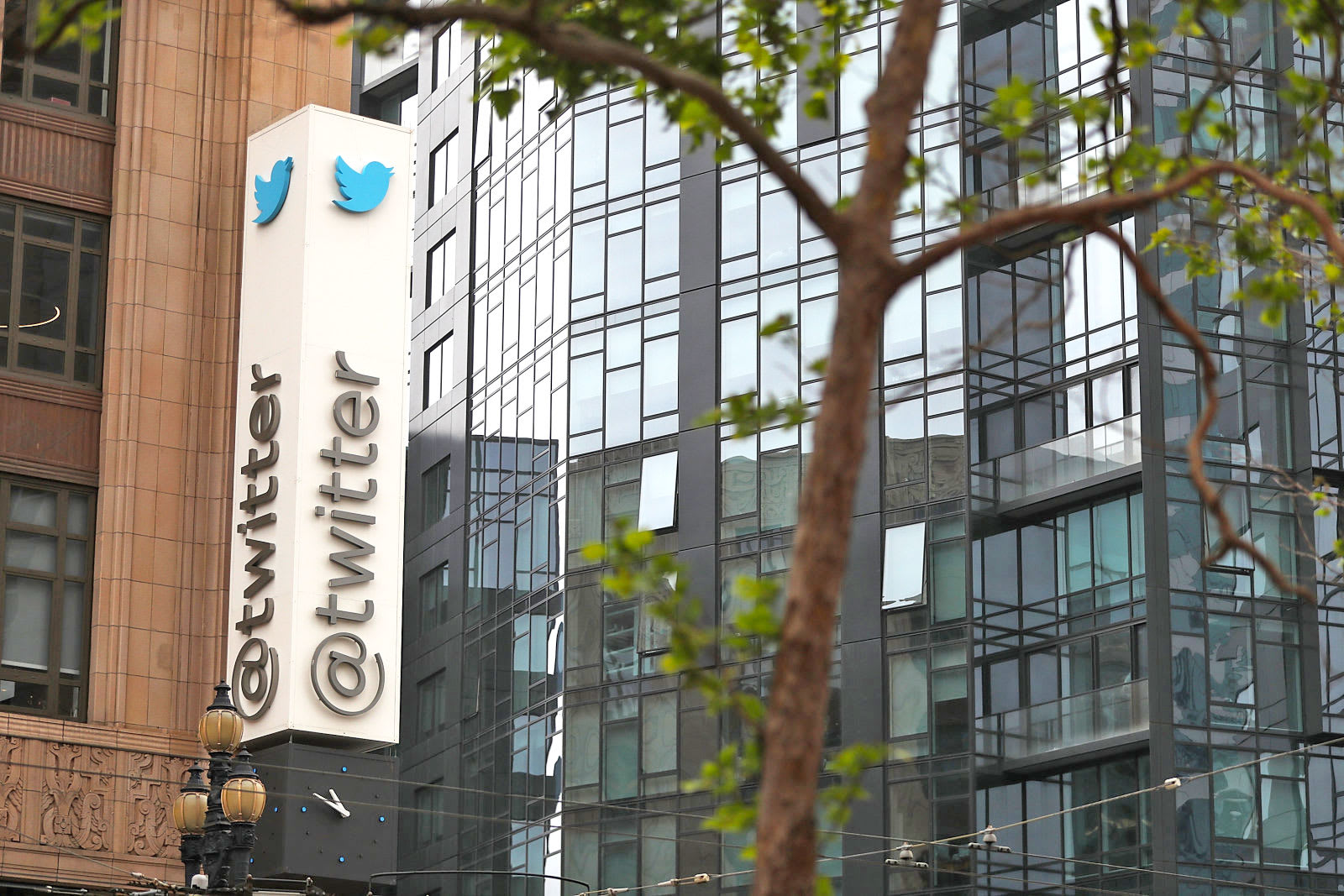 Twitter's evolution into a broadcast platform is getting more notable with the news that it is teaming up with Bloomberg. The Wall Street Journal is reporting that the financial outfit will build a rolling, 24-hour news channel exclusively for Twitter. The product will be officially unveiled by Jack Dorsey and Michael Bloomberg later today, with broadcasts likely to begin this Fall.

According to Bloomberg official Justin Smith, the new, as-yet unnamed news channel, will share "important news" to Twitter's "intelligent audience." Smith added that the project will be "broader" than Bloomberg TV, probably assuming that many Twitter users, while engaged in current affairs, aren't that finance-minded.

It's not the first time Twitter has streamed video, and has previously worked with Bloomberg to stream 2016's US presidential debates. The site also has its own live streaming platform, Periscope, and use to offer a six-second video network, Vine, which was killed off last year.

Twitter's push into more professional broadcast video also involved signing a deal with the National Football League. The deal enabled it to broadcast the 10 Thursday night games across the season, although ratings were low and Amazon has taken on the deal for this year.

The question is if a Bloomberg news channel will help propel Twitter forward better growth and recapturing that all-important advertising dollar. On one hand, its most recent financial figures say that more people are using the service, but businesses are spending far less cash.

Source: WSJ
In this article: av, Bloomberg, gear, internet, News, RollingNews, Twitter, Video
All products recommended by Engadget are selected by our editorial team, independent of our parent company. Some of our stories include affiliate links. If you buy something through one of these links, we may earn an affiliate commission.