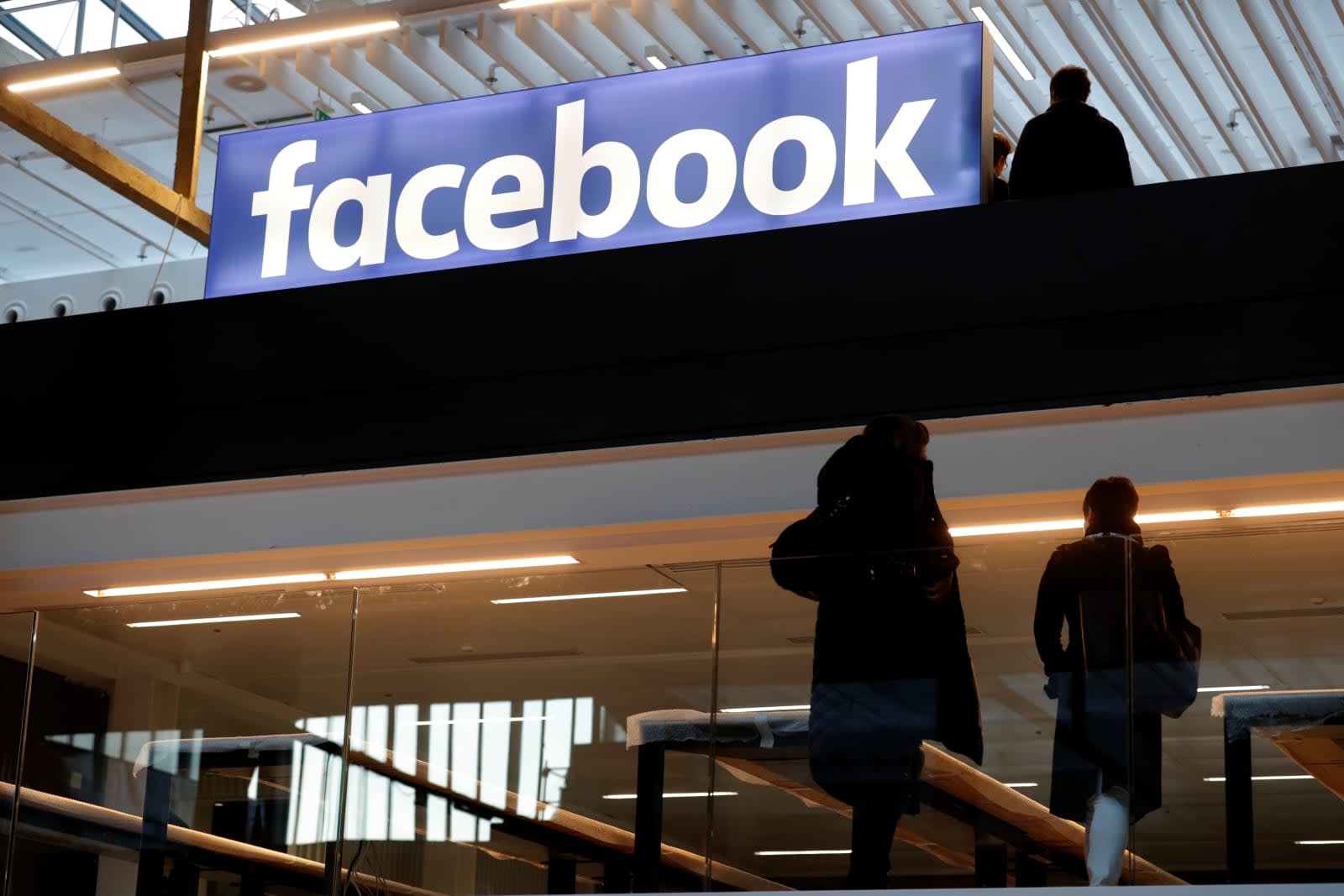 Facebook has had quite a rollercoaster ride so far in 2017. Sure, it managed to go head-to-head with Snapchat and rolled out lots of new features, but it's also faced plenty of scrutiny over fake news and the rise of graphic violence on its live video platform. Still, Facebook continues to be the social network of choice for millions of people around the world. Indeed, in its first quarterly earnings report for 2017, the company reported that it has 1.94 billion monthly active users as of March 31st, which is a nearly 300 million increase from this time last year. What's more, an average of 1.28 billion people use Facebook products every single day.

As you might expect, this means that Facebook made a lot of money last year. Specifically, in just the first three months of 2017, the company made $8 billion in revenue, which is a rise of 49 percent from just a year ago. If you look at net profits specifically, the jump is a little over $3 billion, which translates to a hugely impressive 76 percent growth. A big chunk of that cash comes from mobile advertising, which is now the source of around 85 percent of Facebook's advertising revenue. This could explain why Facebook has stopped providing numbers for its mobile users -- pretty much everyone on Facebook is a mobile user.

What's more, Facebook's brazen copying of Snapchat's Stories across its product line is paying off. Just a few weeks ago, Instagram announced that close to 200 million people are using its Stories feature. Today, on the earnings call, CEO Mark Zuckerberg said that WhatsApp Status (basically WhatsApp's version of Stories) now has 175 million users. Snapchat itself has around 161 million daily users as of February. Of course, there's no indication that Snapchat is slowing down either, but it does show that Facebook's Snapchat-dampening strategy is working.

Another way Facebook plans on going after Snapchat is with its camera-based augmented reality efforts, and the fact that the company is opening it up to third-party devs. "I think at this point we're pretty much ahead in terms of the technology that we're building," said Zuckerberg, in what seemed like a sly comparison to its LA-based rival. "A lot of people are using these products across our family of apps, and I would expect us to continue leading the way forward."

Facebook continues to invest quite a bit in video, with more people watching clips on the platform more than ever before. CEO Mark Zuckerberg called out the rise of 360-degree video on News Feed, as well as its investment in live streaming. What's particularly interesting is Facebook's current endeavor into licensing existing video content, with CFO David Wehner saying that the company is "looking at kickstarting an ecosystem of longer-form content." Zuckerberg similarly said that he hopes for "some anchor content" and may even pursue sports deals similar to what Twitter is doing with the NFL.

Source: Facebook
In this article: facebook, gear, internet
All products recommended by Engadget are selected by our editorial team, independent of our parent company. Some of our stories include affiliate links. If you buy something through one of these links, we may earn an affiliate commission.