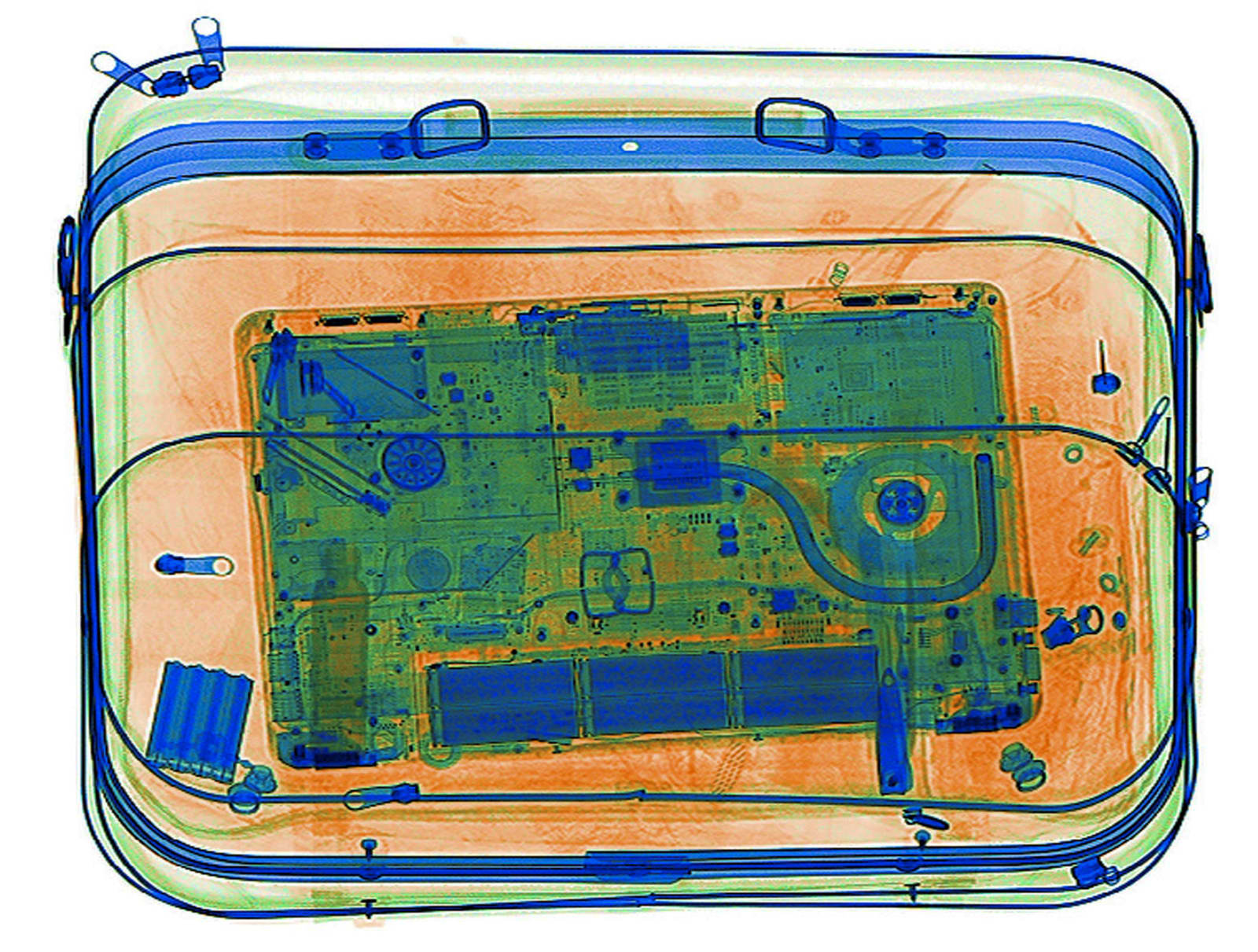 European and American officials met over a laptop ban proposed by the Trump administration, and sources have told the Associate Press that it's "off the table" for now. While the ban has been voted down for now, officials are reportedly considering other measures, including wide intelligence sharing, and plan to meet again next week.

The proposed measure has spooked the airline industry, as it could have affected up to 65 million travelers between Europe and the US, and airline travel to the US was already down earlier in the year. It would be an expansion to an existing US laptop ban on flights from ten Muslim-majority countries. That action has already caused much consternation from travelers used to having their laptops available for work and entertainment.

The laptop ban reportedly came out because of intelligence that ISIS terrorists may hide bombs in the devices, information about which President Trump himself may famously spilled to Russian diplomats. As such, passengers must stow any devices larger than a smartphone in their checked luggage.

The airline industry pushed back, however, saying that such a ban could cost passengers $1.1 billion in lost productivity and longer travel times. In a letter to European officials and the US Department of Homeland Security, it called instead for "alternate measures," including more sophisticated bomb detection and better behavior screening.

DHS and EU officials issued a statement promising to meet again next week, with the aim to "further assess shared risks and solutions for protecting airline passengers, whilst ensuring the smooth functioning of global air travel."

Via: The Verge
Source: Associated Press
In this article: Airlines, applenews, gear, LaptopBan, personal computing, personalcomputing, security, Terrorism, Trump
All products recommended by Engadget are selected by our editorial team, independent of our parent company. Some of our stories include affiliate links. If you buy something through one of these links, we may earn an affiliate commission.