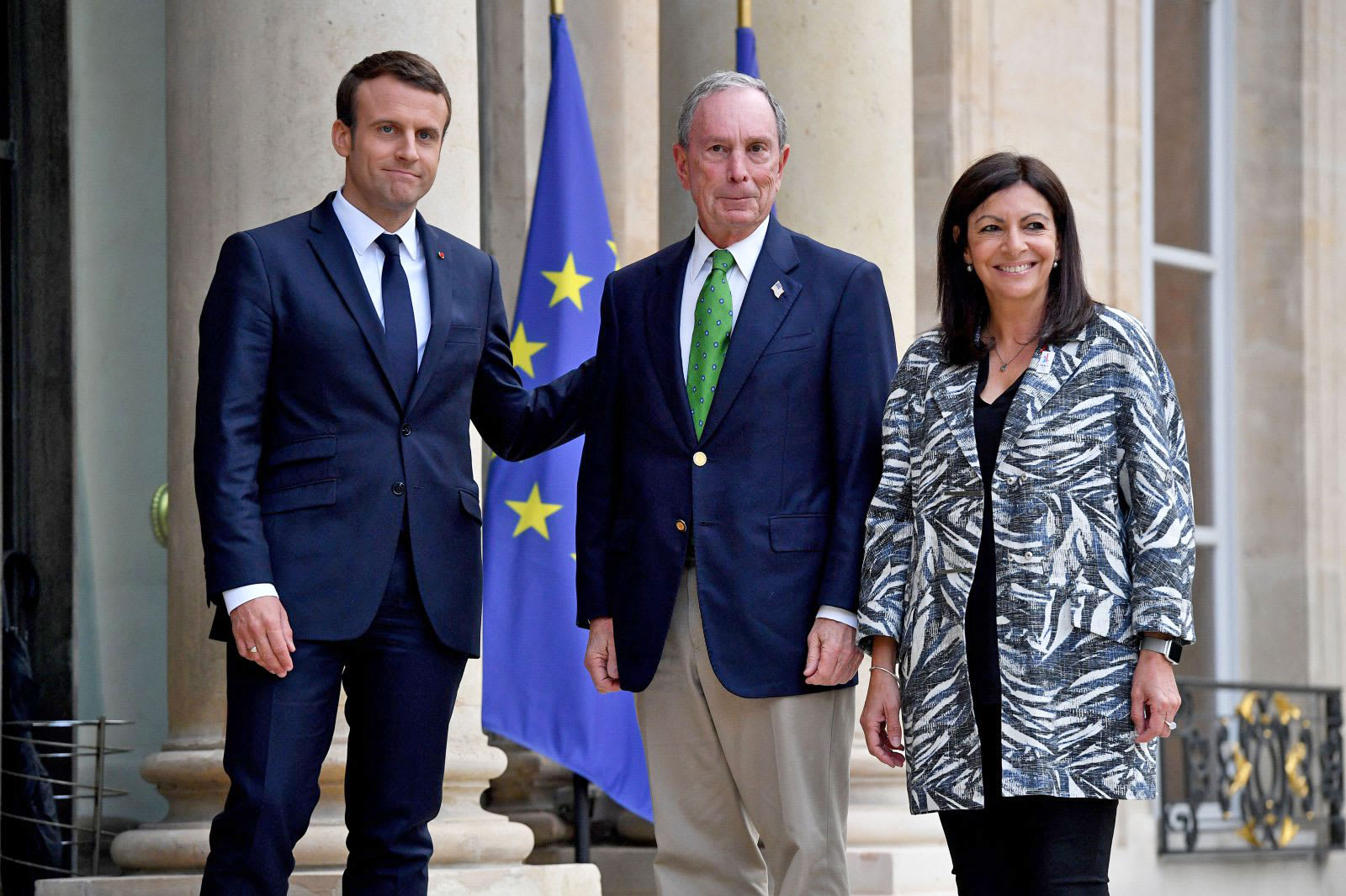 The 61 US cities and states that vowed to uphold the Paris climate agreement have ballooned in number over the past few days. Despite President Trump's decision to withdraw the US from the Paris Accord, 1,219 politicians, tech titans and other businesses, investors and educational institutions have banded together and pledged to meet the goals it set anyway. Former NYC Mayor Michael Bloomberg has formally submitted the group's "We Are Still In" declaration to UN Secretary General Antonio Guterres. As the Secretary General's special envoy for Cities and Climate Change, he promised the organization and the global community on behalf of the signatories "that American society remains committed to achieving" greenhouse gas concentrations that are 26 to 28 percent below 2005 levels by the year 2025.

It will be hard keeping an eye on the members' progress, since the group is made of up entities from various industries. But Bloomberg hopes to make things easier by launching a process called "America's Pledge" that gives the participants a way to combine and quantify their emissions reduction. If you're wondering who's taking part in the project, We Are Still In's official website has a list of all the signatories. They include 13 Democratic and Republican governors, 19 state attorneys general, over 200 mayors and 183 colleges and universities across the country.

Among the 900-plus names under the "Businesses and Investors" section, you'll find a number of familiar companies, such as Apple, Facebook, Google, Microsoft, Adobe, Airbnb, eBay, HP, Lyft, Uber, Spotify, Twitter, Tumblr and Yahoo. Tesla is also part the group, which doesn't really come as a surprise, seeing as its head honcho, Elon Musk, left the president's council when he announced the country's withdrawal from the agreement.

Source: Reuters, We Are Still In
In this article: apple, applenews, facebook, google, green, MayorBloomberg, microsoft, parisclimateagreement, tomorrow
All products recommended by Engadget are selected by our editorial team, independent of our parent company. Some of our stories include affiliate links. If you buy something through one of these links, we may earn an affiliate commission.