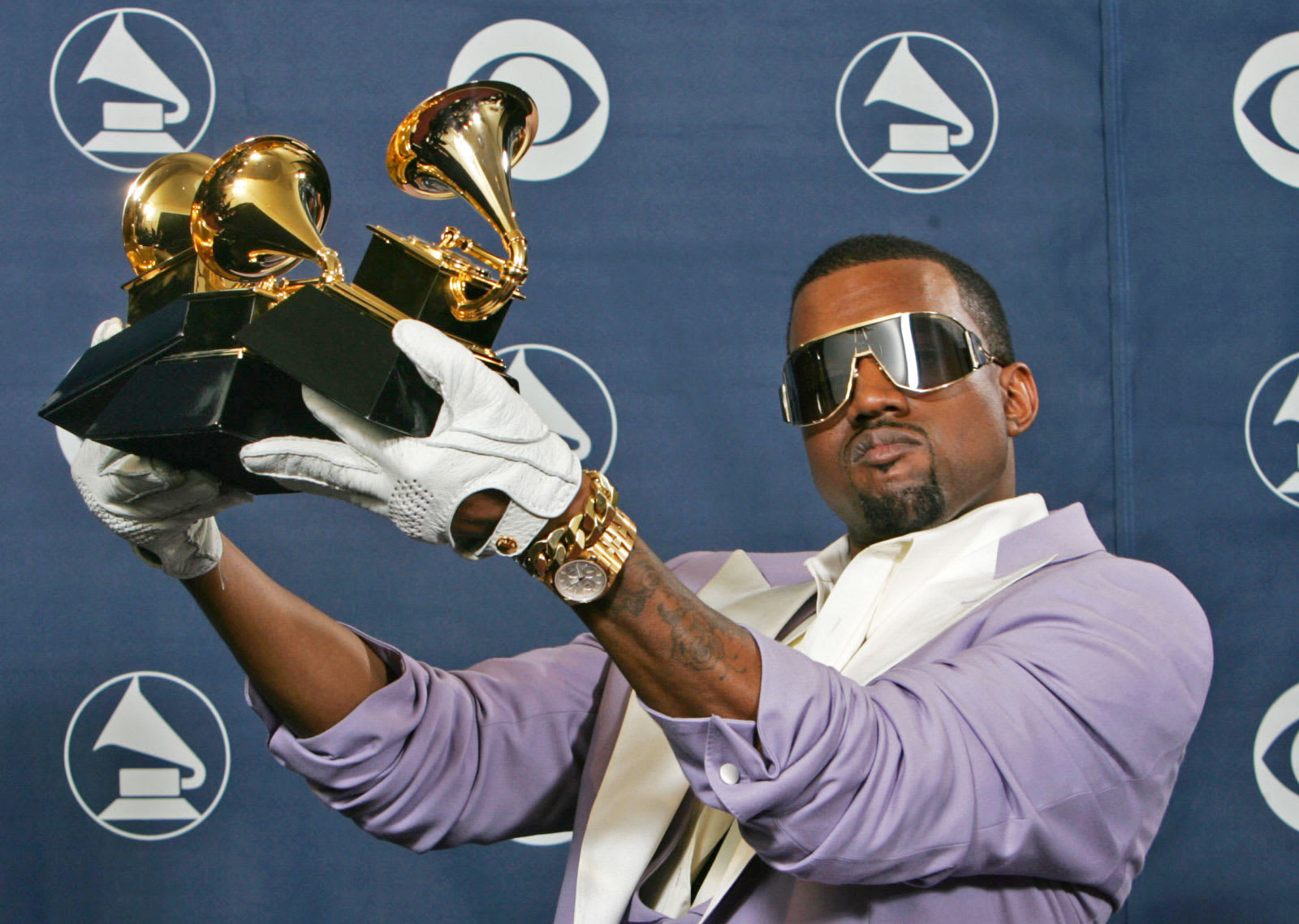 Say what you will about the Grammys and its problems, but at least the Recording Academy has been making an effort to catch up with the times. After making streaming-only albums eligible for awards this year (allowing Chance the Rapper's Coloring Book to take Best Rap Album), the academy's next move is to ditch paper votes in favor of online submissions. According to the LA Times, the goal is to make voting more flexible and convenient, and therefore appeal to a broader range of members, including artists who are on the road during the voting period.

A big issue in moving to digital was security. The academy's senior vice president of awards Bill Freimuth told the LA Times that ensuring its auditors "were happy with their ability to still tabulate the ballots correctly" was key. There were also concerns over becoming a "target for hackers."

But going online has important benefits, including the potential for more accurate and representative voting. This could help the academy avoid the cultural bias it has been accused of in the past. In previous years, award winners like Macklemore and Adele have even called out other artists (Kendrick Lamar and Beyonce, respectively) they felt were more deserving, which is telling of the sense of injustice that has permeated the show recently.

Voting for the 2018 Grammys begins in the fall, and the ceremony is set for Jan. 28, 2018. We'll have to wait till then to see if the new system will result in significant changes to the list of winners.

Via: The Verge
Source: LA Times
In this article: applenews, art, av, business, entertainment, Grammys, OnlineVoting
All products recommended by Engadget are selected by our editorial team, independent of our parent company. Some of our stories include affiliate links. If you buy something through one of these links, we may earn an affiliate commission.