It might only be Friday morning, but yesterday marked the end of the world's biggest gaming show, E3. Today, we're bringing you even more impressions from the biggest titles you'll be playing in the next 12 months or so, as well as Amazon's new Dash wand and the eventual launch of Microsoft's Surface laptop.

Cartoon Network and Capybara are challenging how cartoons and tie-in games are made.'OK K.O.' is a brilliant cartoon with a game to match 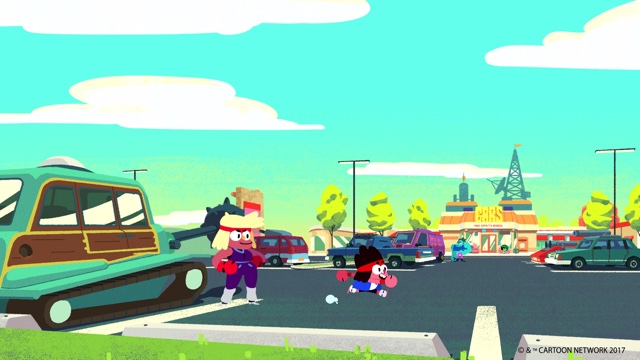 OK K.O.! Let's Be Heroes, an animated series from Cartoon Network, will premiere this August with, if all goes to plan, a tie-in game alongside it. The release is unusual for two reasons: One, this type of game is usually developed after a show has been launched and drawn a large, lucrative audience. Two, they're typically low-quality or made by studios with a lacklustre pedigree. Capy Games, meanwhile, is an independent studio with bags of talent. Both the game and show look intriguing, but how does such a collaboration even begin?

Ubisoft's E3 demo avoided the controversial setting and sticks to slick set pieces.In 'Far Cry 5,' your teammates might be the real stars 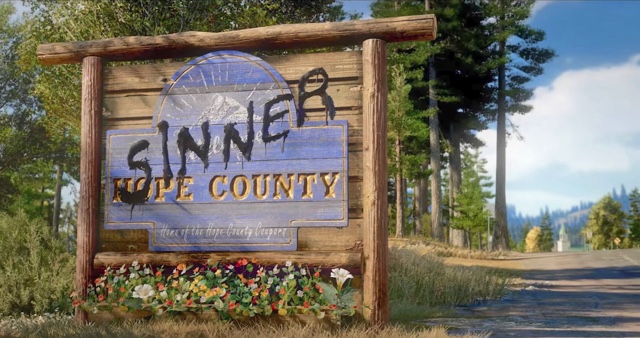 Far Cry 5 is one of the most anticipated games at E3 2017, even if it won't be out until 2018. That distant launch date might be why Mat Smith felt surprised that the early demo on show at Ubisoft's booth was already so polished. In typical Far Cry style, the environments are lush and detailed (and delightfully colorful too). Cultist fighters also swarm on your location and chase you through the forest, just as you'd expect. The most notable change, then, isn't the series' relocation to Montana, but the company you keep as you battle the cult. Yep, while you are still pretty much a one-man army, at least one person (or canine) has your back this time around, which not only makes things slightly easier but also affects how you play through the game.

It's a completely new experience in 4K/60 FPS.
'Destiny 2' on PC is nothing like the first game

After spending some quality time with the PC version of Destiny 2 at E3, Devindra Hardawar can attest it's a much speedier, more intense experience. That's partially due to some gameplay improvements -- switching between weapons and reloading feels a lot quicker than before -- as well as the fact that he was playing the game in 4K at a silky-smooth 60 frames per second. That frame-rate bump alone makes the entire experience feel more immediate, as there's less of a lag between what you're inputting and how the game responds. It simply plays better. 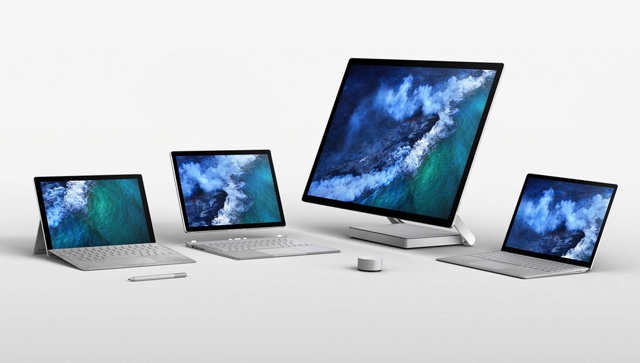 It solves all of the problems with cord-free mice for gamers.
Logitech's wireless-mouse charging tech feels like a miracle 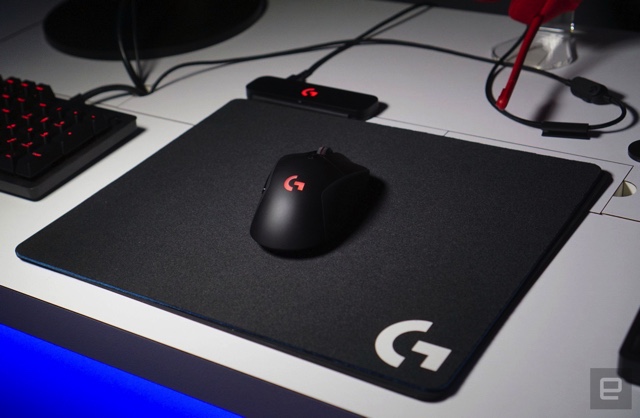 In this article: applenews, entertainment, gaming, gear, internet, themorning, themorningafter
All products recommended by Engadget are selected by our editorial team, independent of our parent company. Some of our stories include affiliate links. If you buy something through one of these links, we may earn an affiliate commission.