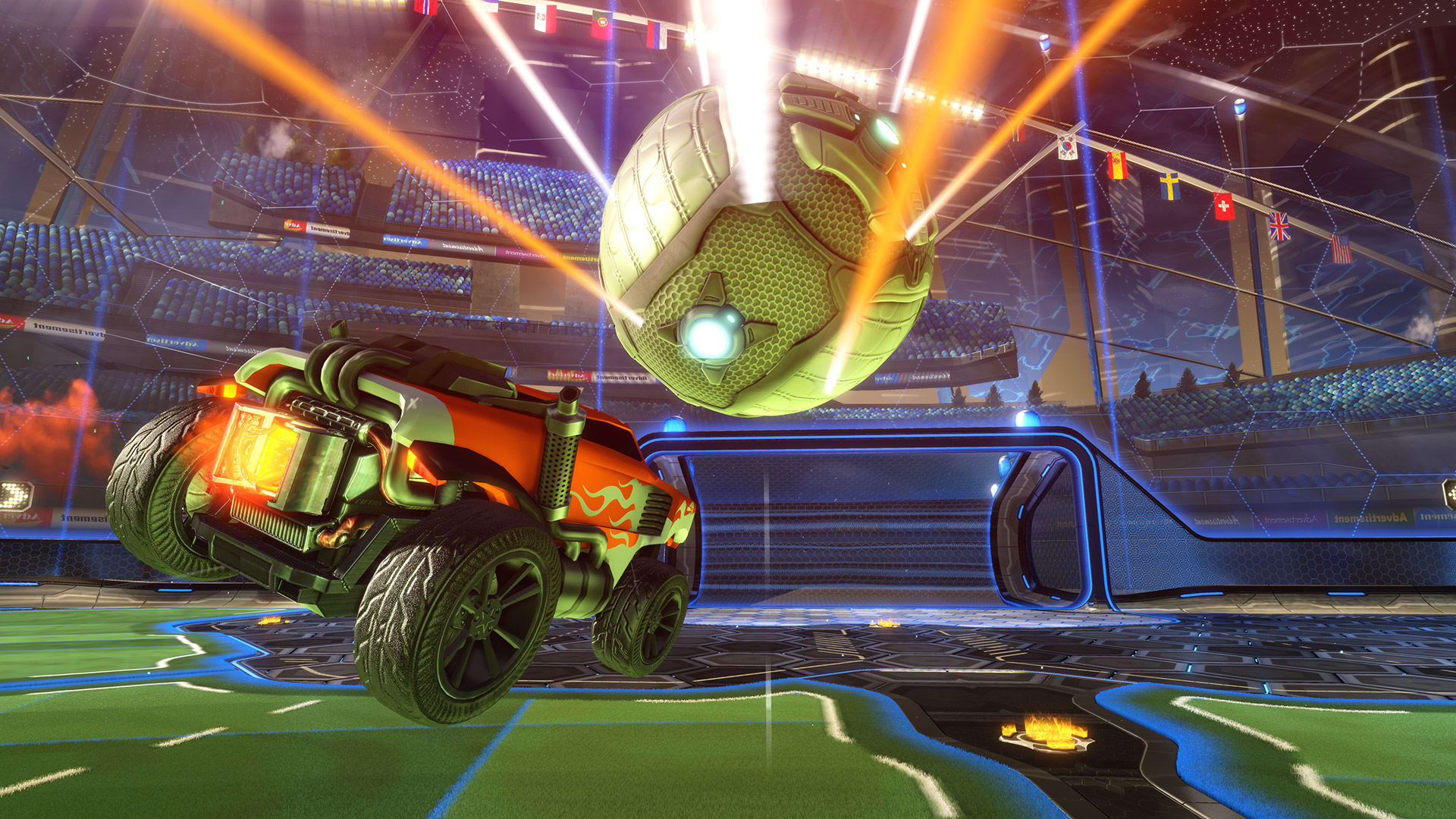 Seemingly every big TV network wants in on eSports. NBC Sports has revealed that it's launching an international two-on-two Rocket League tournament this summer. It'll start online July 22nd with regional qualifiers using Faceit's eSports platform, but players will eventually face each other in person through studio competitions and the grand finals on August 26th and 27th. Naturally, there will be plenty of video coverage: NBC is promising over 40 hours across both online sources and TV, including live coverage of the finals on NBCSN (in the US) and Syfy (in the UK and other countries).

The Rocket League tourney is still small potatoes compared to the many hours of live conventional sports, but its very existence and its international reach are notable. Like other TV providers, NBC is now confident enough in eSports' future that it's willing to broadcast some events beyond the internet. Also, running the tournament gives it a stake in eSports -- it has a strong incentive to promote the concept of competitive gaming.

Source: NBC Sports Group
In this article: applenews, av, comcast, entertainment, esports, faceit, gaming, nbc, nbcsports, nbcuniversal, personal computing, personalcomputing, psyonix, rocketleague, tournament
All products recommended by Engadget are selected by our editorial team, independent of our parent company. Some of our stories include affiliate links. If you buy something through one of these links, we may earn an affiliate commission.