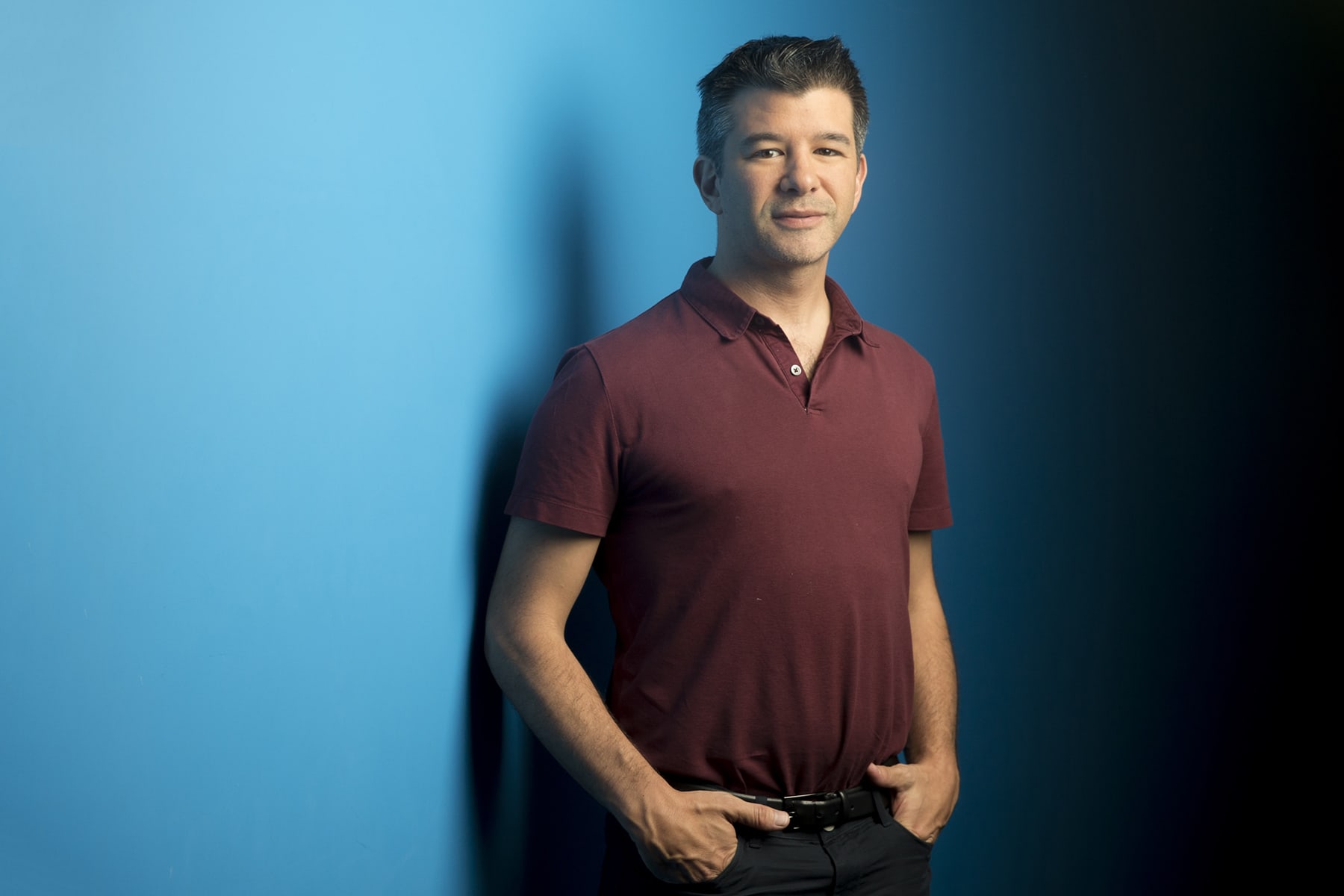 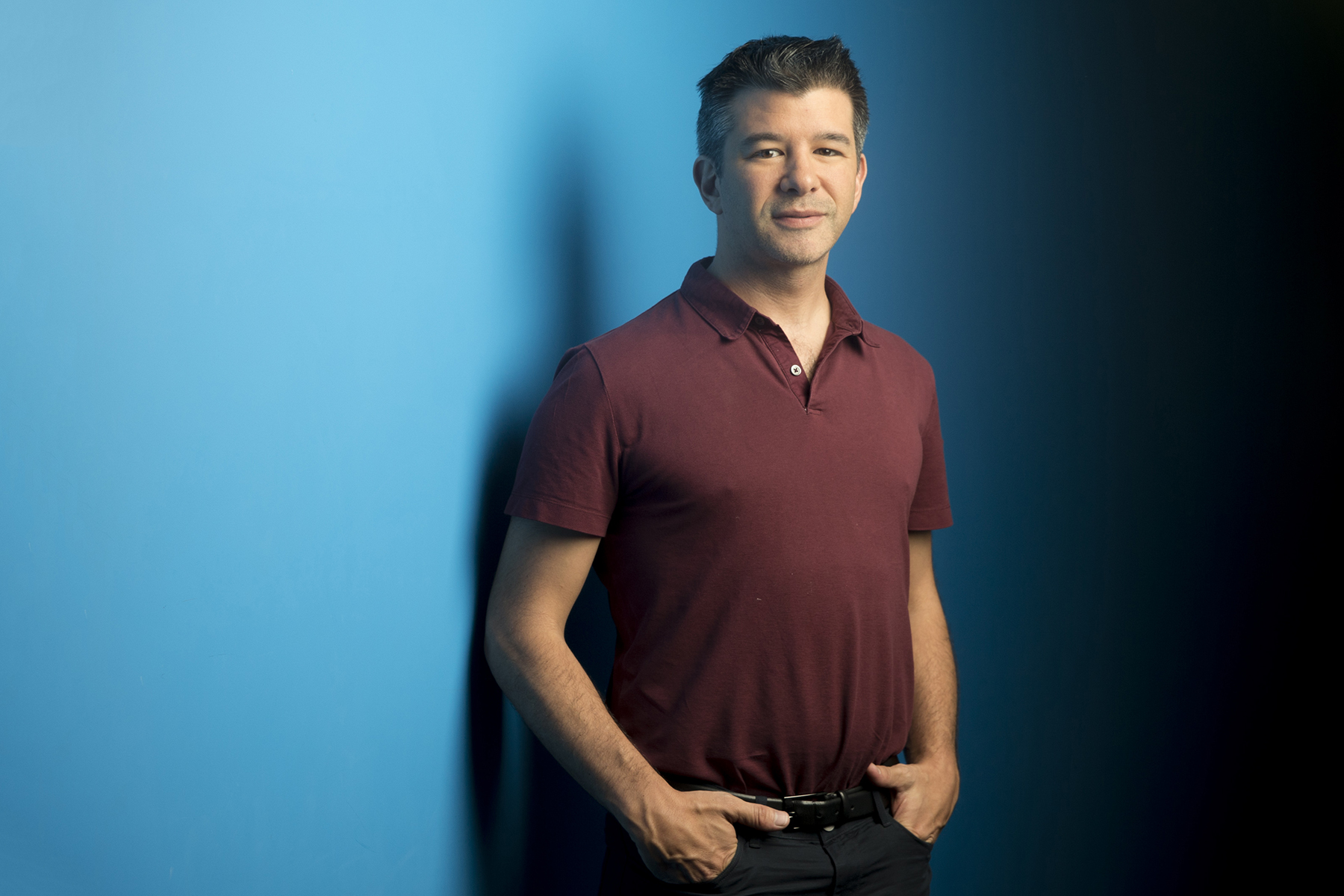 It's said that those who don't pay heed to history are forever doomed to repeat it, but Silicon Valley prides itself on its short memory. It tells its denizens that only by unlearning received wisdom can you see clear to remake the world in your own eyes. I wonder if, after another brutal few days at Uber, Travis Kalanick and co. wish they'd had their time over again to study a textbook.

It's been a week since I last wrote about Uber, and since then a woman in India, who had been raped by one of its drivers, has sued the company because Uber executive Eric Alexander obtained her medical records through questionable means. The company began sending customers an apology for its conduct, saying that it had "failed to prioritize the people that helped get us here." And, as part of this global mea culpa, it began the "180 days" program to improve relations with its drivers and, by extension, the public.

Half a day later and The New York Times broke the news that CEO and co-founder Travis Kalanick had resigned his position. Kalanick was actually on a leave of absence from the company at the time, ostensibly to grieve for his mother, who was recently killed in a boating accident. According to the report, a group of prominent investors produced a letter entitled "Moving Uber Forward," demanding that Kalanick resign for good.

His departure means that Uber now needs to find an entirely new leadership team, including a CEO, COO and CFO. It will also need to replace those employees who were fired as a result of the investigation into its toxic, sexist culture, including Eric Alexander and Emil Michael. In addition, there are several open spots on its board of directors, including that of David Bonderman, who stepped down after making a sexist remark during a meeting about fixing the company's sexism problem.

Many of these failures stem from Kalanick, who built Uber in the belief that the existing way of doing things was wrong. An adulatory 2015 profile in Fast Company described the executive as someone who likes "poking conventional wisdom in the eye." Kalanick also previously praised the works of Ayn Rand and flirted with libertarianism, a philosophy that willfully ignores history in favor of self-centered belief.

Uber believed that the taxi industry was outdated, inefficient and in dire need of "disruption," so it threw out the rulebook. Some of those rules, however, included background checks to ensure that drivers were not at risk of abusing their passengers, and safety laws to ensure that drivers didn't work for too long, risking fatigue that could lead to crashes. Then there were important protections for the drivers, like ensuring that they had health insurance -- they work hard, it's only fair. Uber's entire business model is, however, predicated upon the erosion of the postwar social contract.

But hey, who cares if your homeless Uber driver sleeps in the back of their car, which is mortgaged to them in perpetuity? Who minds that the person ferrying your kids or elderly relatives around could be suffering from an illness they can't afford to treat? You don't, because you saved a couple of bucks on a cab fare, could book it on your smartphone and got driven around in a Benz. In Kalanick's world, if the drivers have problems, it's because they can't "take responsibility for their own shit."

In the power vacuum left by Kalanick's departure, Uber may, eventually, be waking up to the issue. On June 20th, the company launched the 180 Days initiative to make "meaningful changes and improvements" to the driving experience. Between now and the end of the year, the company says that it will give its drivers "earnings and support" that they can "depend on."

To begin, Uber and UberEats drivers will be able to receive tips by the end of July, with a pilot program running in Seattle, Minneapolis and Houston before that. In addition, drivers who have to hang around for more than two minutes for a rider to turn up will earn a per-minute wait fee. That feature, similarly, is being rolled out gradually across the US, along with tweaks to Uber's Quest and Driver Destination tools.

Perhaps most crucially, the company is allowing drivers to add a $0.04 per-mile charge to every ride. That money is then paid to Aon, which is running an injury protection insurance scheme that will pay out in the event of a "covered accident." If a driver qualifies, he or she will be entitled to disability payments of up to $500 a week, up to $1,000,000 in medical expenses and a survivor benefit of up to $150,000 for your family.

Rebecca Smith of the National Employment Law Project feels that this doesn't go far enough, however. In a statement, she said that "the improvements the email promises its drivers largely mimic the irresponsibility of the company's founder, Travis Kalanick." Her argument is that adding tipping "merely passes the responsibility for decent pay onto Uber's riders—not Uber itself." Smith's not a fan of the private insurance plan, either, saying that the company should instead simply pay "its payroll taxes and covering drivers under state workers' compensation systems."

Then, in Seattle, Phoenix and Columbus, there's the matter of providing extra protections to younger riders. Users between the ages of 13 to 17 will now have a "teen account" that marks them as such on the Uber system. If a ride is booked from one of these accounts, it will be directed to experienced and highly-rated drivers. The benefit for the drivers is that the ride will incur a $2 premium over a regular trip, but the fact that it's needed at all is telling.

All of these are small changes, but they add up to the admission that Uber's attempt to remake the world has faltered. The frankest response comes from Uber co-founder Garrett Camp, who sits as chairperson of the company's board. In a Medium post, Camp said that his team had "failed to build some of the systems that every company needs to scale successfully." Those systems included restrictions on employees sexually harassing their colleagues, preventing engineers from building tools to actively hinder law enforcement investigations and building a system that ensures drivers don't work 90 hours a week for less than the minimum wage.

Camp adds that it is time for Uber to pause and think about "what really matters," but a concern is that Uber really doesn't know. It may never learn, thanks to the role Travis Kalanick had in building the company and the strength of his influence even after resigning as CEO. After all, he can still exert control over the startup's practices and culture in his role as shareholder and board member.

Kalanick still owns a sizable portion of his company, and a recent Times investigation found an interesting clause in Uber's stock procedures. When employees sell their stock to the company, the voting rights are handed straight to Kalanick. It's not clear just how much power he personally wields, but he could vote down meaningful changes to Uber's business if he feels it's bad for business.

The former CEO said, as recently as February, that he would need to "fundamentally change as a leader and grow up." But if he had any real interest in changing, he would have begun to do so when the need became apparent -- in 2014. Perhaps his time in the wilderness will allow him to dwell on his company's well-publicized ethical failings. Perhaps he'll simply blame others and use his influence to preserve Uber as a company made in his own image. Either way, the future of Uber is very much still in Kalanick's hands. The king is dead -- long live the king.

In this article: 180Days, applenews, business, editorial, gear, transportation, TravisKalanick, Uber
All products recommended by Engadget are selected by our editorial team, independent of our parent company. Some of our stories include affiliate links. If you buy something through one of these links, we may earn an affiliate commission.