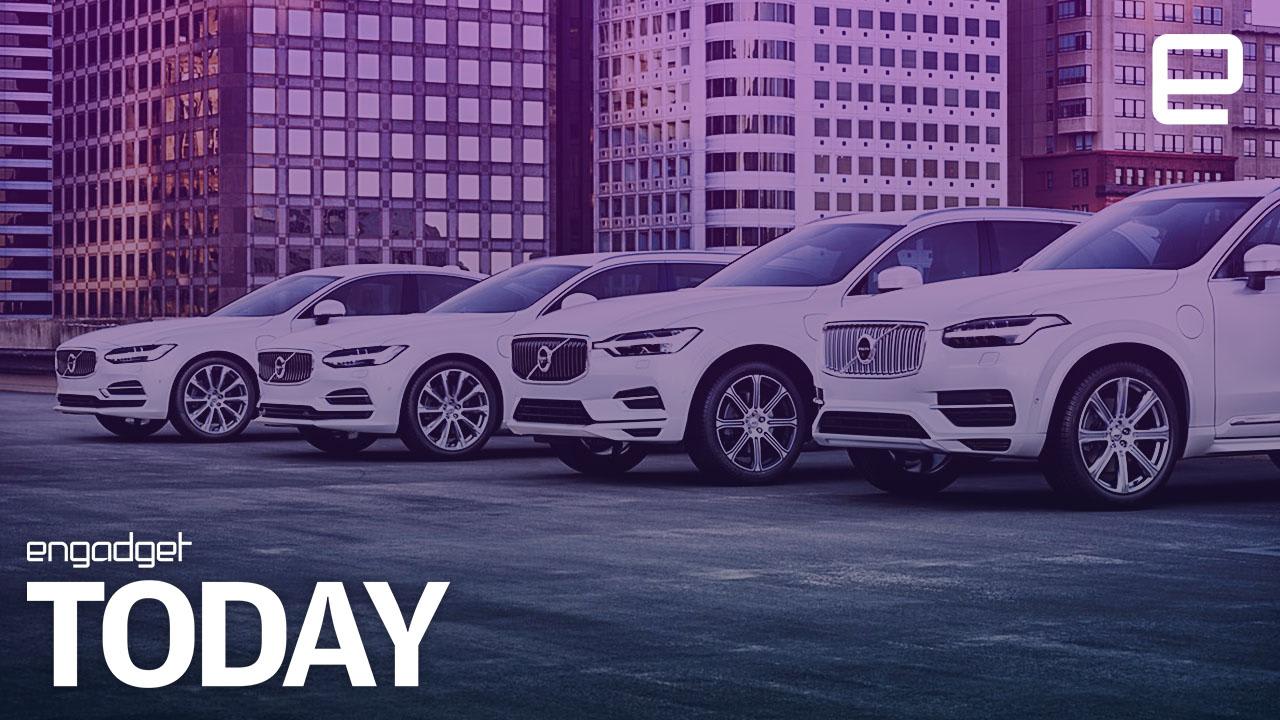 Volvo is best known for building cars that are safe and beloved by flower children, but it now has a new distinction. Every car it unveils by 2019 will have an electric motor, either as an all-electric EV, plug-in hybrid or hybrid, making it the first major automaker to stop selling cars with only gas or diesel engines. "This announcement marks the end of the solely combustion engine-powered car," said Volvo Cars CEO Håkan Samuelsson in a statement.

Just last week, Volvo rededicated its Polestar performance division to electric cars, but the news that all of its vehicles will be electrified in some way comes out of the blue. Volvo has been behind the curve in that area -- so far, the it built a handful of hybrid cars, and not a single full-on EV. In 2015, it announced that its first series 40 electric cars would arrive in 2019.

The company is planning to launch five EVs between 2019 and 2021 -- two will be rubber-burning Polestars, but three will be more sedate Volvo models. Those will be supplemented by gasoline and diesel plug-in hybrids that can run you to work or get groceries without using the gas engine. It'll also unveil new "mild-hybrid" cars that run mostly on gas or diesel, using the electric motor to save energy via regenerative breaking and coasting. 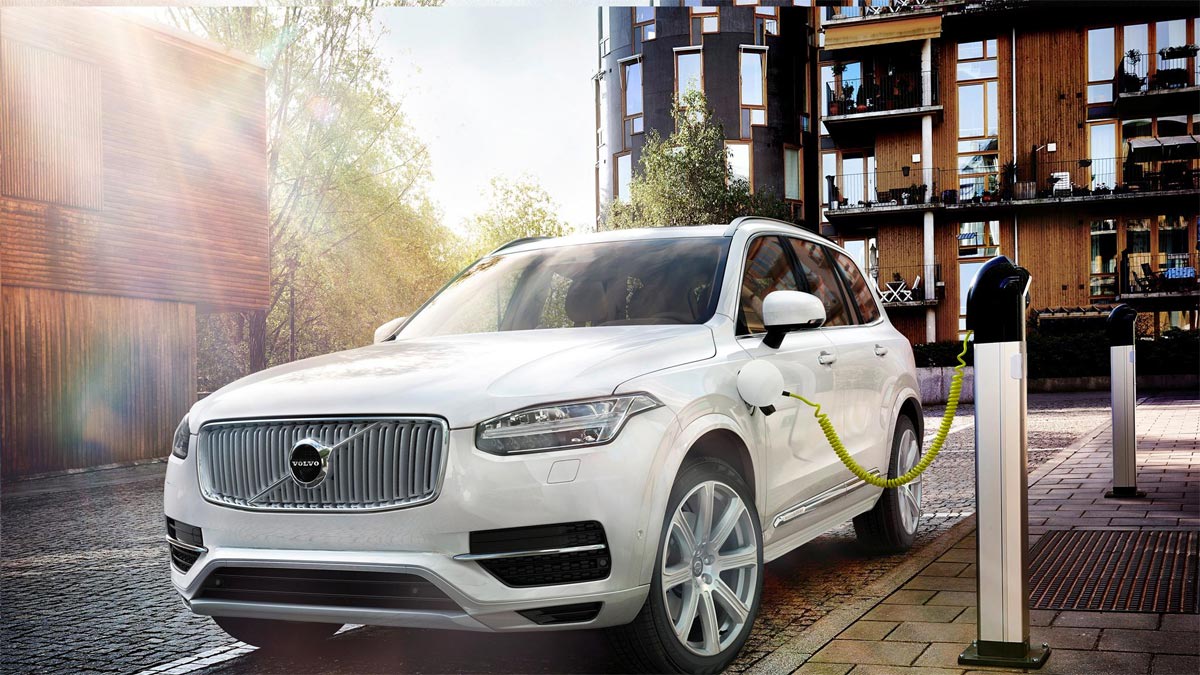 Volvo isn't the only European-based company that's making a large bet on EVs. At last year's Paris Auto Show, Volkswagen launched its I.D. electric car concept and said it plans to sell three million EVs by 2025. Mercedes also launched the EQ brand, promising to unveil its first crossover EV by 2019. However, both of those (much larger) companies will probably still sell be selling ICE-powered cars ten years from now and beyond.

Volvo had some tough times after Ford sold it to China's Geely Holding in 2010. However, it reported an $880 million net profit in 2016, selling some 534,000 vehicles last year. The automaker is building its first manufacturing plant the US, employing 2,000 workers, and will start shipping cars from it by 2018.

Volvo said the news is part of its pact to minimize environmental impact and have climate-neutral manufacturing by the year 2025. "Volvo Cars has stated that it plans to have sold a total of one million electrified cars by 2025," said Samuelsson. "When we said it, we meant it."

Source: Volvo
In this article: All-electric, Dailyshow, EngadgetToday, EV, gear, green, Hybrid, KerryDavis, transportation, video, Volve
All products recommended by Engadget are selected by our editorial team, independent of our parent company. Some of our stories include affiliate links. If you buy something through one of these links, we may earn an affiliate commission.