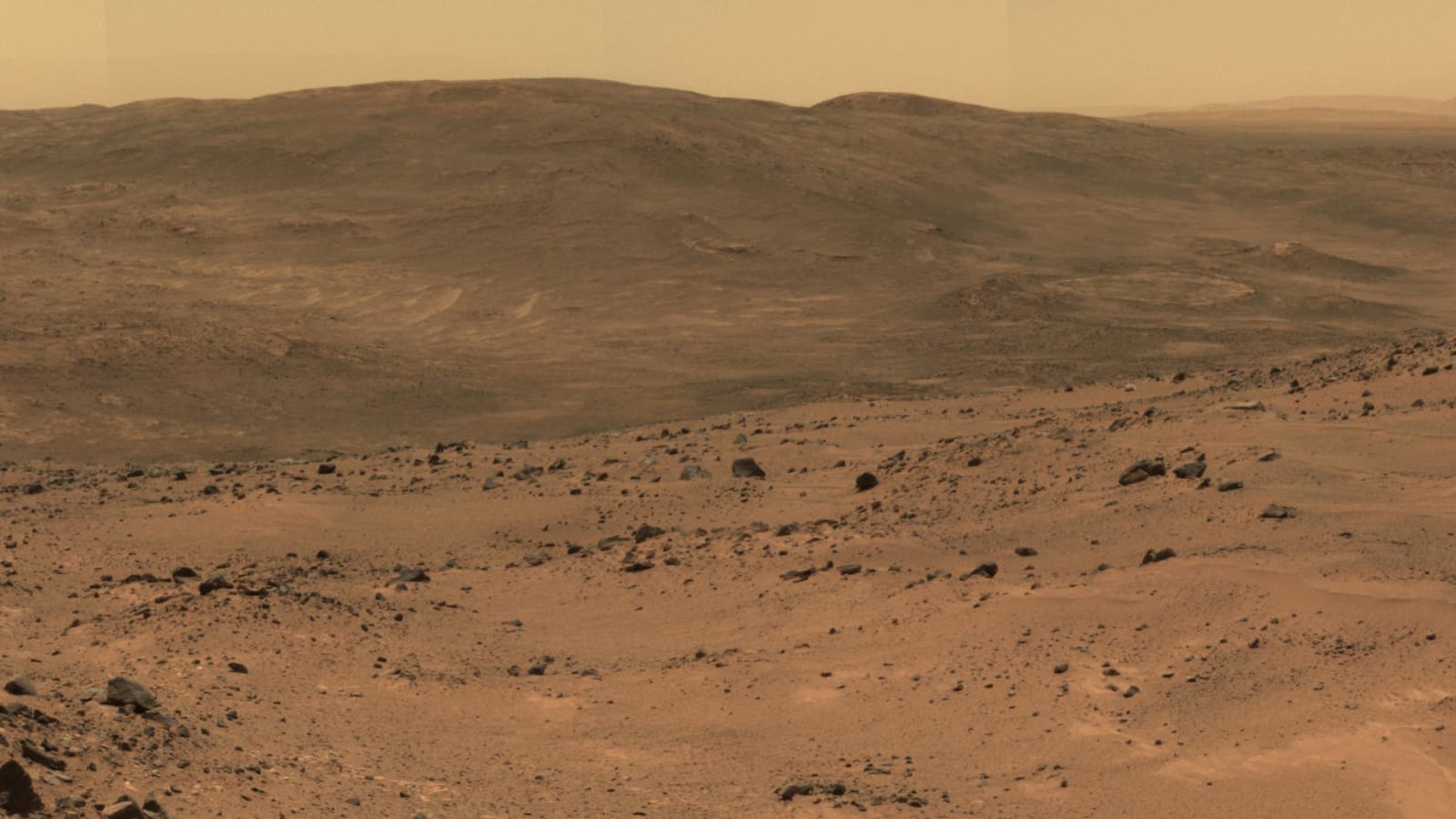 We haven't found life on Mars yet, but the discovery of organic molecules in the soil and atmosphere have left many hoping that it's just a matter of time before we do. However, recent experiments may have thrown some cold water on these dreams. Scientists have studied compounds within Martian soil and discovered that they are toxic when combined with Mars' UV rays.

We've suspected that Mars was home to perchlorates since the Viking Lander missions four decades ago; the discovery was confirmed by more recent rovers. However, scientists were divided on what it could mean. Some have argued that the presence of perchlorates on Mars actually might increase the likelihood of finding life on the red planet. Not only do perchlorates lower the freezing point of liquid water, but these compounds could be used as an energy source for bacterial life. After all, one type of perchlorate, ammonium perchlorate, is currently used as solid rocket fuel.

According to their published findings in the journal Scientific Reports, scientists took common Earth bacteria, mixed them with Martian perchlorates and then exposed them to UV rays similar to those on Mars. The results were definitive: Bacteria were wiped out twice as quickly when perchlorates were present. Upon adding in other components found in Martian soil, iron oxide and hydrogen peroxide, the results were even worse: Bacteria were killed 11 times faster than with just perchlorates. The paper states, "These data show that the combined effects of at least three components of the Martian surface, activated by surface photochemistry, render the present-day surface more uninhabitable than previously thought."

There is one upside to this discovery, though. While it's unlikely at this point that we'll find life on the surface of Mars (underground is still a possibility), the results of this study alleviate concerns about Earth-based bacteria contaminating the surface of Mars. While we should continue to take care when sending anything into outer space, any microscopic Earth-based life that hitches a ride to Mars will likely be killed by Mars' toxic conditions.

Via: The Guardian
Source: Scientific Reports
In this article: mars, nasa, space
All products recommended by Engadget are selected by our editorial team, independent of our parent company. Some of our stories include affiliate links. If you buy something through one of these links, we may earn an affiliate commission.