We're starting the week with a look back at Disney's big news from D23, plus rumors of an Amazon messaging app and a flat microscope for your brain.

Is there a cantina?Disney reveals plans for a 'Star Wars' hotel 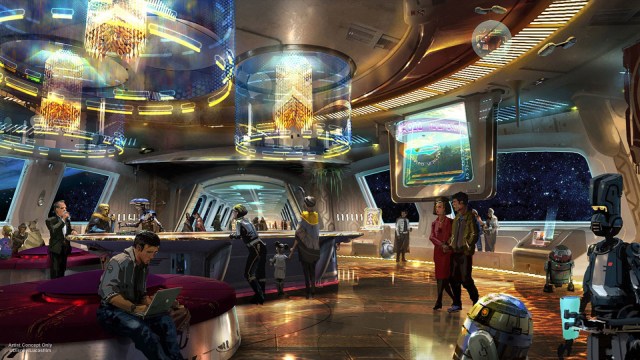 One of the big announcements from D23 this weekend (beyond details on Star Wars-inspired theme parks due in 2019) is the news that Disney will open a Star Wars resort in Orlando. The hotel itself will be filled with familiar-looking aliens, while the windows will appear to look out into space. Basically, it sounds like Disney is extending the interactivity you typically find in its theme-park experiences with one of its resort hotels.

Square Enix made an appearance at D23 and dropped off a new trailer for its next Kingdom Hearts game that revealed its heroes will visit the world of Toy Story. Also, the release window has been narrowed down to 2018.

Simple.IBM's new mainframe keeps everything encrypted, all the time 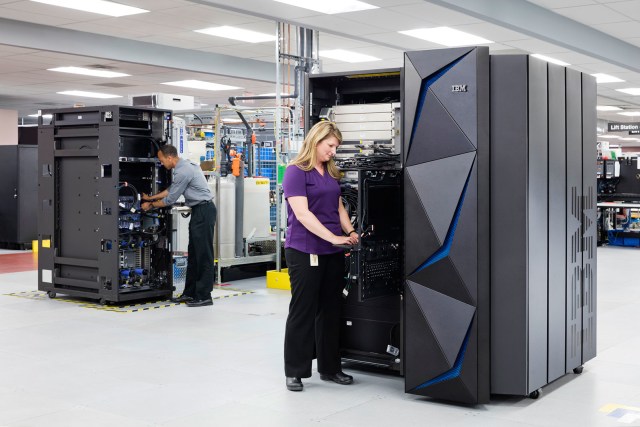 According to IBM, conventional systems based on x86 processors only encrypt "limited slices" of information, while the new Z has enough power (18 times more, in fact) to lock everything down as a matter of course. That's all thanks to an increase in hardware dedicated to cryptography and "pervasive encryption" built in throughout the system.

Yet another voice assistant.HTC launches Amazon Alexa for the U11 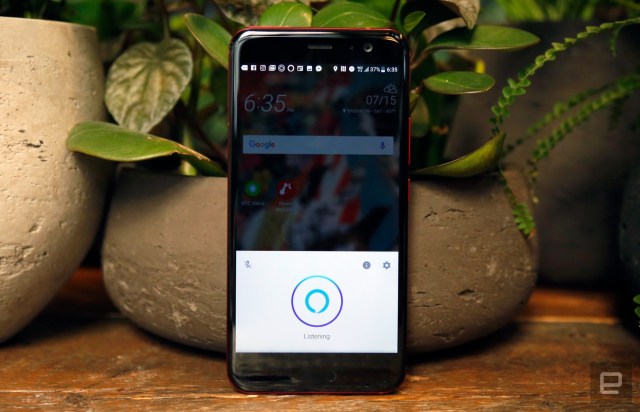 Starting today, US owners of the HTC U11 phone can download an Alexa app from the Google Play Store. That's in addition to Google's Assistant AI and HTC's Sense Companion service, but HTC considers all three complementary. The Alexa service brings thousands of skills and tie-ins, and according to Chris Velazco, the U11 integration is the first time on a phone where it really works like it should.

Moving closer to a neural interface.Flat microscope for the brain could help restore lost eyesight 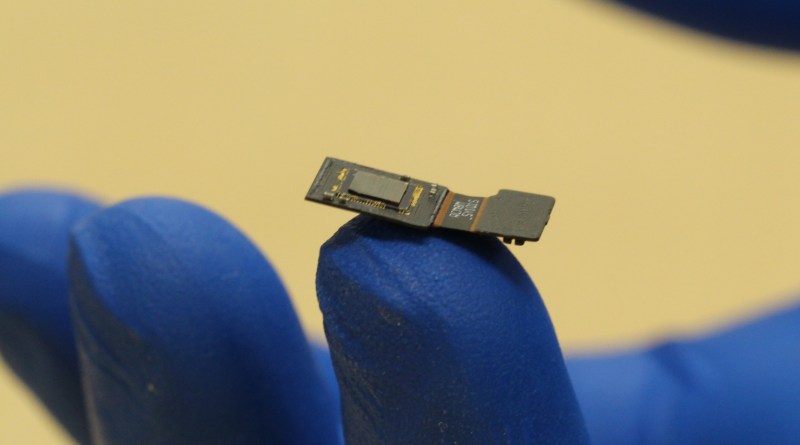 It should not only capture much more detail than existing brain probes (the team is hoping to see "a million" neurons), but reach levels deep enough that it should shed light on how the mind processes sensory input. And that, in turn, opens the door to controlling sensory input.

Too much or not enough?Ashley Madison will pay $11.2 million to data-breach victims 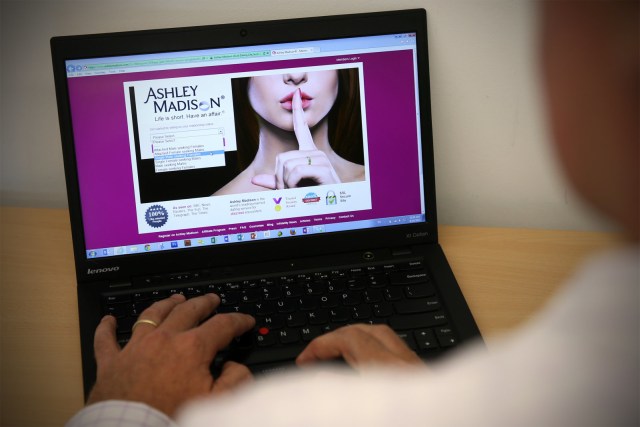 Two years after Ashley Madison's data breach, parent-company Ruby Corp is ready to pay $11.2 million, though the amount still has to be approved by a federal judge in St. Louis. Those who were affected by the security breach can claim up to $3,500, depending on how well they've documented their losses due to the event.