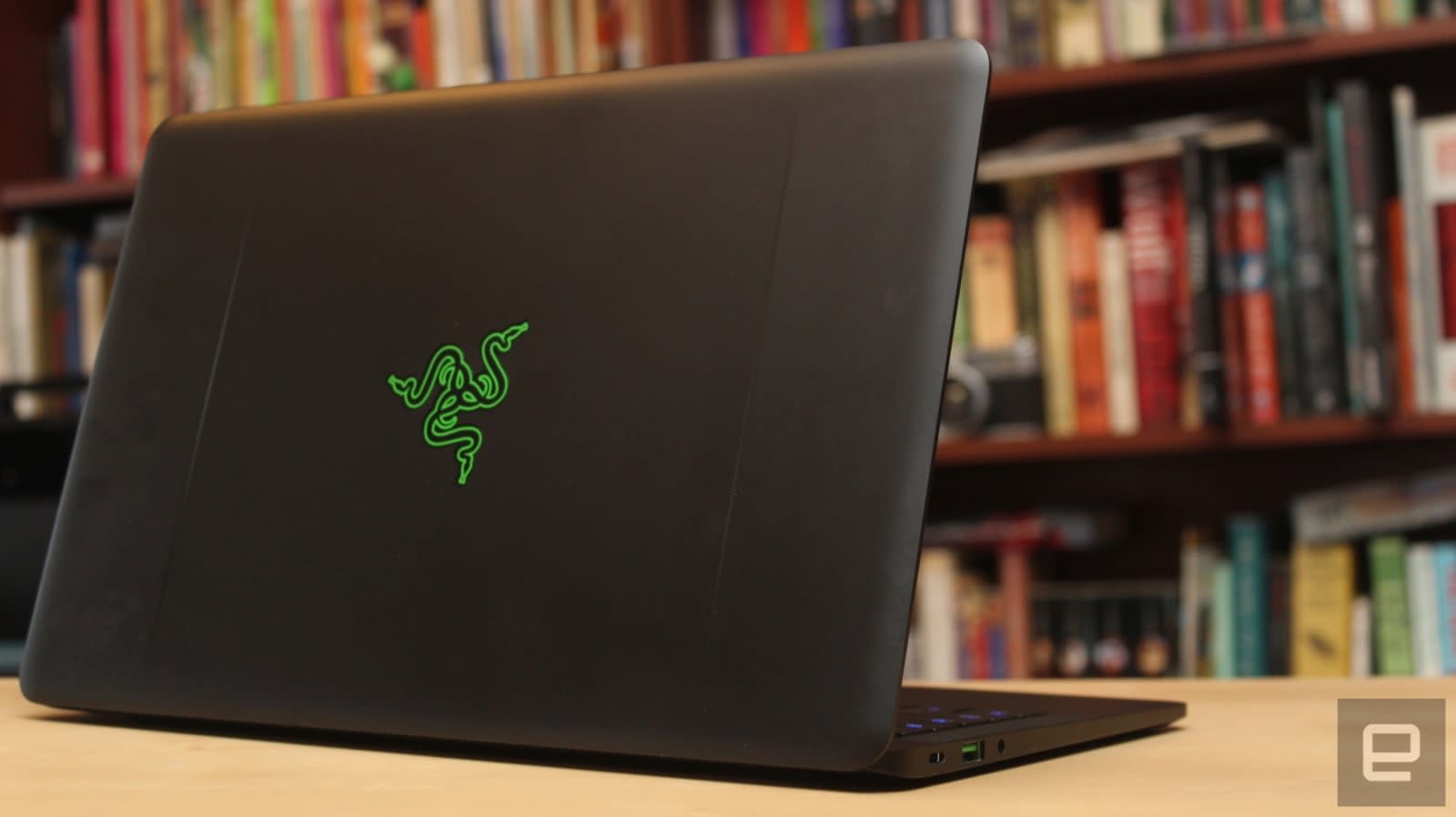 Razer is known for its high-end gaming devices. The company has desktops and laptops, keyboards and mice, power banks and even projection systems aimed at core gamers. This past January, however, Razer acquired Nextbit and its "cloud phone" called the Robin. According to Bloomberg, that acquisition may pay off soon, as sources close to Razer say that the company plans to make a mobile phone targeted at gamers.

Bloomberg's sources say that Razer aims to make initial public offering (IPO) in Hong Kong this coming October, with a valuation between $3 and $5 billion. This could help the hardware company develop its own phone. Razer's been quietly expanding its foothold in the gaming market beyond hardware, as well. The company also has its own eSports platform as well as its own virtual currency system, zVault. The company also owns Android-based gaming console Ouya, which could also play a part in a new mobile device.

Whether Razer's rumored new "gamer phone" will be based on Nexbit's Robin or turn out to be a whole new animal is anyone's guess. We've reached out to Razer for more details and will update this post when we hear back.

Via: 9to5Google
Source: Bloomberg
In this article: gamer, games, gaming, mobile, mobilephone, nextbit, phone, razer, robin
All products recommended by Engadget are selected by our editorial team, independent of our parent company. Some of our stories include affiliate links. If you buy something through one of these links, we may earn an affiliate commission.