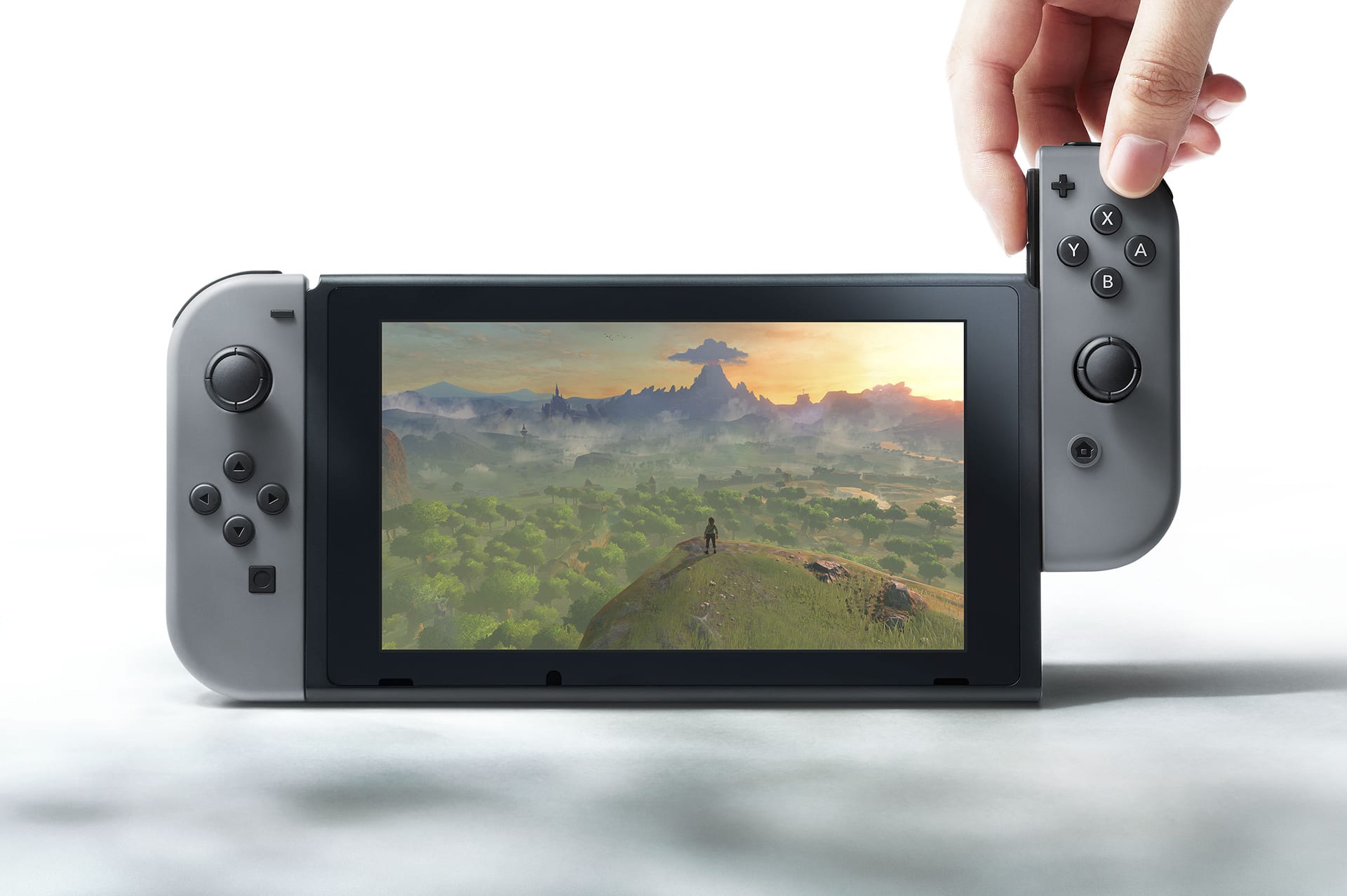 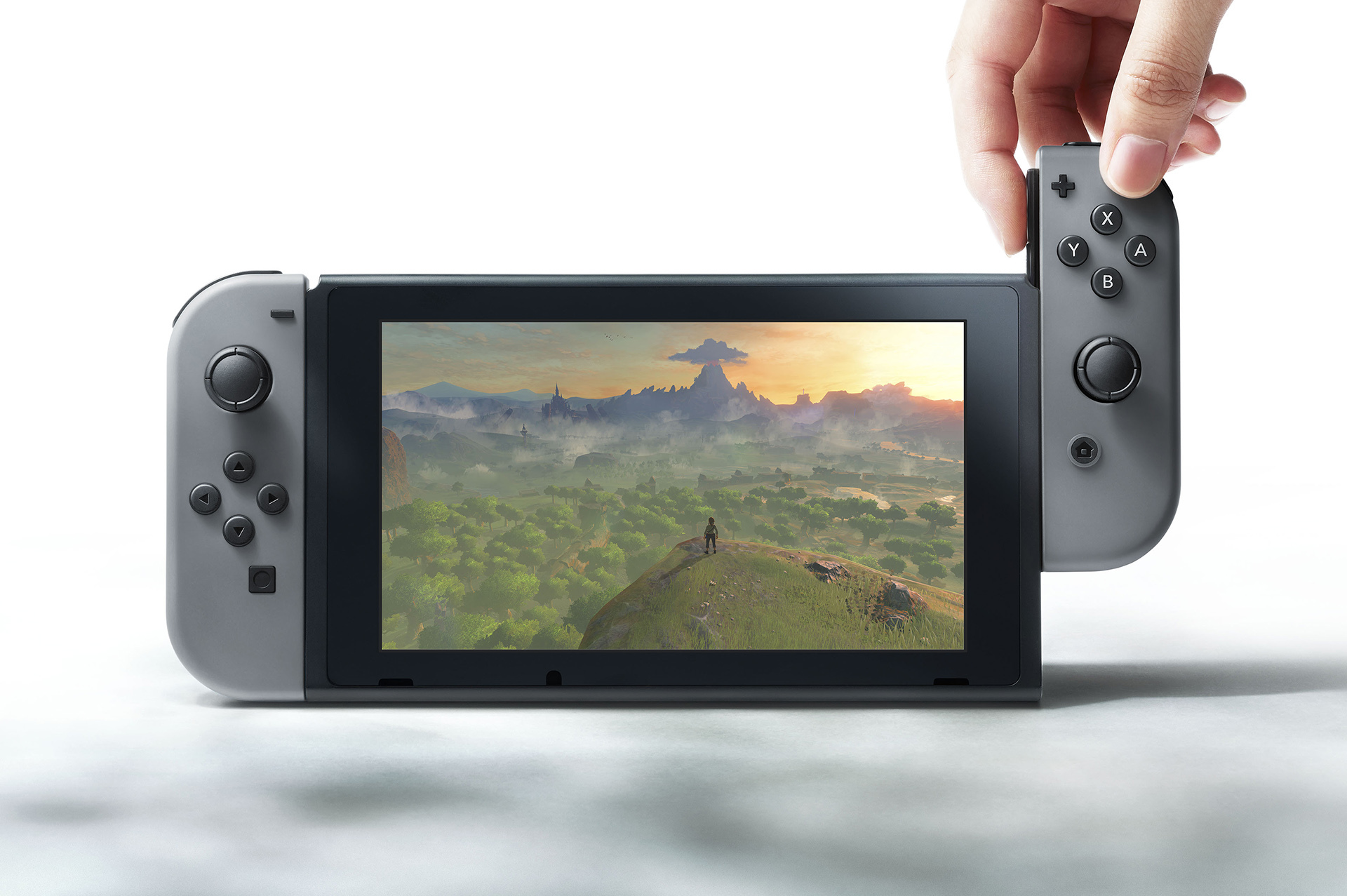 Of course, a year ago the company wasn't selling the Switch, a console which most consider to be a huge improvement over the Wii U. Nintendo sold 1.97 million portable-console hybrids during the quarter, bringing the system's total lifetime sales to 4.7 million. For comparison, the Wii U has sold 13.56 million units to date. Sales of the Switch could be higher, however Nintendo has had some manufacturing issues which are limiting consume uptake. April to June was, however, the first full quarter of sales for the Switch, and gives some indication of its long-term popularity.

The Legend of Zelda: Breath of the Wild remains the most popular Switch title, selling 1.16 million in the quarter and 3.92 million to date. In second place is Mario Kart 8 Deluxe with 3.54 million lifetime sales, followed by 1-2-Switch with 1.22 million, and Arms, which only came out last month, with 1.18 million. With Splatoon 2 out the door and the long-awaited Super Mario Odyssey due in October, Nintendo has high hopes for the Switch. The company has forecasted 10 million sales for the current financial year (April 2017 to March 2018), alongside 35 million total software sales.

Nintendo's 3DS family continues to sell, though obviously the company has its priorities elsewhere. In its financials, the company highlighted Fire Emblem Echoes: Shadows of Valentia as a "popular title" which contributed to 5.85 million total 3DS game sales. That's down 31 percent year-over-year, which, while a huge drop, is unsurprising given the age of the platform and the tantalizing new (albeit more expensive) portable Nintendo has recently brought into the market. The company is also upbeat about its smartphone efforts, which drew in 9 billion yen ($80.5 million) over the quarter.

For Nintendo, the next few quarters is all about momentum. The Switch will likely succeed if the company can fix its supply issues and maintain a steady flow of games. Similarly, the 3DS will bob along provided it can keep shipping title like Hey! Pikmin, Metroid: Samus Returns and Pokemon Ultra Sun and Moon. On the mobile side, Nintendo has promised an Animal Crossing app, which could be a money-maker like the strategy-focused Fire Emblem Heroes. Oh, and it needs to deliver with the Super NES Classic Edition, building more than 10 so people can actually buy them this fall.

In this article: 3ds, gadgetry, gadgets, gaming, nintendo, nintendo3ds, nintendoswitch, nintendowiiu, switch, wiiu
All products recommended by Engadget are selected by our editorial team, independent of our parent company. Some of our stories include affiliate links. If you buy something through one of these links, we may earn an affiliate commission.