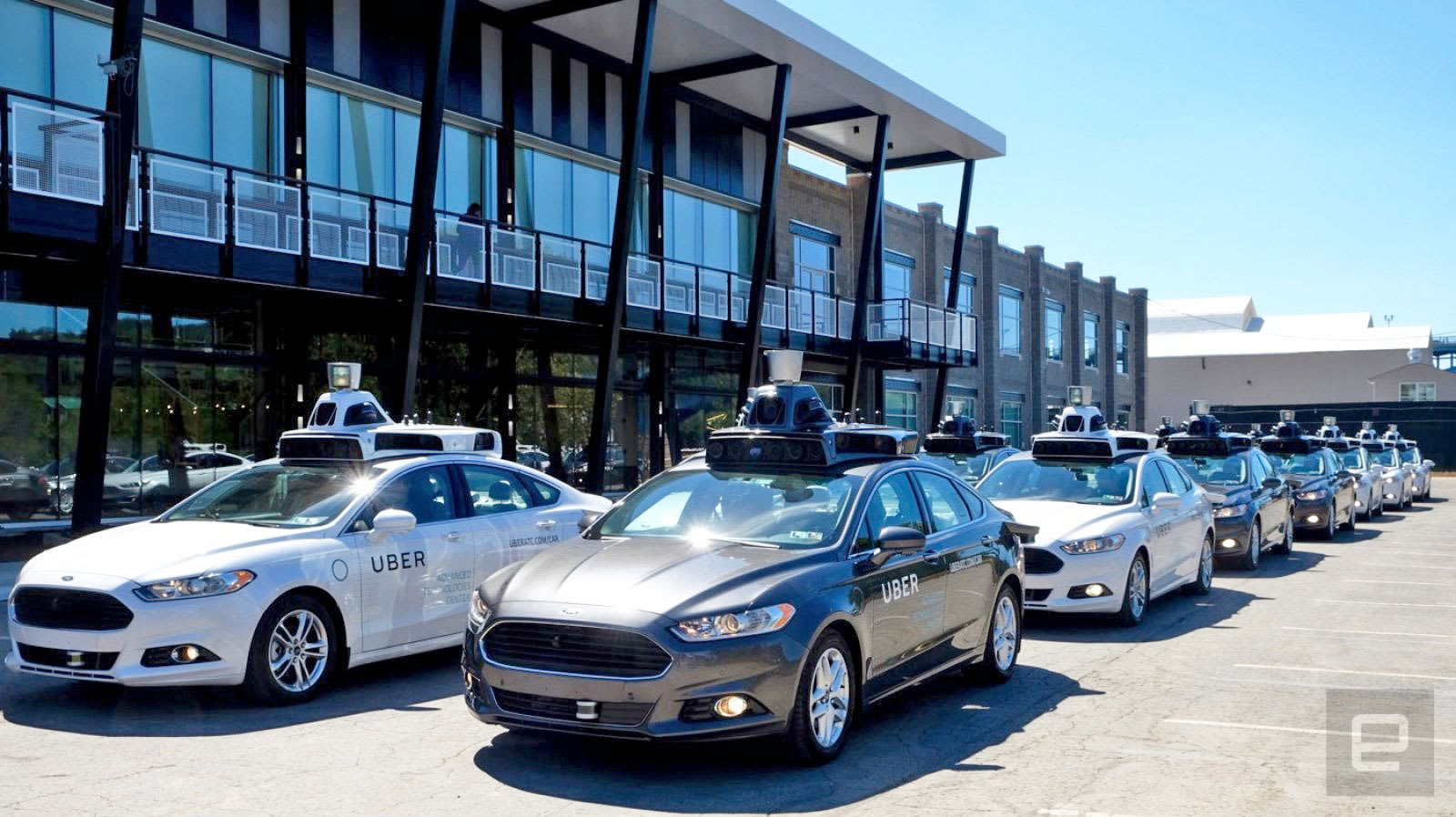 Last month, a Senate committee created a proposal to allow autonomous vehicles onto the roads under specific safety and "tech neutral" requirements. Now that the bill has hit House of Representatives, the bipartisan Energy and Commerce Committee voted to send it along to the full chamber. The Safely Ensuring Lives Future Deployment and Research In Vehicle Evolution Act, or SELF DRIVE, is aimed at allowing companies like Uber and Google to test up to 100,000 autonomous vehicles across the country. While we're far from an actual bill, this seems like good forward movement.

If driverless cars are ever going to gain a foothold on the road, they'll need to be as safe as (or safer that) current automobiles are. Companies like Lyft, GM and Toyota have been lobbying for this type of legislation for a while now. The Department of Transportation will need to ensure this if it wants to exempt the vehicles from federal rules that govern current cars, like the requirement they have steering wheels, for example. The proposed bill, which isn't yet scheduled for full House consideration, also bars states from setting their own possibly conflicting regulations around the design, operation and software components of self-driving cars. States will be able to restrict autonomous vehicles on public roads in some way, according to ReCode.

Via: ReCode
Source: US House of Representatives
In this article: autonomous, AutonomousVehicles, gear, google, legistlation, politics, SelfDrivingCar, transportation, uber, waymo
All products recommended by Engadget are selected by our editorial team, independent of our parent company. Some of our stories include affiliate links. If you buy something through one of these links, we may earn an affiliate commission.