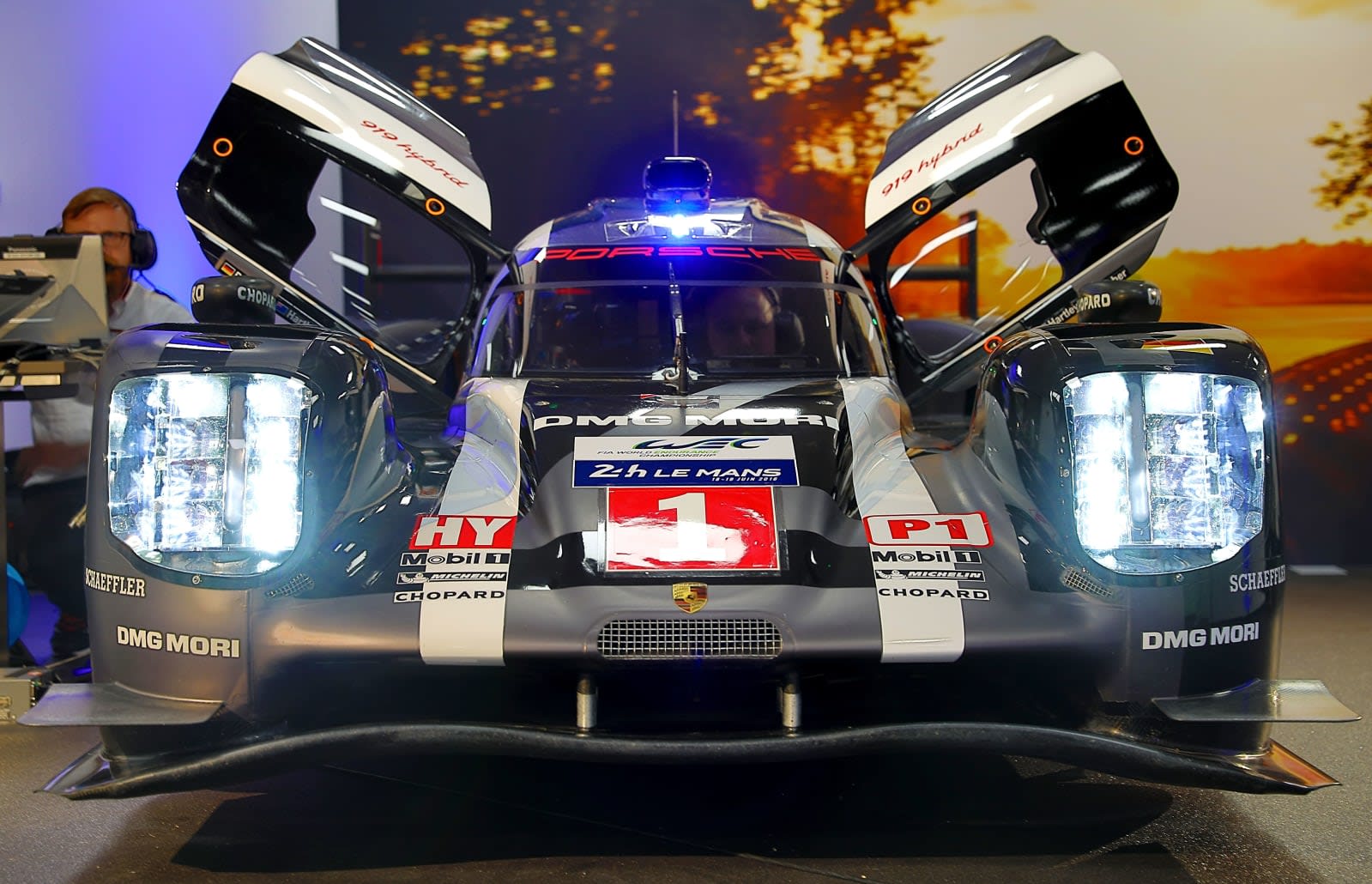 Porsche is well aware of the performance potential of EVs, having committed in 2015 to the Mission E sports car and, more recently to a high-powered charging network. That now applies to the motorsports side, the company announced that it's forsaking pistons to join the Formula E racing circuit starting in the 2019/20 seaso. "Entering Formula E and achieving success in this category are the logical outcomes of our Mission E road car program," Porsche AG's Michael Steiner said in a statement.

Porsche is just the latest German automaker to be joining Formula E. Mercedes announced last week that it would sign on, and Audi surprisingly dropped its Le Mans participation last year to race EVs. Other current teams include Renault, Panasonic Jaguar and Faraday Future Dragon Racing. With the addition of Porsche and Mercedes, the number of teams will jump from ten to 12.

While German automakers were slow to embrace EVs, most are now all in. At the Paris Auto Show last year, Volkswagen and Mercedes both unveiled all new, comprehensive ID and EQ electric lineups, respectively, promising sales by 2020. Audi also hopes to have an E-Tron Sportback ready by 2019.

For racing, EVs aren't exactly the oversized golf carts that some folks imagine. Tesla's Model S P100D is (or was) the fastest accelerating production car in the world, while a Lucid Air EV prototype recently hit 235 mph on a track, faster than just about every current production car.

For manufacturers, the other big plus to EV racing is that it's less expensive and more useful for real-world vehicle development, something Porsche's Steiner alluded to. "The growing freedom for in-house technology developments makes Formula E attractive to us," he said. "[It] is the ultimate competitive environment for driving forward the development of high-performance vehicles in areas such as environmental friendliness, efficiency and sustainability."

If you're thinking about tuning in, Formula E also teased some fan-friendly developments. Drivers won't need two cars to keep racing when the battery runs out, for instance, and the vehicles are getting a face-lift. "New-look futuristic cars will ... debut in season five and will incorporate new electric technology to allow for a single car to complete a full race distance," according to the news release.

In this article: ElectricCar, EV, FIA, FormulaE, gear, Porsche, Racing, transportation
All products recommended by Engadget are selected by our editorial team, independent of our parent company. Some of our stories include affiliate links. If you buy something through one of these links, we may earn an affiliate commission.