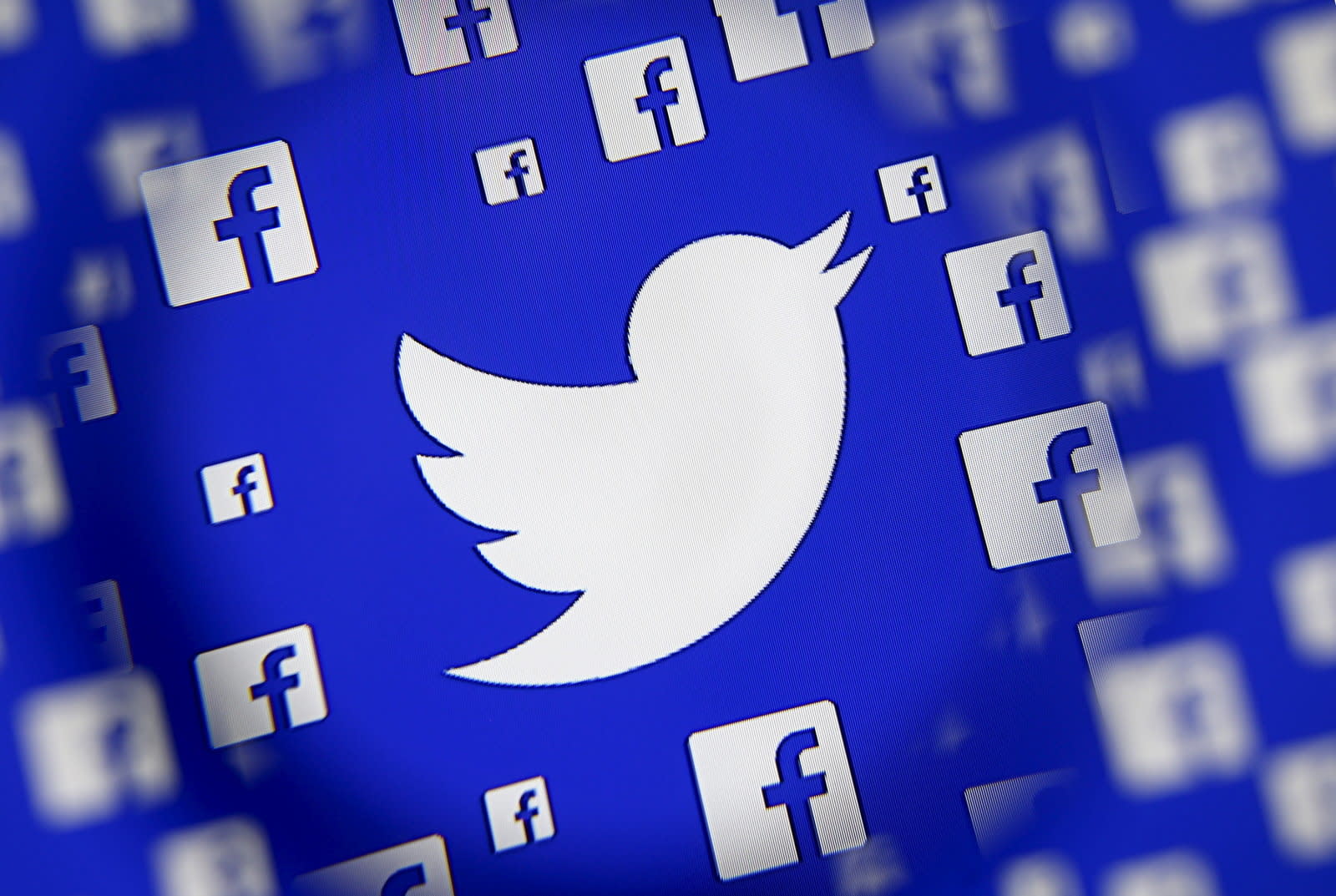 The quartet of web giants that make up the Global Internet Forum to Counter Terrorism (GIFCT) are holding their inaugural meeting today. Formed in June by Twitter, Facebook, Microsoft and Google, the initiative aims to leverage technology -- such as the shared industry hash database and machine vision-based detection -- to stamp out extremist imagery online. In attendance will be UK Home Secretary Amber Rudd and the US Acting Secretary of Homeland Security Elaine Duke, along with EU and UN representatives.

As calls for a crackdown on violent and hateful material grow louder, the four companies will set out their collaborative goals. These include blocking terrorists' use of social media and the web to spread propaganda, and to exploit real-world events.

To a certain extent, it seems their long-running individual plans are already working. At the outset of the year, the European Commission confirmed that Facebook, Twitter, YouTube, and Microsoft had improved their efforts to review hate speech on their respective platforms. But that announcement was drowned out by the tough talk levelled at the tech titans by the UK and French governments in June.

Facing the threat of fines and legal penalties, the GIFCT is outlining more measures for the near future. Over the next few months, the forum will add five more companies to the industry hash-sharing database for violent terrorist imagery. Two out of the proposed five new members have already joined, among them Snapchat developer Snap Inc. and Justpaste.it. The forum will also work on knowledge-sharing with 50 companies as part of ICT4Peace and the UN's Tech Against Terrorism project. Additional meetings will be held around the world later this year.

Source: Twitter (blog)
In this article: extremism, facebook, gear, GlobalInternetForumtoCounterTerrorism, google, internet, microsoft, SocialMedia, SocialNetwork, terrorism, youtube
All products recommended by Engadget are selected by our editorial team, independent of our parent company. Some of our stories include affiliate links. If you buy something through one of these links, we may earn an affiliate commission.