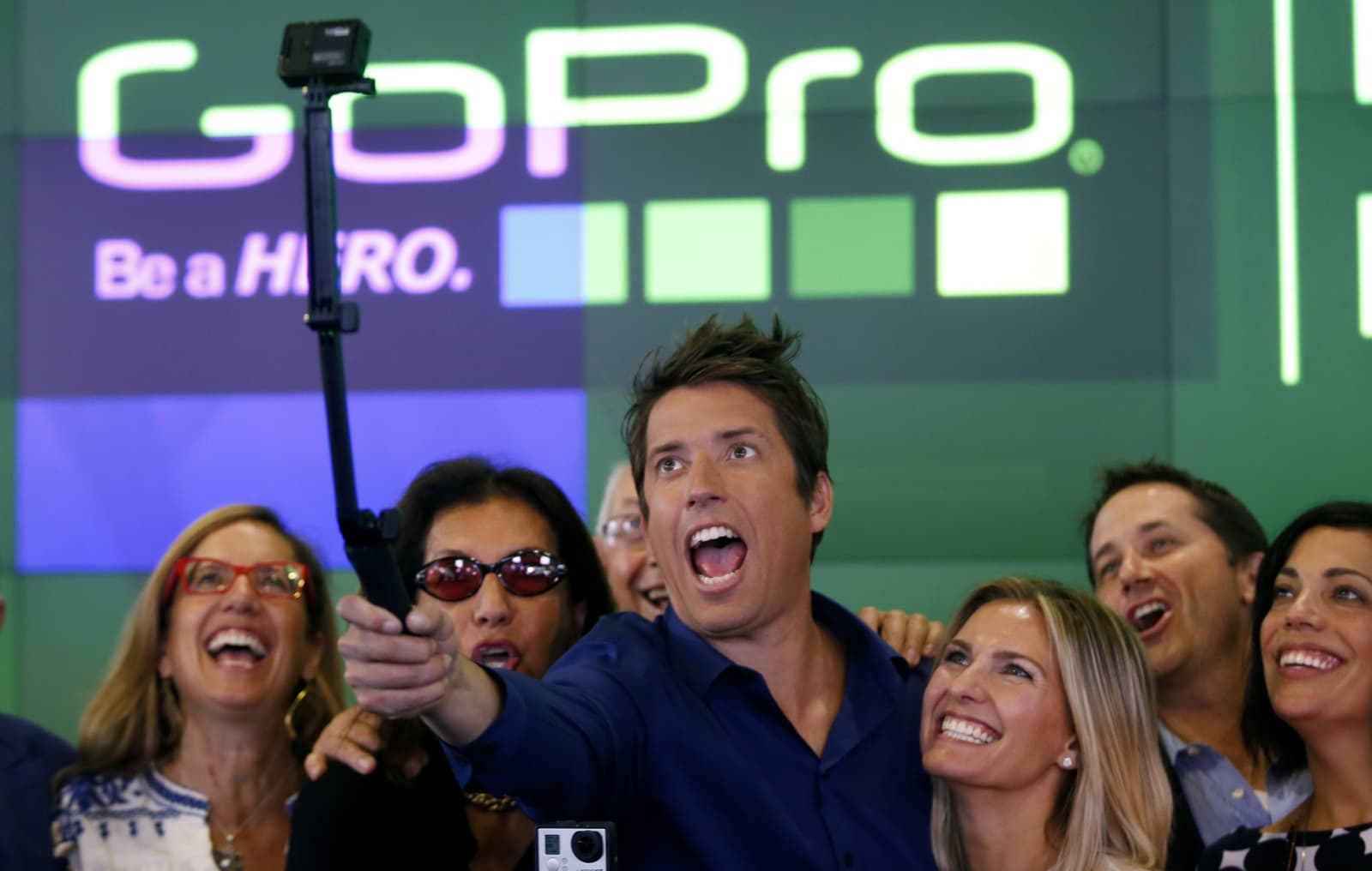 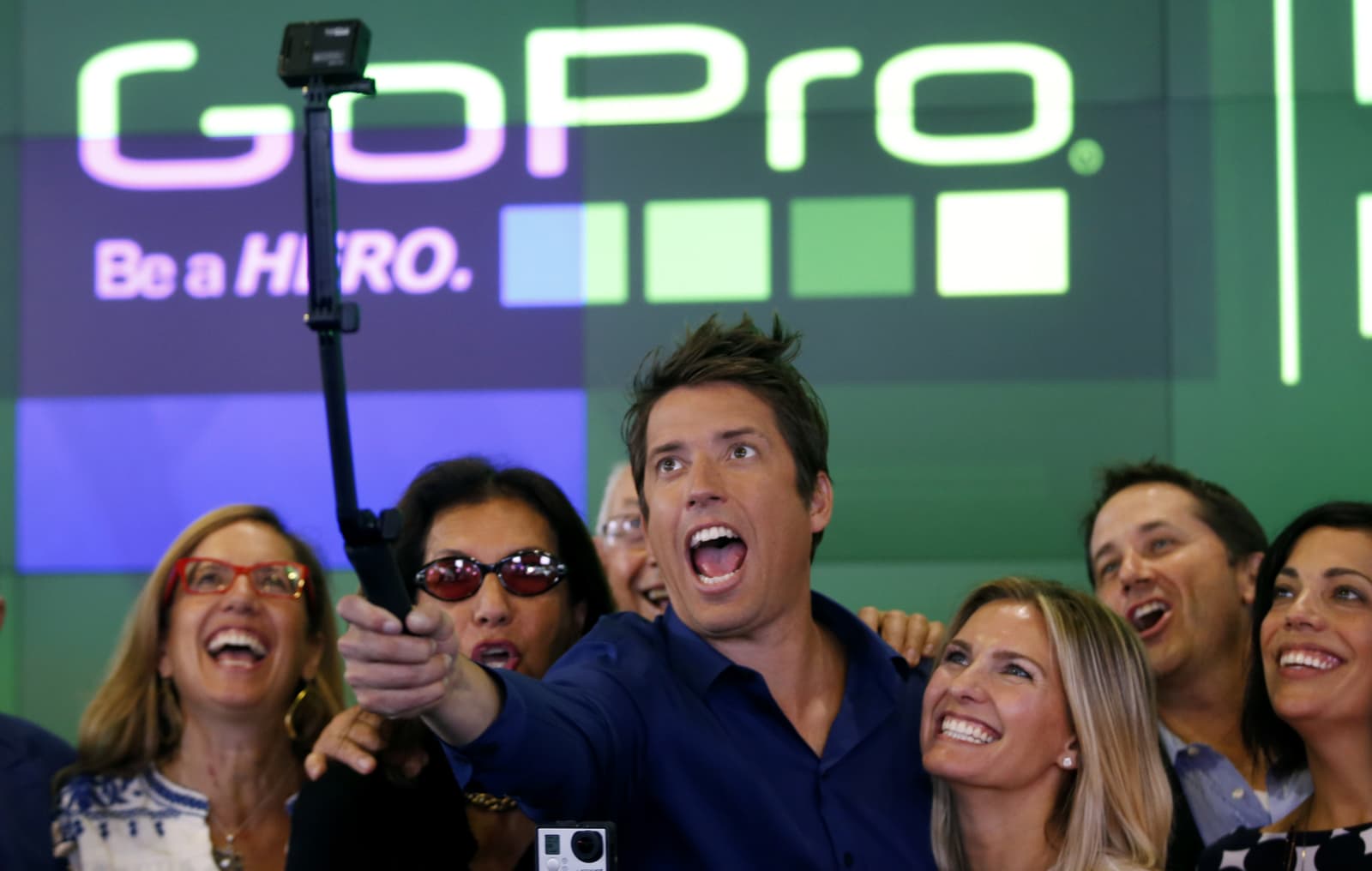 Ever since becoming a publicly traded company in 2014, GoPro hasn't had the most positive financial results. The camera maker has been struggling to be profitable, as shown by its past few quarterly earning reports, but its future isn't completely bleak. Today, GoPro exceeded Wall Street expectations, thanks to $296.5 million in revenue during Q2 2017, versus the roughly $270 million the market anticipated -- it's also a huge jump over the $220.8 from the same quarter last year. That said, GoPro still isn't profitable, since it reported yet another revenue loss. This time however, it was $30.5 million, which is much less than the 91.8 second-quarter loss in 2016. In other words, at least it's moving in the right direction.

"GoPro is building momentum," Founder and CEO Nick Woodman said in a press release. "Hero6 and Fusion, our 5.2K spherical camera, are on course to launch later this year and we continue to track toward our goal of full-year, non-GAAP profitability in 2017." He also highlighted the recent introduction of QuikStories, a feature that automatically creates movies from your clips and lets you share them on Instagram and Twitter. Woodman believes QuickStories is the "biggest leap forward" since the invention of the original GoPro camera. All in all though, he added, strong demand and better cost management were the main reasons behind the good results in Q2 2017. 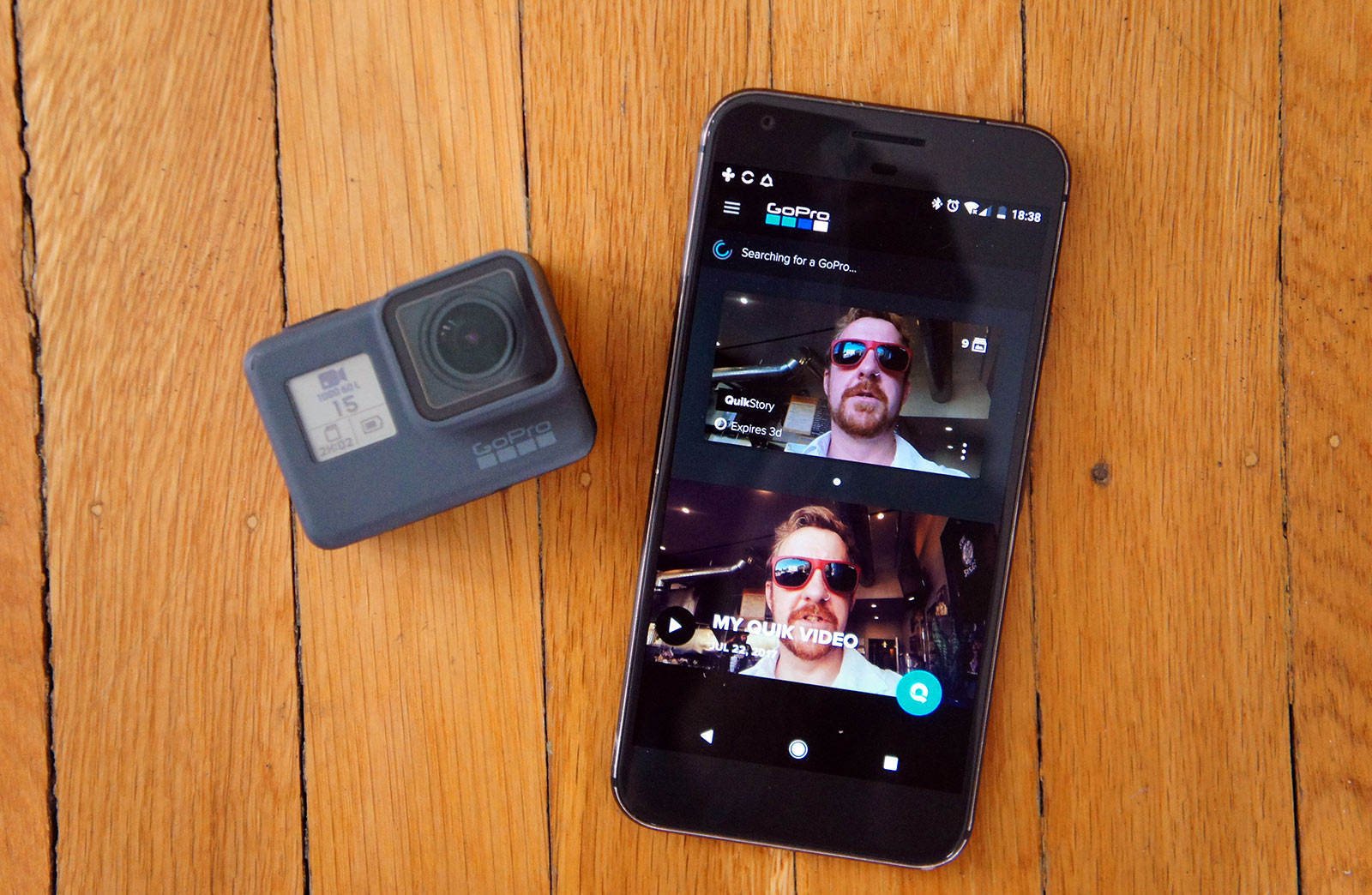 Leading the way was GoPro's flagship action cam, the Hero5 Black, which was the best-selling digital camera in the US during that quarter, according to research firm NPD. The Karma drone brand, meanwhile, managed to claim the second spot in its category in Q2 2017 -- GoPro says it expects these devices to do well internationally, too, particularly as we approach the holiday season. As for what you can expect down the road, aside from the Hero6 and Fusion, GoPro's Chief Operating Officer Charles Prober said the goal with future products is to make smartphones "central to the GoPro experience," though he didn't dive into any specifics.

While GoPro still hasn't hit its target of being fully profitable in 2017, there's no doubt the company is progressing. Now we'll have to wait for the Hero6 and Fusion to see if this trend will continue.

Source: GoPro
In this article: 360degree, 360degreecamera, actioncam, actioncamera, business, camera, cameras, earnings, fusion, gear, gopro, goprofusion, goprohero, hero, hero5, hero6, nickwoodman, quikstories, virtualreality, vr
All products recommended by Engadget are selected by our editorial team, independent of our parent company. Some of our stories include affiliate links. If you buy something through one of these links, we may earn an affiliate commission.