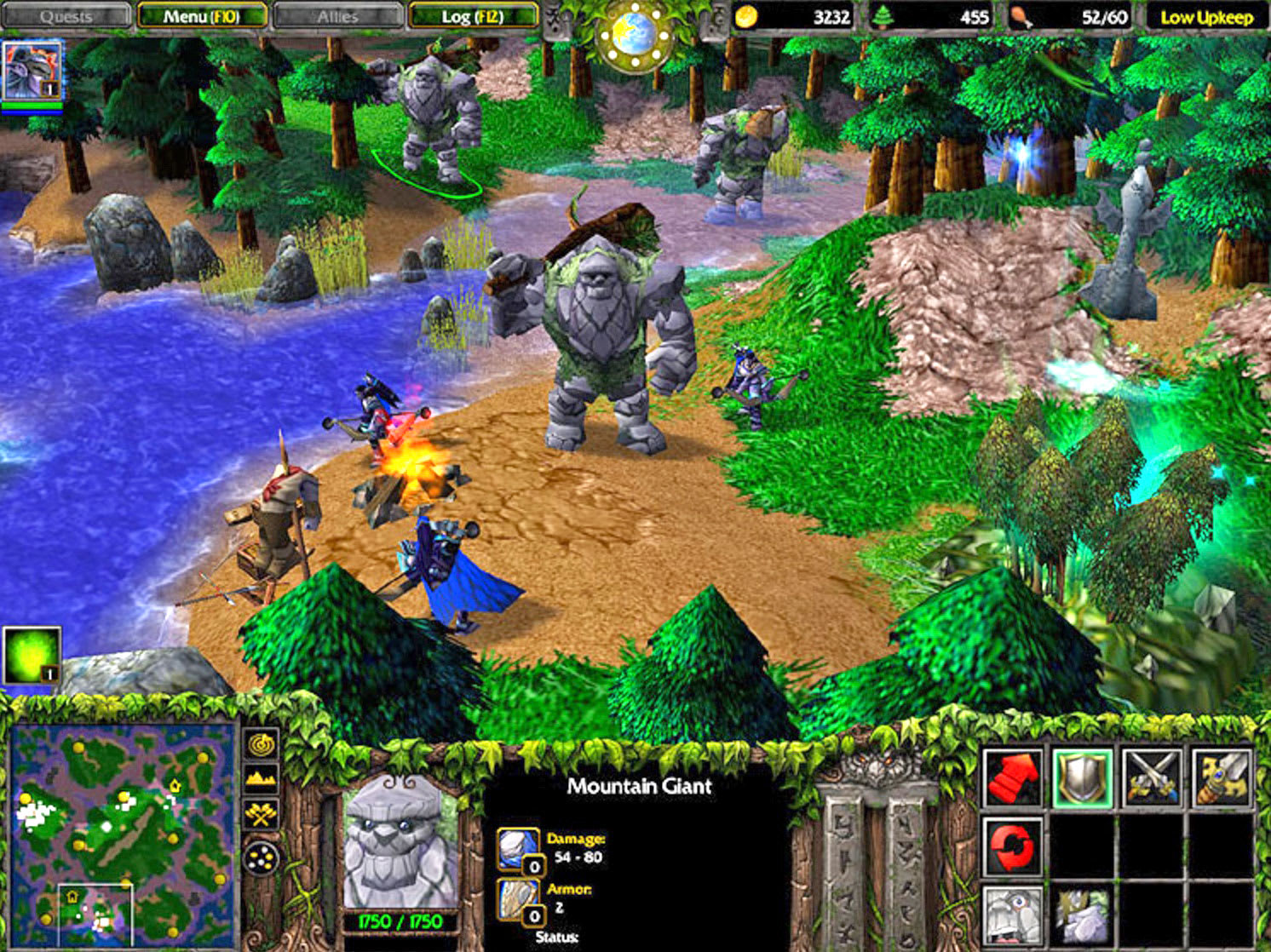 So this is a bit strange: Over 15 years later, Blizzard has added a public test realm to its premier real-time strategy game, Warcraft 3. Overwatch (also made by Blizzard) fans know that the PTR is where experimental features and modes are tested before going wide to the full player population. In Warcraft's case, this is to test out new map pools for 1v1, 2v2, 3v3 and 4v4 multiplayer. Updates that address slow matchmaking, lag and that add automated tournaments and a "ladder board" are planned as well.

This isn't entirely unprecedented. Back in February Valve patched a 10 year old bug in Team Fortress 2. Blizzard has a history of keeping its old games fresh, so maybe don't get your hopes up that this new love from mom and dad means Warcraft 4 is coming any time soon.

Via: Eurogamer
Source: Blizzard
In this article: av, blizzardentertainment, gaming, internet, patch, pcgaming, publictestrealm, update, warcraft, warcraft3
All products recommended by Engadget are selected by our editorial team, independent of our parent company. Some of our stories include affiliate links. If you buy something through one of these links, we may earn an affiliate commission.