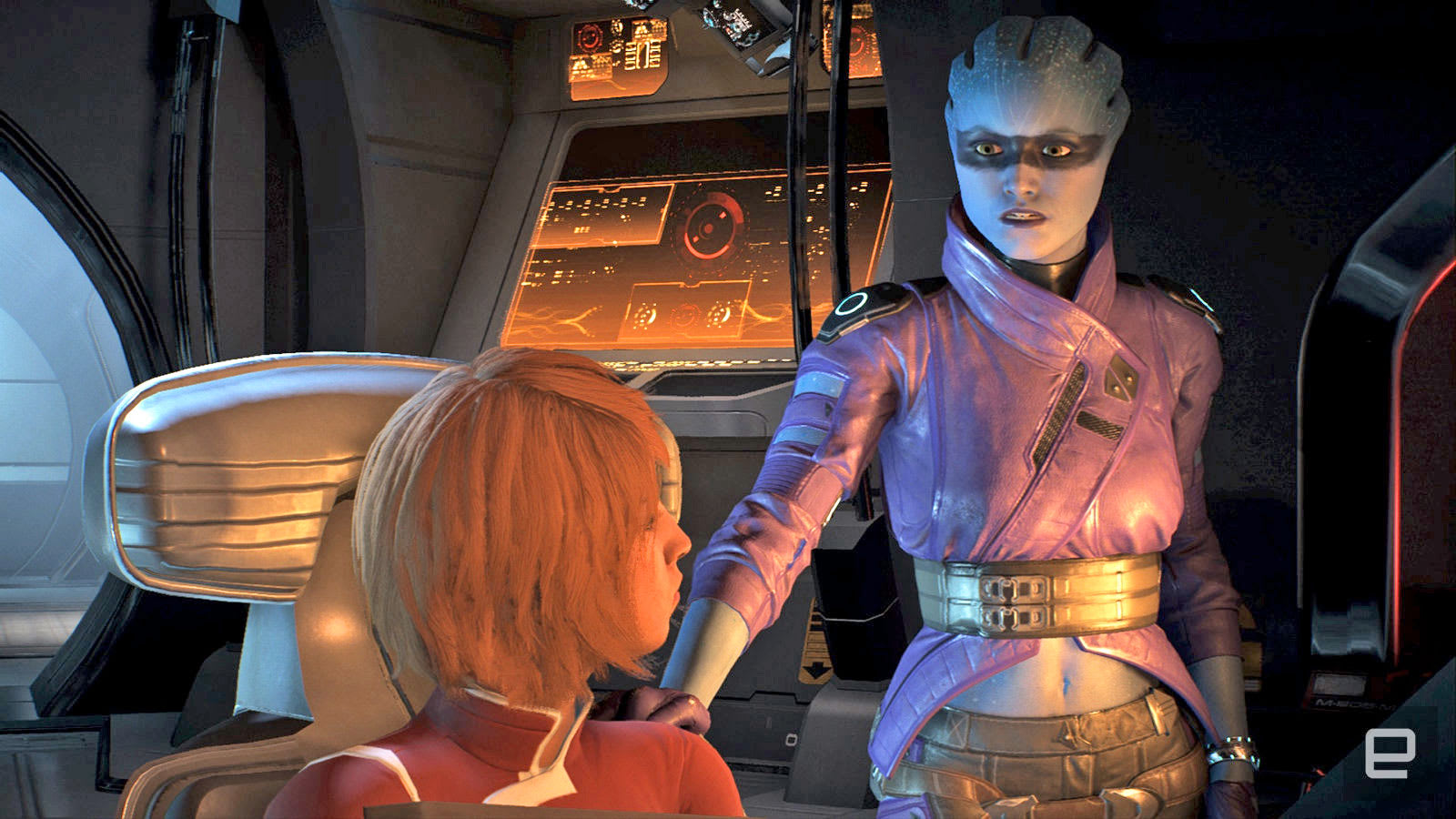 BioWare vowed to fix Mass Effect: Andromeda's numerous teething troubles shortly after launch, but there's apparently only so much it can do. The studio has revealed that its 1.10 patch is the last single-player update for the game -- in a confirmation of rumors, there won't be any solo-focused patches or (more importantly) downloadable content. The game was meant to expand on the Pathfinder story though multiplayer missions, BioWare says, and other stories will be told through comics and novels.

The company will talk about multiplayer add-ons, support and N7 Day (November 7th)in the "coming weeks."

While the decision against DLC wasn't a spur-of-the-moment choice (EA previously shot down a rumor that it had cancelled extra content), the halt to single-player patches says a lot about the state of Andromeda. BioWare and EA aren't happy with the game, and they aren't about to sink more time into the solo side of it. That doesn't mean Mass Effect on its way out, though. While BioWare is shy about what will happen next (it only "hope[s] to see you again in the Mass Effect universe), the franchise's Casey Hudson is returning. That, to us, suggests that BioWare wants to do whatever it takes to restore the series' good name.

Source: BioWare
Coverage: Kotaku
In this article: av, bioware, ea, games, gaming, masseffect, masseffectandromeda, ps4, videogames, windows, xboxone
All products recommended by Engadget are selected by our editorial team, independent of our parent company. Some of our stories include affiliate links. If you buy something through one of these links, we may earn an affiliate commission.