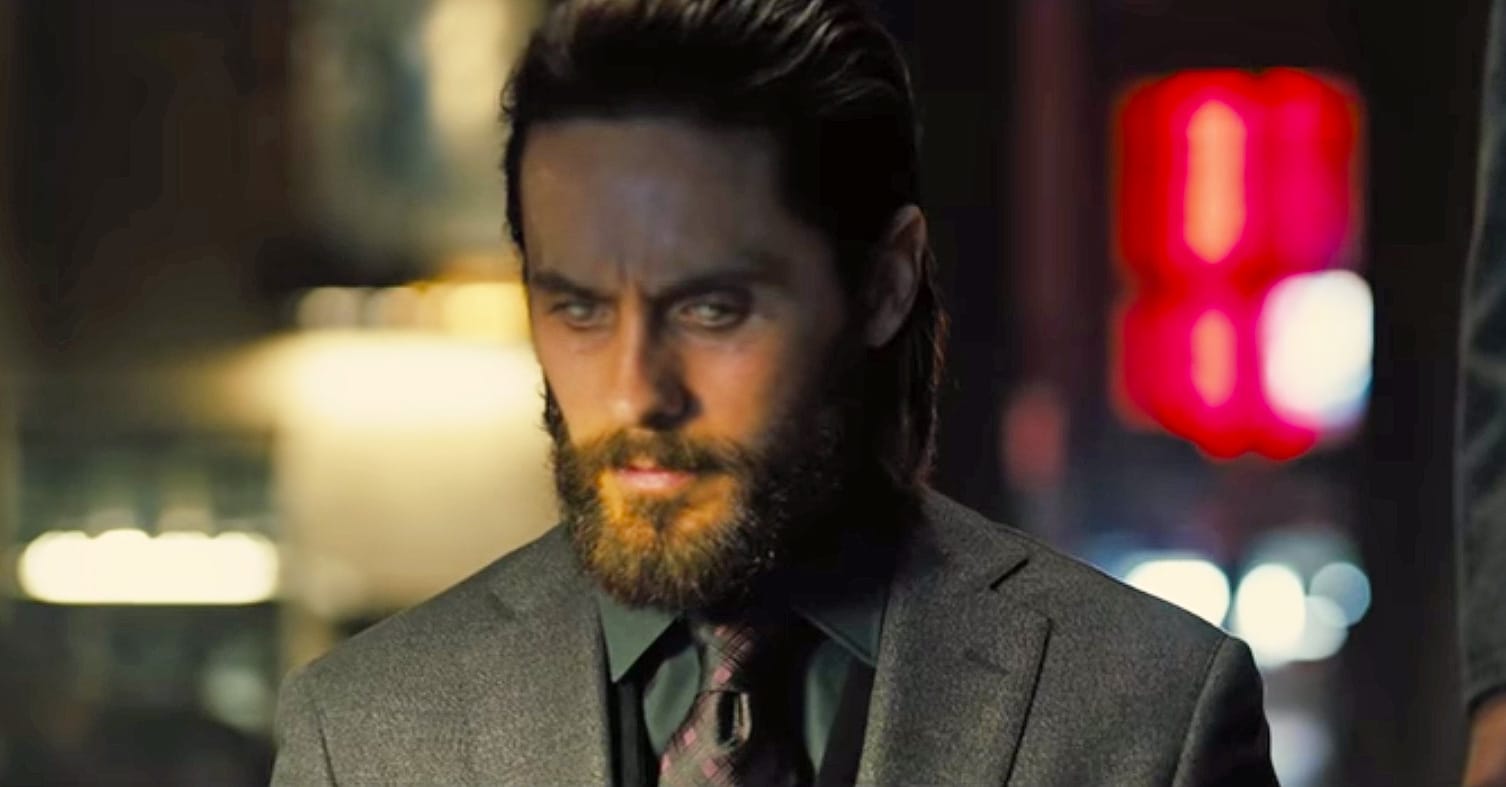 Blade Runner 2049 picks up 30 years after the classic original movie, but what happened in the interim? Denis Villenueve, the sequel's director, tapped three creators to make short films exploring the events between the films. Watch the first one, 2036: Nexus Dawn, below:

Fans get their first look at one of 2049's prominent characters: Niander Wallace, the vision-afflicted replicant manufacturer played by Jared Leto. In this intermission, we see him lobbying a board of regulators to repeal a replicant prohibition seemingly established after an unknown catastrophe called "The Blackout." Wallace comes to prove the law's folly by bringing his own creation: A seemingly obedient replicant that will never rebel, but still feels pain.

Nexus Dawn might be a little on-the-nose for Blade Runner, dropping more context in a few lines of exposition than the original did in the whole film. The civilized world is narrowly evading some serious problems, like food scarcity and overpopulation, reflecting more of our current anxieties than the first film bothered with. But don't worry: The existentialist are-replicants-alive debate is still central.

More cute trivia: the Nexus Dawn short was directed by Luke Scott, son of Ridley Scott, who helmed the original Blade Runner. The sequel comes out on October 6th, so expect the other two short films to arrive before then and shed light on what went down since the first film.

Via: Paste
Source: '2036: Nexus Dawn' (YouTube)
In this article: av, BladeRunner, bladerunner2049, entertainment, scifi, ShortFilm
All products recommended by Engadget are selected by our editorial team, independent of our parent company. Some of our stories include affiliate links. If you buy something through one of these links, we may earn an affiliate commission.