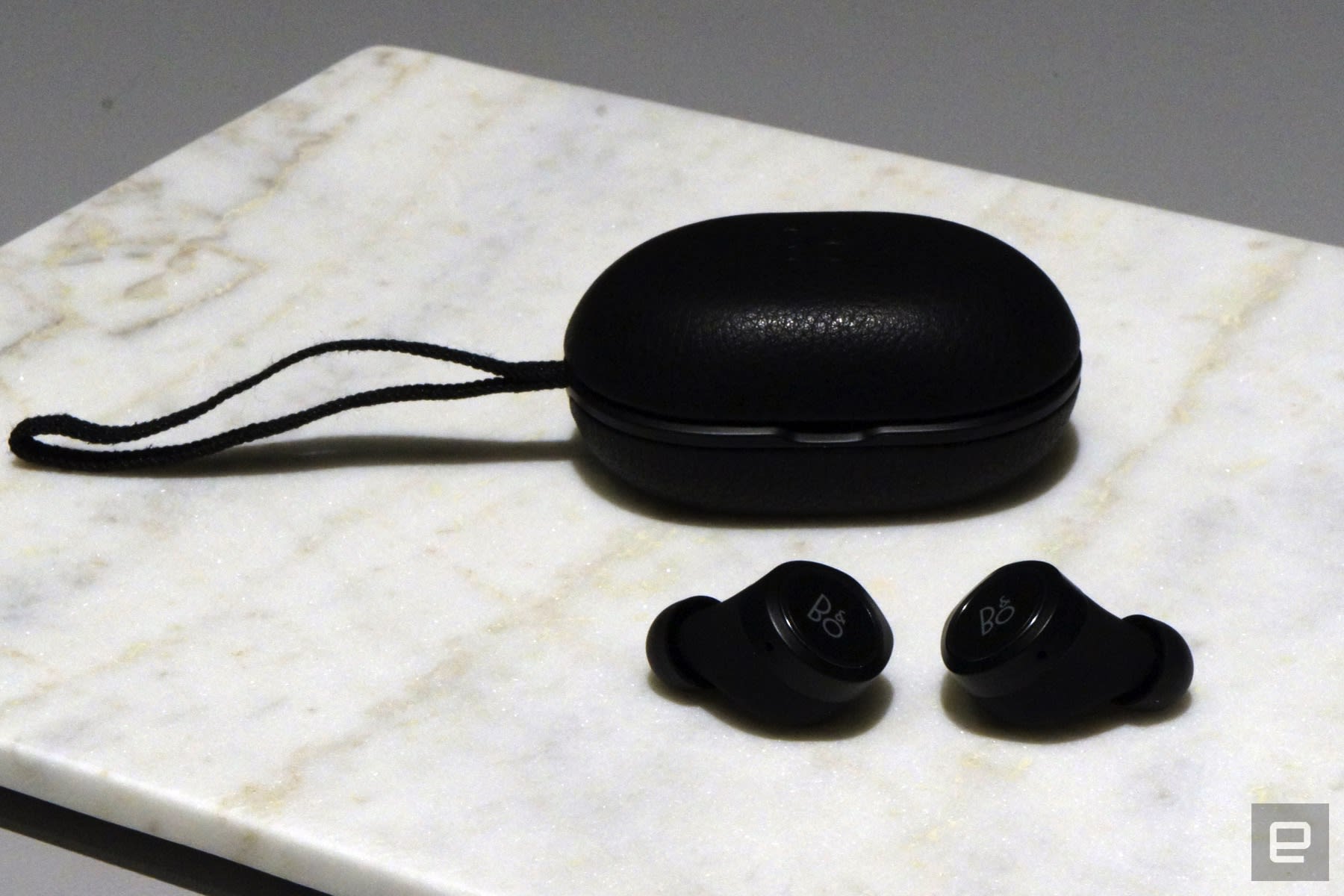 One of the dominant trends of IFA 2017 was the sheer volume of companies, both known and not-so-known, that launched Bluetooth earbuds. The "truly wireless" revolution that was kickstarted by Bragi and embraced by Samsung and Apple is now a bandwagon that everyone is jumping on.

A recent Wirecutter roundup listed more than 20 companies making truly wireless earbuds, and we can expect that number to increase exponentially soon. At the show we took a closer look at offerings from mid-lower-end players like Philips and higher-end ones like B&O Play.

Speaking with representatives at the show, it's clear that the advent of the Bragi Dash back in 2014 sparked a flurry of internal discussions at many audio companies. But many didn't begin working on their own product until the launch of AirPods and the iPhone 7, which did away with the headphone port.

The slow (and contentious) demise of the smartphone's headphone jack is prompting a wave of interest in wireless audio. And that, as consumers are gently encouraged to ditch the wire connecting them to their phones, they might as well abandon the ones that you'll find in traditional Bluetooth headphones.

The numbers back it up, too: Analysts at NPD believe around 900,000 pairs of wireless earbuds have been sold in the US since the start of the year. Of that figure, however, it's thought that 85 percent of them were sold by Apple, with the rest fighting for the remaining 15 percent.

One of the smartest things that Bragi did was embrace what could have been the fatal flaws in its design. These earbuds are super small, with limited battery space, and it's far, far too easy to lose them -- all points that would dissuade plenty of wary customers from purchasing them. But by offering a charging case, supplied alongside the earbuds, Bragi solved both problems by forcing users to develop a habit of only ever moving their earbuds from their skulls to the dock. 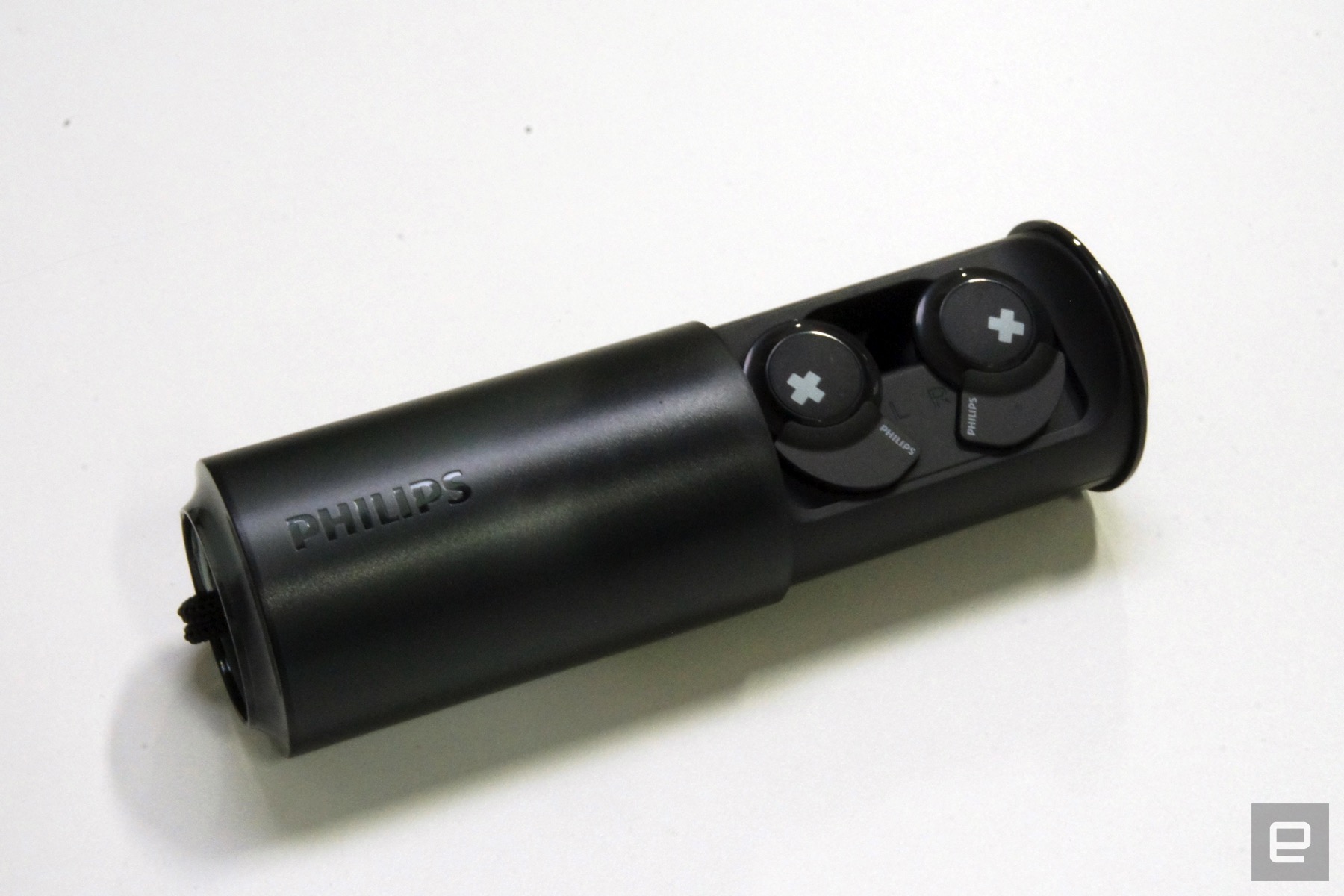 The case is just as important as the earbuds, which is why B&O made a big deal of making its look like a scaled-down sunglass case. You could easily plonk it down on the table in a restaurant, and no one would bat an eyelid.

There's also the issue of sound quality, which requires some elegant audio engineering to get around how cramped these devices are. By and large, most of those we tried at the show didn't sound too bad, although it's clear that -- for now -- they'll never be as expressive as a pair of larger cans.

But being good enough, especially if users are only listening to low-resolution Spotify streams while they navigate a crowded subway station or office, will probably suffice. And the convenience of wire-free listening is probably enough to allay concerns from all but the snootiest audio snob.

What's likely, however, is that as more companies build their own entrants to the market, that we'll see prices crater. And because there still seems to be some room for innovation, expect to see plenty of nuanced takes on the form — and yeah, a million and one copycats as well.

In this article: apple, av, Bluetooth, BluetoothEarphones, Bragi, Earphones, gear, IFA2017, samsung, TrulyWireless, wearables
All products recommended by Engadget are selected by our editorial team, independent of our parent company. Some of our stories include affiliate links. If you buy something through one of these links, we may earn an affiliate commission.