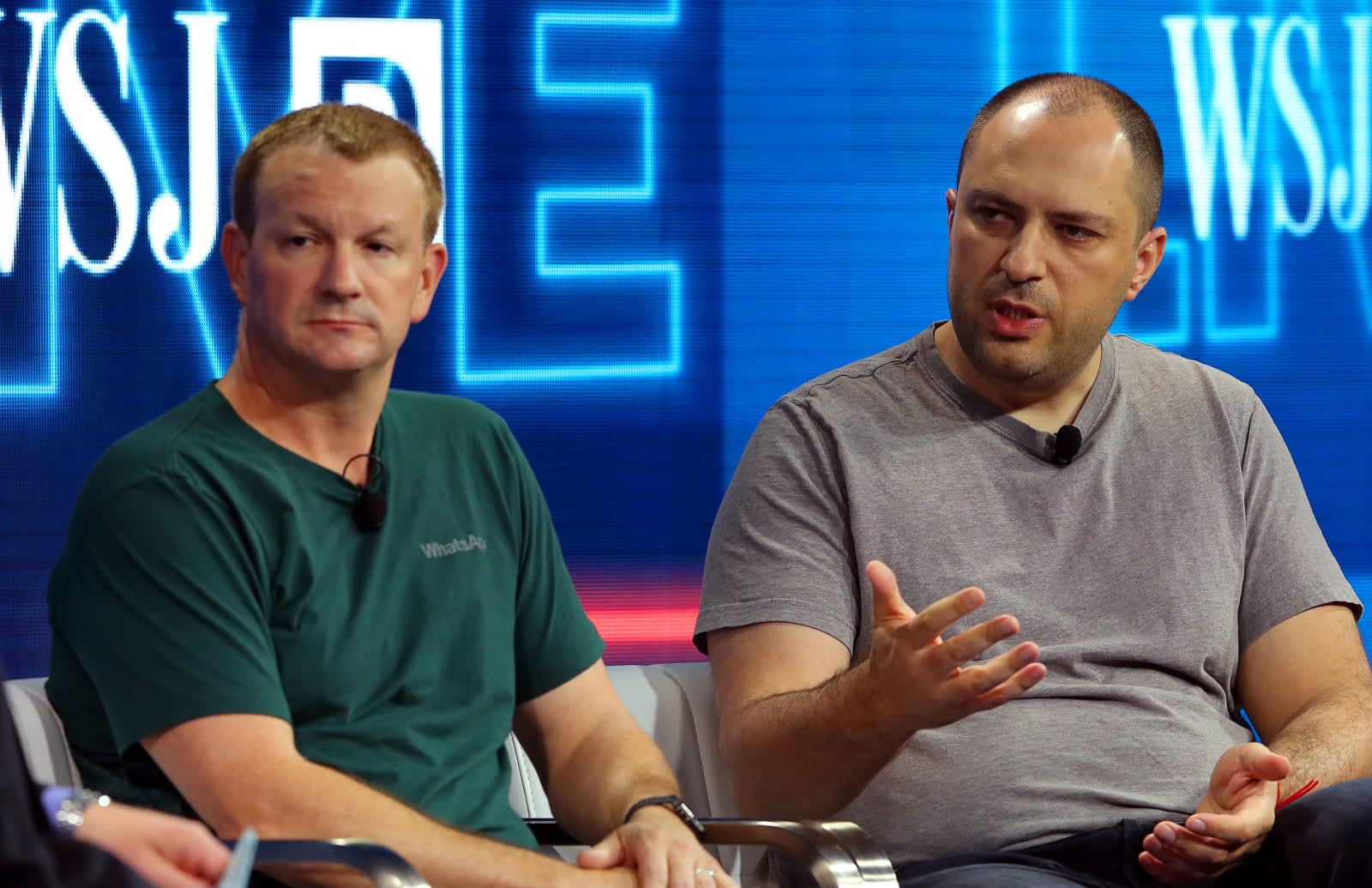 Just about three years after his company's acquisition by Facebook, Brian Acton has announced he's departing WhatsApp. Eight years ago Acton, along with Jan Koum, launched the messaging app that now counts more than a billion daily users, quickly spreading across many mobile platforms to create a worldwide community of users even in areas where iOS and Android hadn't reached yet. Now, thanks to the "flexibility" from selling a company for $22 billion (Forbes estimates his wealth at $6.5 billion) Acton is launching a non-profit that is "focused at the intersection of nonprofit, technology and communications."

There aren't a lot of details on his decision or exactly what will come next, but it comes at a time when Whatsapp is moving on from its original form. Beyond squabbles with governments over encryption and privacy, the platform has added filesharing, mobile payments, status updates and acting as a communication tool for businesses.

Source: Brian Acton (Facebook)
Coverage: CNET, Reuters, Recode
In this article: brianacton, business, facebook, gear, jankoum, whatsapp
All products recommended by Engadget are selected by our editorial team, independent of our parent company. Some of our stories include affiliate links. If you buy something through one of these links, we may earn an affiliate commission.