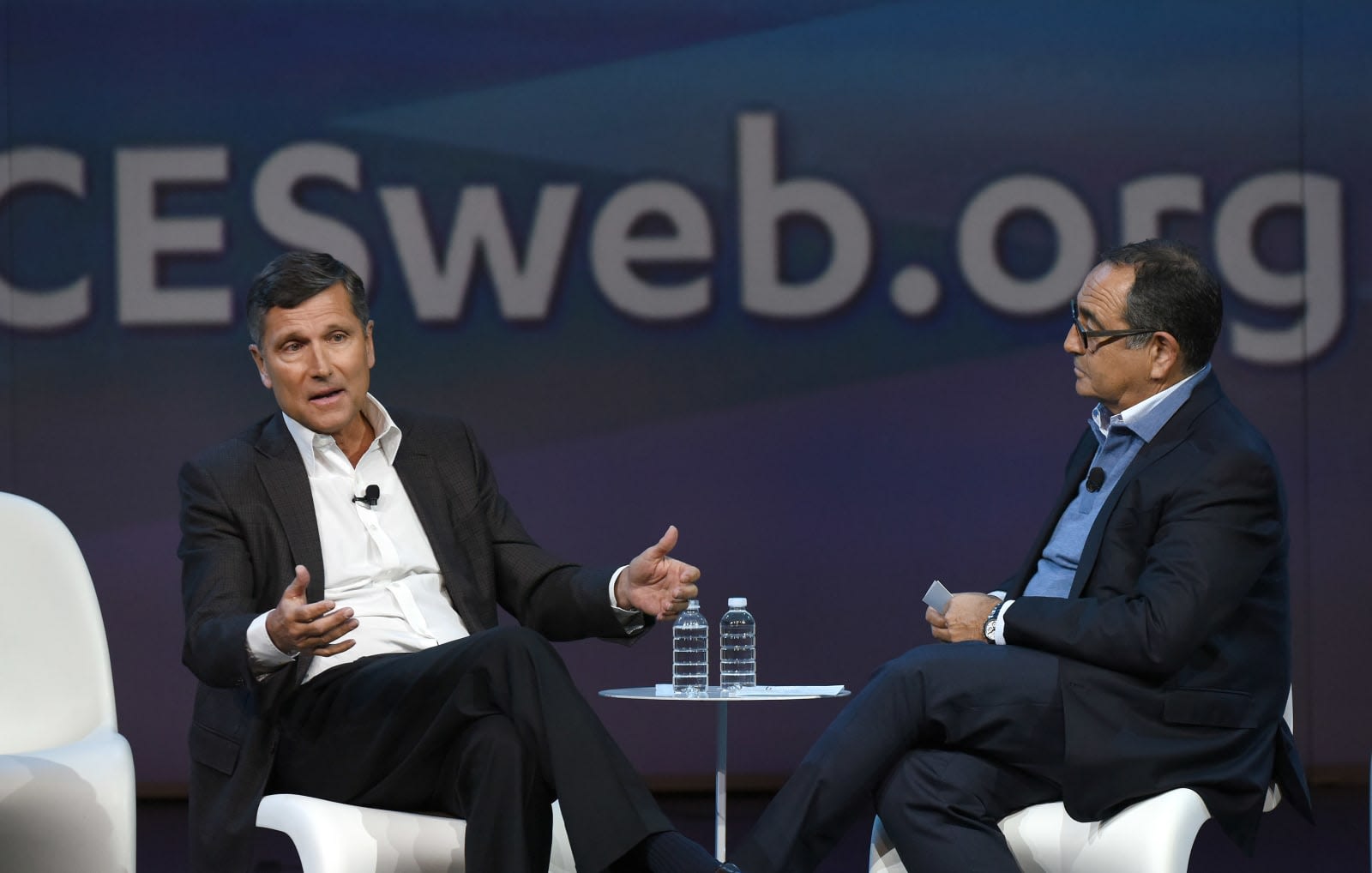 NBC CEO Steve Burke talked to The Information about the current state of the media industry and seemed very unimpressed by Facebook's video efforts. While the social network just launched the Watch section it's trying to flood with video Burke finds it lacking. At least, lacking in comparison to the social network NBCUniversal has $500 million invested in, Snapchat. The "unsustainable" Facebook "doesn't allow us to put ads in and sell them," while Snapchat does.

We guess that means NBCUniversal won't pull in a large portion of the $1 billion Facebook reportedly plans to spend on original content next year, but there's always a chance today's competitors can become tomorrow's partners. Oh, and if you're wondering whether or not the Comcast-enmeshed NBC could pull a Disney and sell its content via streaming it seems unlikely -- he's more interested in the possibility of $50 internet packages with add-on a la carte channels.

Source: The Information
In this article: Comcast, entertainment, facebook, internet, NBC, NBCUniversal, Snapchat, SteveBurke
All products recommended by Engadget are selected by our editorial team, independent of our parent company. Some of our stories include affiliate links. If you buy something through one of these links, we may earn an affiliate commission.