Welcome to your Wednesday. We've got our full verdict on Apple's iPhone 8. You'll have to wait to see how the iPhone X fares, but now Google is the latest company angling for our new smartphone-buying dollars. And, oops, the phones have leaked (again) ahead of anything official. We also have a portable(ish) fire pit, because the outdoors needs gadgets, too.

Hopefully you weren't set on waiting until October 4th to find out about Google's new hardware, because some pricing and specs have already leaked. Droid-Life found details on the Pixel phones, which will have familiar prices and storage setups, as well as the Daydream View VR headset, which is getting a $20 price hike. The biggest news is confirmation of the Google Home Mini, an Echo Dot-like puck that will sell for $49 with a focus on Google Assistant instead of high-quality audio.

If you just can't give up your home button.
iPhone 8 and 8 Plus review 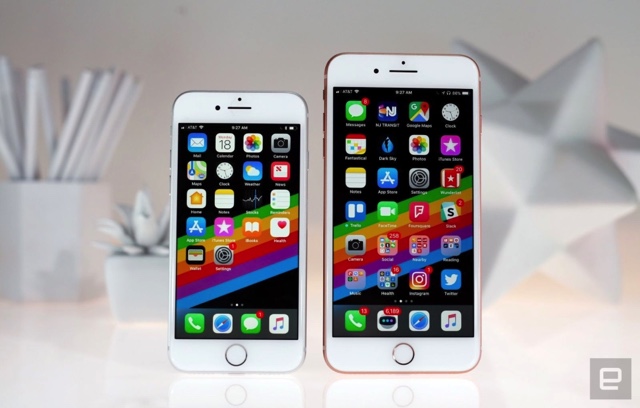 No, they're not the (nearly) all-screen iPhone 8, but these new iPhones still have some important upgrades. With a new A11 Bionic CPU inside, upgraded cameras and wireless charging, an iPhone 8 could be the right one for you.

With new iPhones comes a new operating system, but Devindra Hardawar found the big changes in iOS 11 are easier to notice on Apple's tablets. Now the iPad is better equipped than ever to operate as a laptop replacement (if that's what you're looking for), thanks to a new OS X-style dock and Files app. Other tweaks like ARKit, photography upgrades and a more natural sounding Siri give you more reasons to update now instead of waiting.

Here we go again.
CNBC: Sprint and T-Mobile are inching closer to a merger

Once again, there are rumors that Sprint and T-Mobile are considering joining forces. Each company is almost always turning up in one acquisition rumor or another, so teaming up to better fight AT&T and Verizon makes at least some sense. Still, despite years of rumors, it hasn't happened and CNBC's sources claim negotiators are "weeks" away from a deal that would make T-Mobile's parent company a majority owner of the new venture.

'Neko Atsume' is coming to VR.
Here's everything from PlayStation Japan's 2017 press event 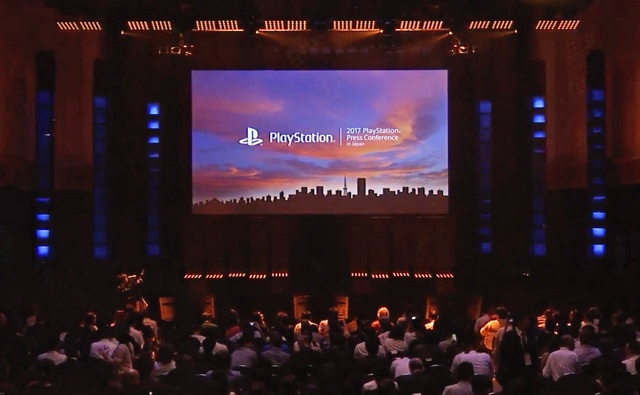 The Tokyo Game Show has been a smaller affair in the last few years, and Sony has typically spun off its own pre-show press event. This year's no different, and PlayStation Japan had no less than four limited edition PlayStations, and a bunch of games and release dates. Here are the highlights. 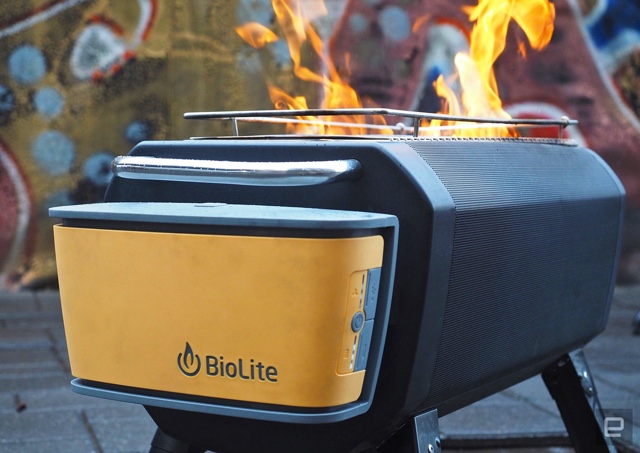 BioLite's new FirePit is a best-of-both-worlds solution. It's a portable grill station that doubles as a warming and hypnotic flame source, opening up opportunities beyond the campsite. There's flames, and you can cook on 'em.

You just need to fork out at least $560 and board a flight to China.
The dual-screen Yota3 phone has an even a sharper E Ink second display 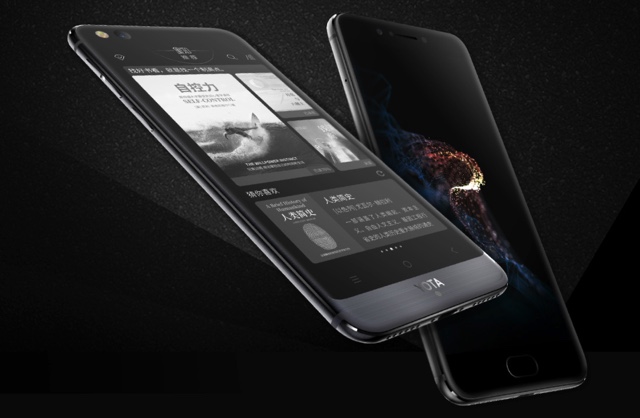 After a teaser back in June, the third-gen dual-screen YotaPhone -- now simply dubbed Yota3 -- was unveiled in China yesterday. Pretty much all the main specs are identical to the leak Engadget received earlier, but this was our first time seeing this rounded metallic design. First and foremost, there's a 5.5-inch 1080p AMOLED screen along with a 13-megapixel camera and a fingerprint reader on the front. Flip the device around and you'll see its headlining feature: a 5.2-inch 720p E Ink Carta II display -- with buttons. Double screens aren't cheap, however: Prices start at 3,699 yuan -- about $560 instead of the rumored $350.