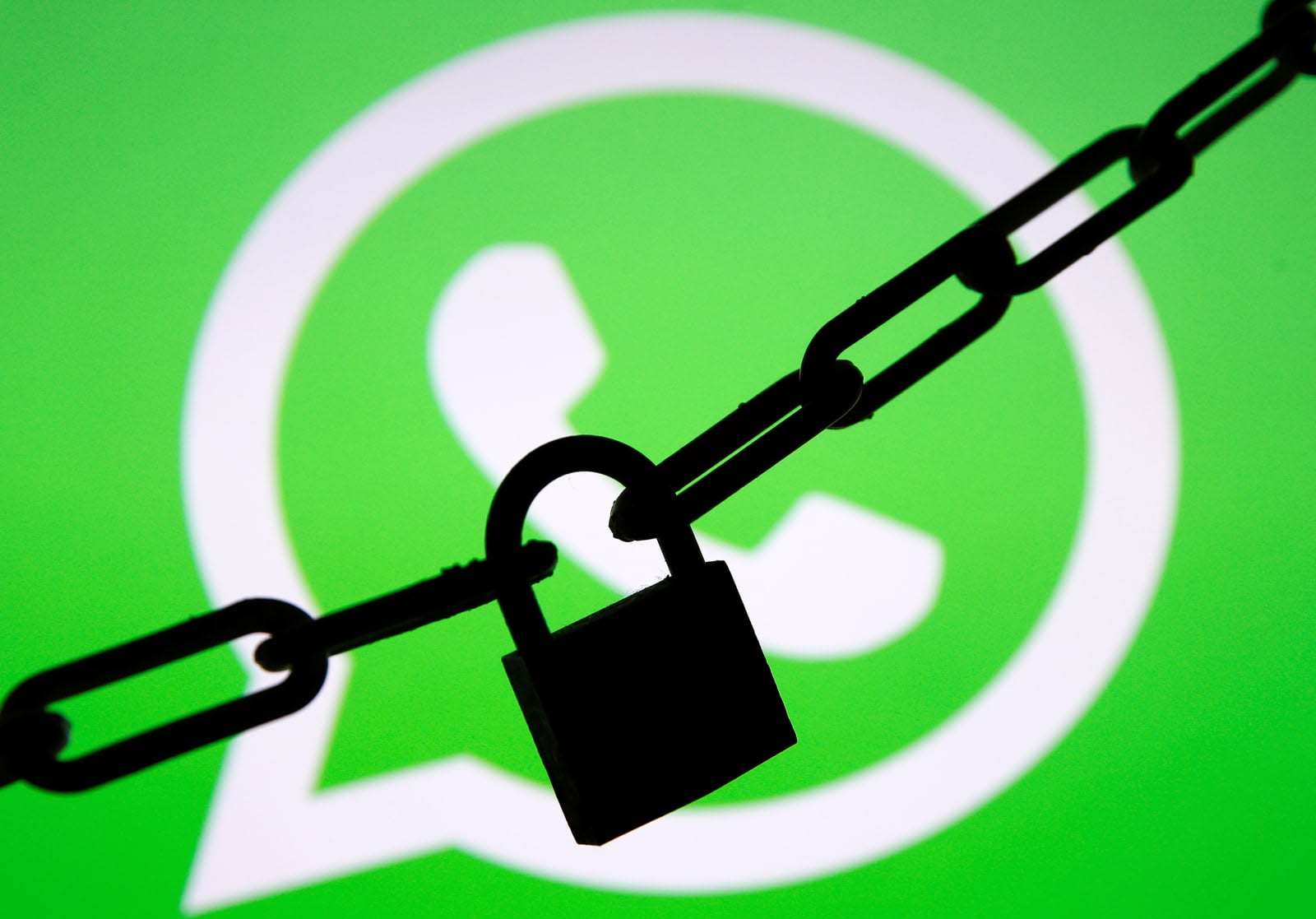 WhatsApp's existence in China has been hanging by a thread ever since its government blocked users from sending photos and videos in July. Now, it appears that the app no longer works in the country at all. According to Symbolic Software, a Paris-based research firm monitoring WhatsApp's situation in China, the nation has squashed its ability to send text-based messages within its borders. Some people might still be able to use it -- for now, that is -- but the country's blocking efforts that began last week have reached most people by Monday.

Symbolic Software's Nadim Kobeissi told The Verge that it likely took a while for the Chinese government to figure out how to configure its infamous firewall to detect and block the heavily encrypted protocol WhatsApp uses to send text messages. Since the country's efforts paid off, that could mean that it now has the capability to take on similarly secure protocols.

WhatsApp's end-to-end encryption was probably the reason why China targeted it in the first place. While the country is known for having rigid internet censorship, it's been ramping up its efforts even more in preparation for the 19th Communist Party congress this fall, where the government is slated to choose its new leaders. By preventing its citizens from using secure applications like WhatsApp, China is likely hoping to force them to use alternatives it can easily monitor. WeChat, for instance, provides the Chinese government with its users' personal data.

Facebook declined to talk to The New York Times about the situation, but it was definitely a setback for the social network. The company's main website and app are blocked in China, and WhatsApp was one of its last properties that still worked in a massive market with a billion potential users.

Via: The Verge
Source: The New York Times
In this article: censorship, china, facebook, gear, internet, whatsapp
All products recommended by Engadget are selected by our editorial team, independent of our parent company. Some of our stories include affiliate links. If you buy something through one of these links, we may earn an affiliate commission.