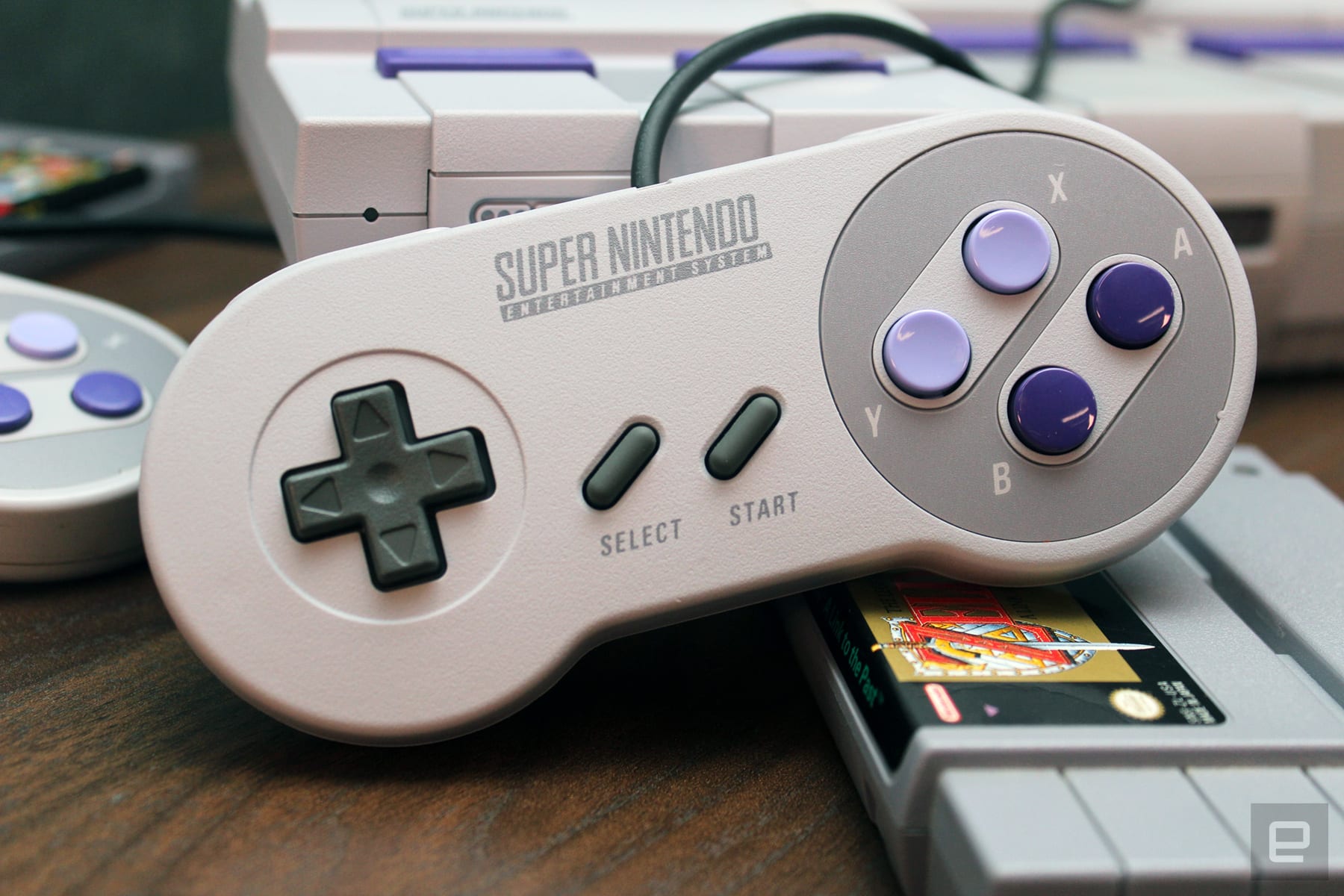 It appears that Nintendo really doesn't mind modders cracking open its little retro consoles and using them for more than they were originally intended. Back when the NES Classic Edition was released, it took Russian tinkerer "Cluster" just a few months to figure out how to side-load additional games onto the system. Nintendo doesn't seem to have made the process any more difficult on the new mini SNES, as little more than a week after its release, Cluster has updated his hakchi2 tool to support side-loading extra games onto the latest pint-sized console.

You'll still need to vaguely know your way around a PC (or at least know where to find guides on YouTube), but according to the hakchi2 release notes and an FAQ on Reddit, you can get pretty much any SNES game running one way or another. The emulator baked into the SNES Classic Edition will even run older NES titles too apparently, giving you a huge back catalog to dive into. Bear in mind that a hard drive full of game ROM files is technically illegal, though, assuming you don't have the relevant cartridges collecting dust in a forgotten box somewhere.

The ability to add more games to the little console is even more valuable this time around, since the SNES ships with only 21 games pre-installed, down from 30 on the mini NES. Nintendo is known to be aggressive when it comes to anything that whiffs of copyright infringement, but perhaps the company is turning a blind eye to side-loading because it hasn't given buyers any way to add new titles legitimately. Nintendo even hid a message to modders in the NES Classic Edition's code, and if you needed any more proof that Nintendo is cool with the community, it tucked another one away in the mini SNES.

Via: Nintendo Life
Source: GitHub
Coverage: Reddit
In this article: av, entertainment, gaming, gear, hakchi2, mod, nintendo, SNES, snesclassicedition, snesmini, SuperFamicom, SuperNintendo, SuperNintendoEntertainmentSystem
All products recommended by Engadget are selected by our editorial team, independent of our parent company. Some of our stories include affiliate links. If you buy something through one of these links, we may earn an affiliate commission.