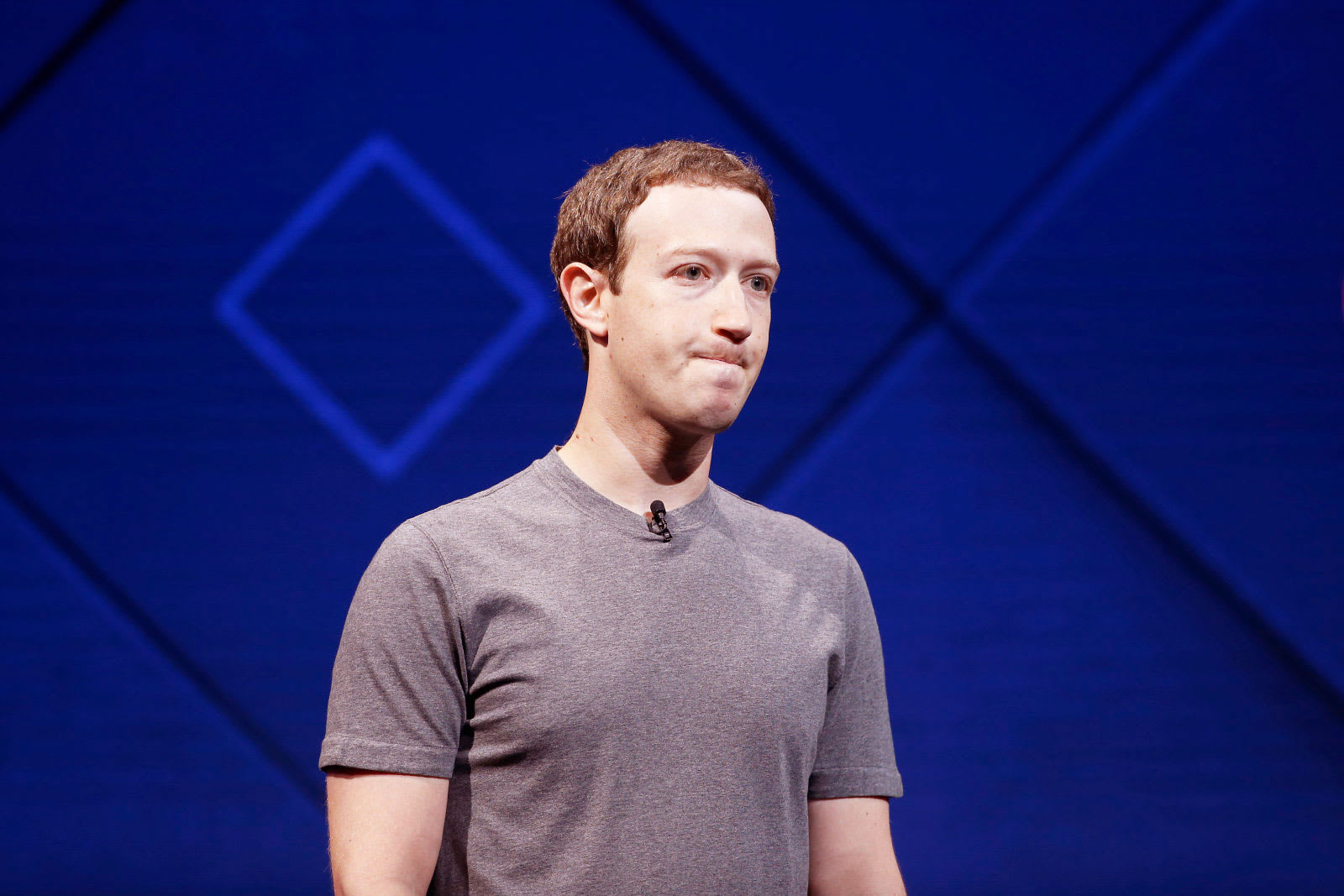 A month ago, Facebook revealed that a Russian group bought $100,000 worth of ads on the social network in an apparent effort to influence the 2016 US Presidential election. After more was revealed about the far-reaching impact of the ads, the social media titan handed them over to the House Intelligence Committee last week. Now Congress is planning to release the advertisements to the American public, according to CNBC -- but not before a November 1st hearing that will include Facebook, Twitter and Google.

After Congressional pressure, Facebook handed over the over 3,000 ads, which 10 million people saw. As recently as July 20th, the social media titan insisted that Russian actors hadn't bought advertisements on the network -- though, to their credit, the contractors Facebook uses to scan potential ads weren't trained to screen out political content or propaganda. Information surfacing in the last month revealed that the Russian hacking operation Internet Research Agency had bought the ads.

The advertisements' content and delivery show a pattern of intentional manipulation. For one, the content intentionally stoked tension by inflaming racial issues, like promoting Black Lives Matter in one ad while portraying it as an existential threat to America in another. Plus, the ads targeted key demographics in swing states like Michigan and Wisconsin.

Source: CNBC
In this article: ads, advertisement, congress, facebook, HouseIntelligenceCommittee, politics, russia, security
All products recommended by Engadget are selected by our editorial team, independent of our parent company. Some of our stories include affiliate links. If you buy something through one of these links, we may earn an affiliate commission.