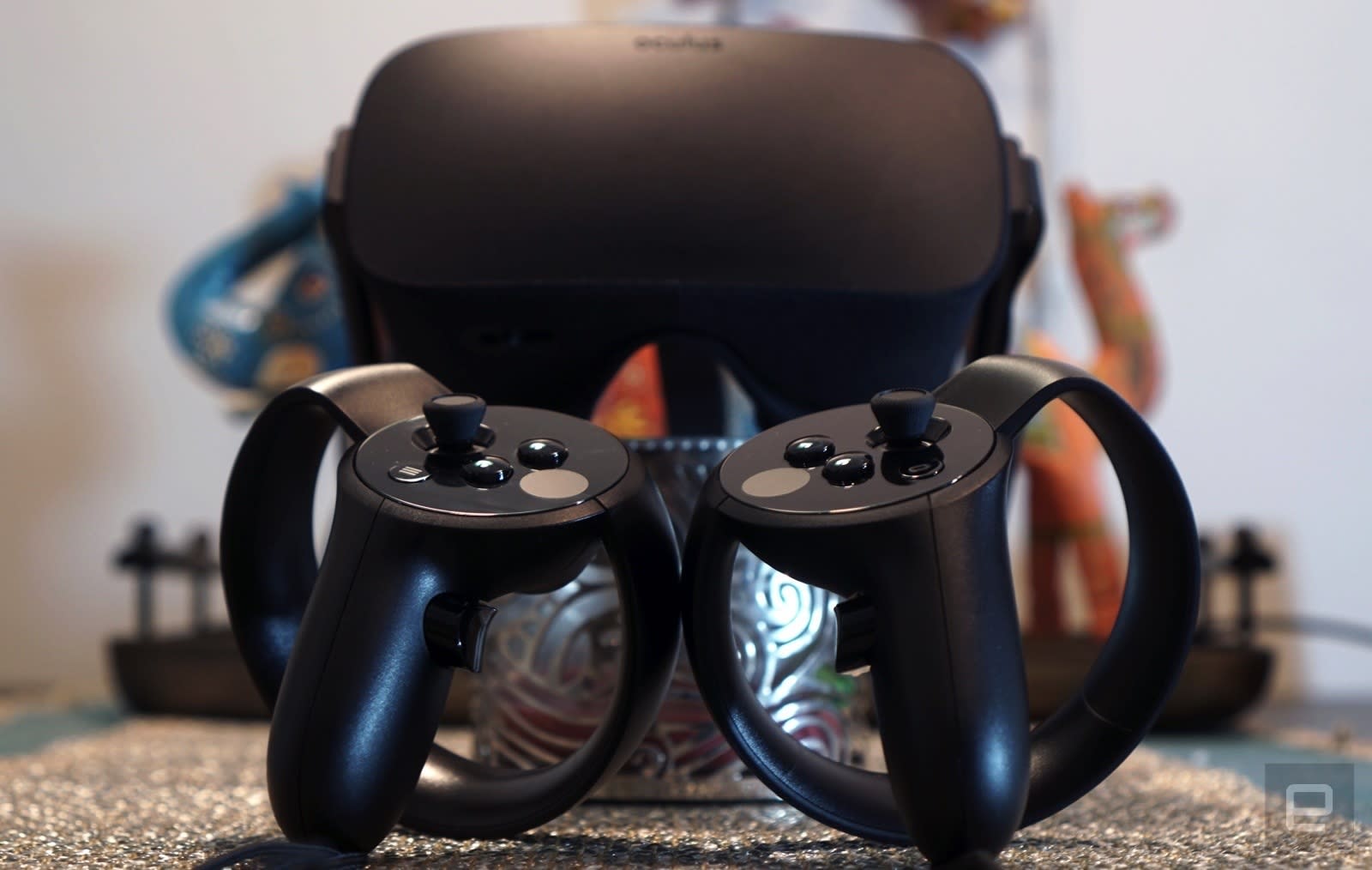 That summer sale on the Oculus Rift and Touch combo must have paid dividends. Oculus has announced that the price of a Rift and Touch combo has permanently dropped to $399/£399. That still isn't trivial, but it's inexpensive enough that you can get a high-end VR experience on your PC without paying as much as you would for a high-end video card. And now that the Rift bundle costs $200 less than the HTC Vive, it's safe to say that Oculus has the price advantage in VR outside of some Windows Mixed Reality headsets -- it may be tough to consider anything else until competitors offer price cuts of their own.

Source: Oculus
In this article: facebook, gear, oculus, oculusconnect4, oculusrift, oculustouch, personal computing, personalcomputing, video, virtualreality, vr, wearable, wearables
All products recommended by Engadget are selected by our editorial team, independent of our parent company. Some of our stories include affiliate links. If you buy something through one of these links, we may earn an affiliate commission.