The day I've been dreading for months is drawing near. On October 18th, the Department of Homeland Security's modified system of records is scheduled to go into effect. The updated policy would affect all US immigrants, whether they are new, existing or permanent residents or even naturalized citizens, and how they are identified by the government. More accurately, it would allow the DHS, Border Patrol and other immigration authorities to collect social media handles as part of an individual's official record. As someone who's working in the US on a visa, I was immediately worried about how it would affect my standing.

The reason the DHS gave for the update is that it is beginning to conduct "more immigration actions in an electronic environment" and that the U.S. Citizenship and Immigration Services (USCIS) is adjudicating "more immigration benefits and requests for action in its USCIS Electronic Immigration System." Basically, people are increasingly applying online, and the changes would reduce the existing reliance on paper records. What the DHS wants to do is be able to officially identify you by your online persona in addition to existing attributes like your name, birthday and address. The update would also add an individual's "country of nationality; country of residence; the USCIS Online Account Number; social media handles, aliases, associated identifiable information, and search results" to one's records.

A DHS spokesperson said in a statement, "This amendment does not represent a new policy." The notice published on September 18th was "an effort to be transparent (and) comply with existing regulations" and "due to updates in the electronic immigration system." Multiple requests for clarity on what would change for immigrants -- whether they would have to fill out new forms asking for their social media handles or what would happen for those with private profiles, were not answered.

I was raised in Singapore, where political criticism can get you sued (if interpreted as libel), arrested (if seen as inciting violence) or even jailed. At my first full-time job, as a marketing executive for a local oil and gas company, my boss told me not to speak in meetings -- playing dumb was always better than potentially making a mistake, he said. For most of my life, I learned to swallow my feelings. My mother's mantra was "Keep your opinions to yourself," and she sternly repeated it as we made our way to family gatherings and social functions. 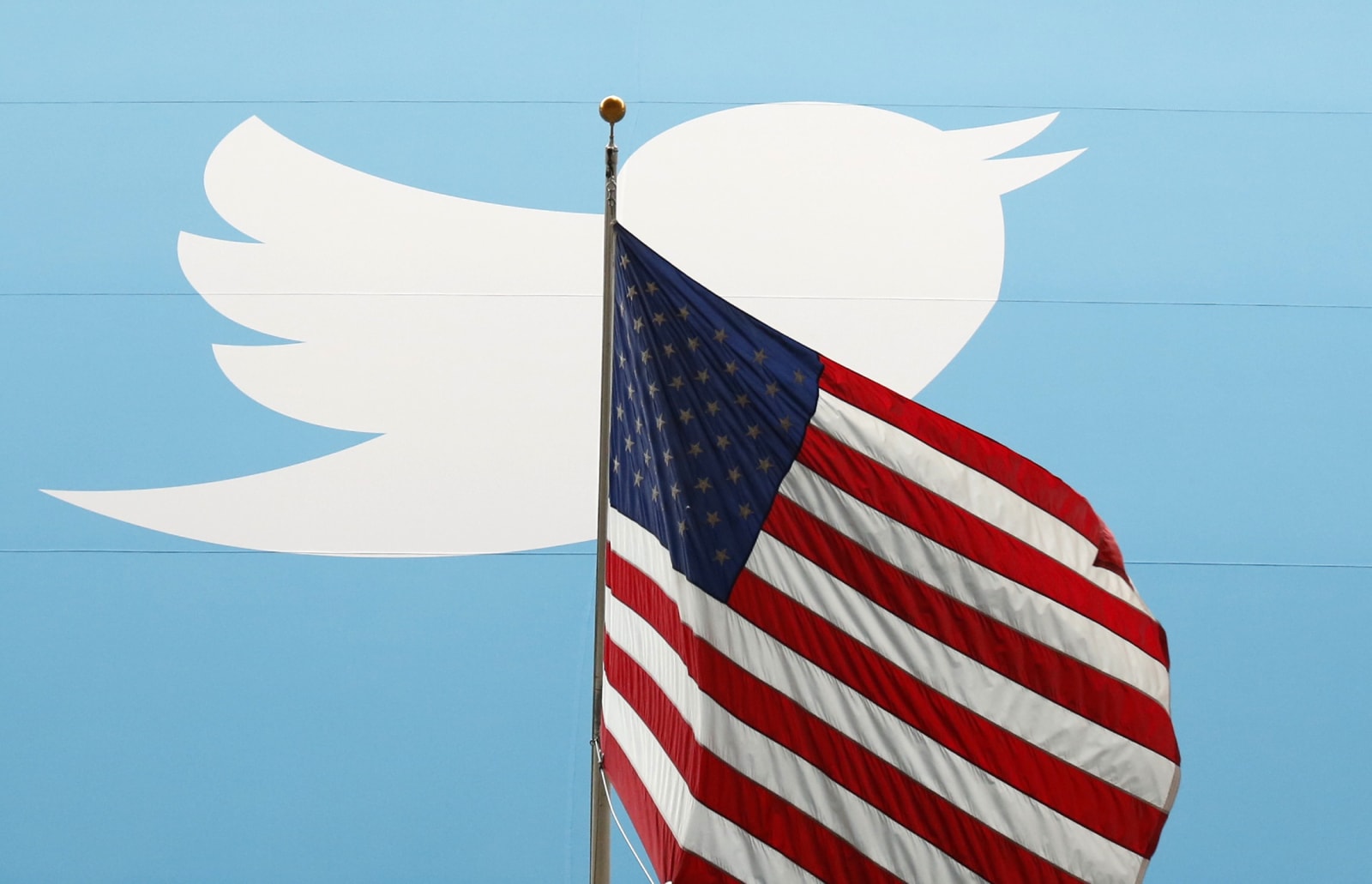 When I first came to live in the US, in 2008, I was surprised by how liberally people expressed themselves. I learned that individuals' thoughts have value but also, more important, that we are entitled to them. The notion of freedom of speech was new to me, but as I observed the thriving arts and culture in American society, I understood what liberty was worth. Just as people grow and improve by accepting and learning from different opinions, so a country flourishes by embracing and encouraging open discourse.

I got used to the freedom to air my thoughts on any topic in public forums like Twitter and Instagram. I still refrain from saying anything that would make me look insensitive or give away too much personal information, though. Part of me also continues to fear the wrath of the Singapore government; I worry about what could happen to me when I return to visit family should I unwittingly say something too critical. But for the most part I feel carefree. My posts tend to be a mix of my own articles, random musings, funny videos or frustrating stories about poor customer service and bad PR.

Something changed a few months ago, after I first heard of the DHS' plans to incorporate social media into its visa application process. I started to second-guess myself. I avoided weighing in on topics that would show my political leanings. I dutifully wished my followers a happy Fourth of July, shared the results of the Super Bowl and retweeted posts honoring the fallen victims of 9/11. I sent these tweets mostly out of goodwill, but a small part of me felt it was better to look like I participate in American activities.

I started posting what I imagined a immigration officer would like to see, rather than show an unfiltered version of my thoughts. Truth is, Chinese New Year matters more to me than Fourth of July does, and I didn't really care if the Patriots won. I love America, and I love many of its festivities and people, but I can't change the fact that I grew up elsewhere. And honestly, I shouldn't have to.

I continued to tweet, trying mostly to stay on neutral topics. Occasionally, I let myself express anger at institutions or people, but I only feel safe ranting about issues that people agree on regardless of political views.

I don't want to let my fear get in the way of me expressing myself, but it already has.

But it's what people don't see that I found the most telling. I agonized over whether to soften a jokingly violent tweet about New York's subway system. I didn't want someone to come across those thoughts, assume I was serious, and decide I'm a dangerous individual. Who knows what an immigration officer might think? Eventually, I toned down the language and added qualifiers like "I guess" to make it clear I was merely musing.

There are times I've avoided posting altogether. I kept quiet during the white nationalist rally in Virginia and generally don't comment on things Donald Trump does. But things came to a head when I found myself holding back from sharing negative tweets about American gun laws and political gridlock after the Las Vegas shootings. As my feed filled up with statistics showing how the US and its (lack of) gun control policies have led to massive loss of lives, I longed to retweet and share. But I didn't. Instead, I vented in private messages to trusted friends. I felt like I was back in Singapore.

I'm torn. I don't want to let my fear get in the way of me expressing myself, but it already has.

Maybe I'm being paranoid. A DHS spokesperson said the agency already does "and continues to monitor publicly-available social media to protect the homeland." They might already know everything they need to about me from years of unfiltered tweeting. But when your job, life and future depend on how strangers in some government agency perceive you, wouldn't you be careful too? Yes, my profile is public and anyone can already access it and judge me. But it's one thing to allow random people online to decide if they like you -- it's almost debilitating when your beliefs or personality are used to officially determine if you can visit a country.

The good news is, based on the thousands of comments on the proposal's forum, an overwhelming majority of people are against the upcoming update. Many of them argue that the move would be a violation of the First and Fourth Amendments. Some even claim this is a slippery slope toward a Big Brother–like future with the government monitoring the social media of citizens and immigrants alike. It's still unclear exactly how the changes would affect us, or how they are new, given the vague responses from the USCIS and the DHS. At this point though, my social media is no longer an accurate representation of the person I actually am. It's some facade I've created for the powers that be. Which really makes monitoring it useless anyway.

In this article: dhs, facebook, immigration, instagram, internet, policy, politics, services, SocialMedia, SocialNetworking, tomorrow, twitter, USCIS
All products recommended by Engadget are selected by our editorial team, independent of our parent company. Some of our stories include affiliate links. If you buy something through one of these links, we may earn an affiliate commission.