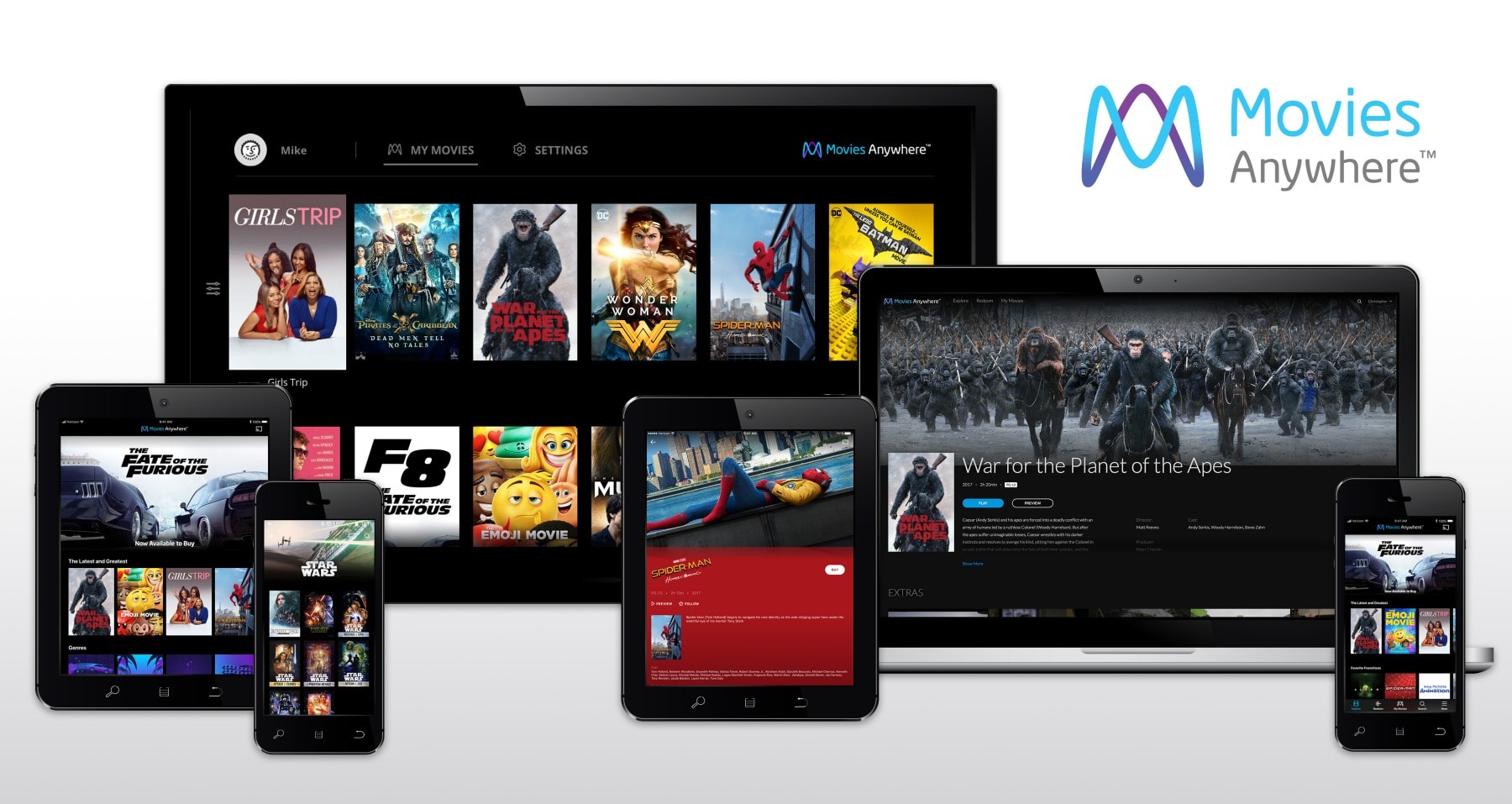 Frustrated with the current state of DVD/Blu-ray digital copies and buying movies from online stores like Vudu or iTunes? A new connection between studios and stores may be the best fix we'll get, now that Fox, Sony Pictures, Universal and Warner Bros (but not Paramount and Lionsgate, so far) have linked their libraries to Disney's Movies Anywhere setup. Confirming rumors from earlier this week, the Keychest-powered system that Disney has used for its own movies since 2014 will now unlock movies from all of those studios, covering over 7,300 titles.

If you haven't used Movies Anywhere with a Disney, Pixar, Marvel or Lucasfilm flick, it's very similar to the Ultraviolet system the other studios have focused on until now. Once you create an account you can watch movies through its app and website, or through stores that participate with it, which include iTunes, Amazon Video, Vudu and Google Play. Linking the accounts is relatively painless, and for a limited time, viewers can unlock access to five free movies (Big Hero 6, Ghostbusters (2016), Ice Age Jason Bourne (2016), The Lego Movie) by doing so.

Old Disney Movies Anywhere apps will be rebranded simply Movies Anywhere. Disney's app plays across a number of devices -- Apple TV / iOS, Android, Amazon Fire TV and Roku -- while the other retailers also have apps with varying avenues they support. The idea is that now it doesn't matter where or how you bought a flick, you'll just have access to it, which is the way things should work.

Movies Anywhere is only available for signup in the US, but it does allow for access internationally if you're traveling, as well as downloading for offline viewing. As far as other limitations, here are the rules:

So what's missing, at least right now? The Movies Anywhere app isn't on Xbox, Nintendo or PlayStation game consoles, although if you link an account to Vudu that will mostly solve the problem. As mentioned above, Paramount and Lionsgate have yet to join, as well as other smaller distributors. There are also a number of online video stores that don't support it just yet -- Microsoft recently unplugged from Disney Movies Anywhere, and although Comcast announced a deal last year that link hasn't materialized -- but execs say that more content and retailers are coming.

As far as Ultraviolet, the future is fuzzy, although Variety reports movies in those libraries will port over via participating retailers.

Source: Movies Anywhere
Coverage: Variety, The Hollywood Reporter
In this article: AmazonVideo, apple, av, digitalcopy, Disney, entertainment, google, googleplay, itunes, keychest, Moviesanywhere, ultraviolet, vod, vudu
All products recommended by Engadget are selected by our editorial team, independent of our parent company. Some of our stories include affiliate links. If you buy something through one of these links, we may earn an affiliate commission.