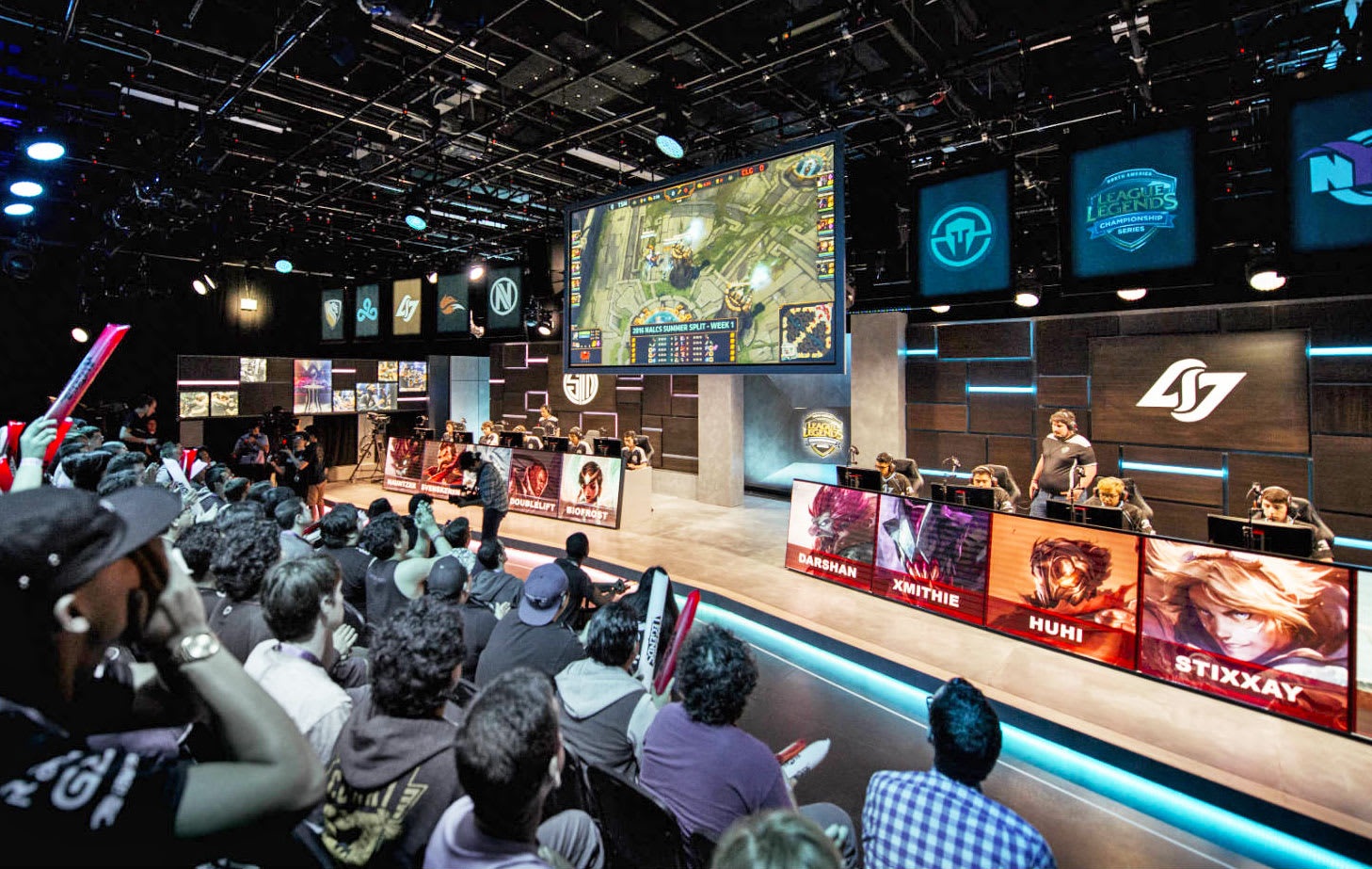 As eSports has grown into the arena-filling behemoth it is today, traditional sports has been clamouring for a stake. Talent has been snapped up, tournaments established, and multi-million dollar investments made. The trend looks set to continue with news that two of the NBA's biggest rivals are jumping on the competitive gaming bandwagon. ESPN is reporting that the Cleveland Cavaliers have nabbed a spot in the North American League of Legends Championship Series (LCS).

They join the Golden State Warriors, whose owner Joe Lacob (along with son Kirk) splurged $13 million on an LCS franchise last week. That's the asking price for a new spot in the championship, whereas existing teams must fork out $10 million. And, if the latest reports are to be believed, FlyQuest (the team backed by Milwaukee Bucks co-owner Wes Edens) will be shelling out that sum for a permanent place in the LCS next year.

It may sound like the NBA is taking over, but it's left room for others to squeeze into. On Thursday, the New York Yankees acquired a stake in Echo Fox, the eSports franchise owned by NBA alum Rick Fox. The deal forms part of a bigger partnership with Vision eSports, giving the Yankees a stake in an "ecosystem" of eSports properties, including a stats company and a content production outfit. On the flip side, the investment should help toward Echo Fox's franchise fee too.

The Yankees have announced a new partnership with Vision Esports to help create and manage an "ecosystem" of esports properties. pic.twitter.com/gARezbFVtL

Source: ESPN (1), (2), New York Yankees (Twitter)
Coverage: Bloomberg
In this article: av, esports, gaming, goldenstatewarriors, leagueoflegends, nba, riotgames, yankees
All products recommended by Engadget are selected by our editorial team, independent of our parent company. Some of our stories include affiliate links. If you buy something through one of these links, we may earn an affiliate commission.