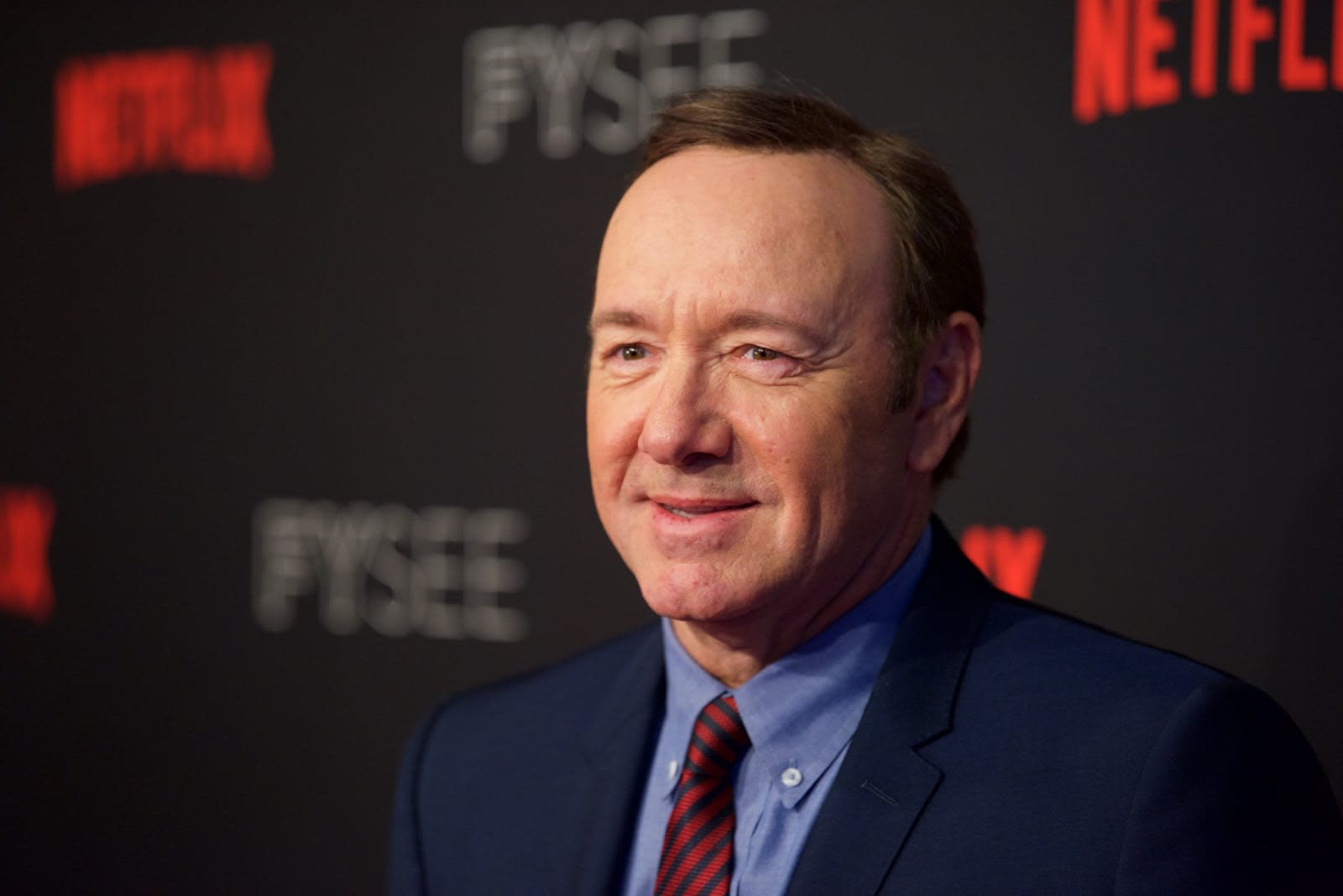 Yesterday, Netflix announced that it would be canceling House of Cards after its sixth season. And though it had planned to wrap the series up anyway, the recent allegations that lead actor Kevin Spacey had sexually assaulted Star Trek Discovery's Anthony Rapp when he was 14 doesn't help matters. Now, it appears that the sixth season itself may be in jeopardy.

Today, both Netflix and Media Rights Capital have released a joint statement suspending the show's production: "MRC and Netflix have decided to suspend production on House of Cards season six, until further notice, to give us time to review the current situation and to address any concerns of our cast and crew."

Production on the final season of House of Cards is suspended until further notice.

When Netflix announced the series cancellation yesterday, the company had said that it was "deeply troubled" by the accusations against Spacey, and had arranged a meeting with executives and the cast and crew. Spacey was not on the set at the time.

It turns out that Netflix is also reportedly working on a spinoff to House of Cards after the series ends. One of the ideas floated around was to follow the story of Doug Stamper, played by actor Michael Kelley.

In this article: av, entertainment, houseofcards, kevinspacey, netflix
All products recommended by Engadget are selected by our editorial team, independent of our parent company. Some of our stories include affiliate links. If you buy something through one of these links, we may earn an affiliate commission.