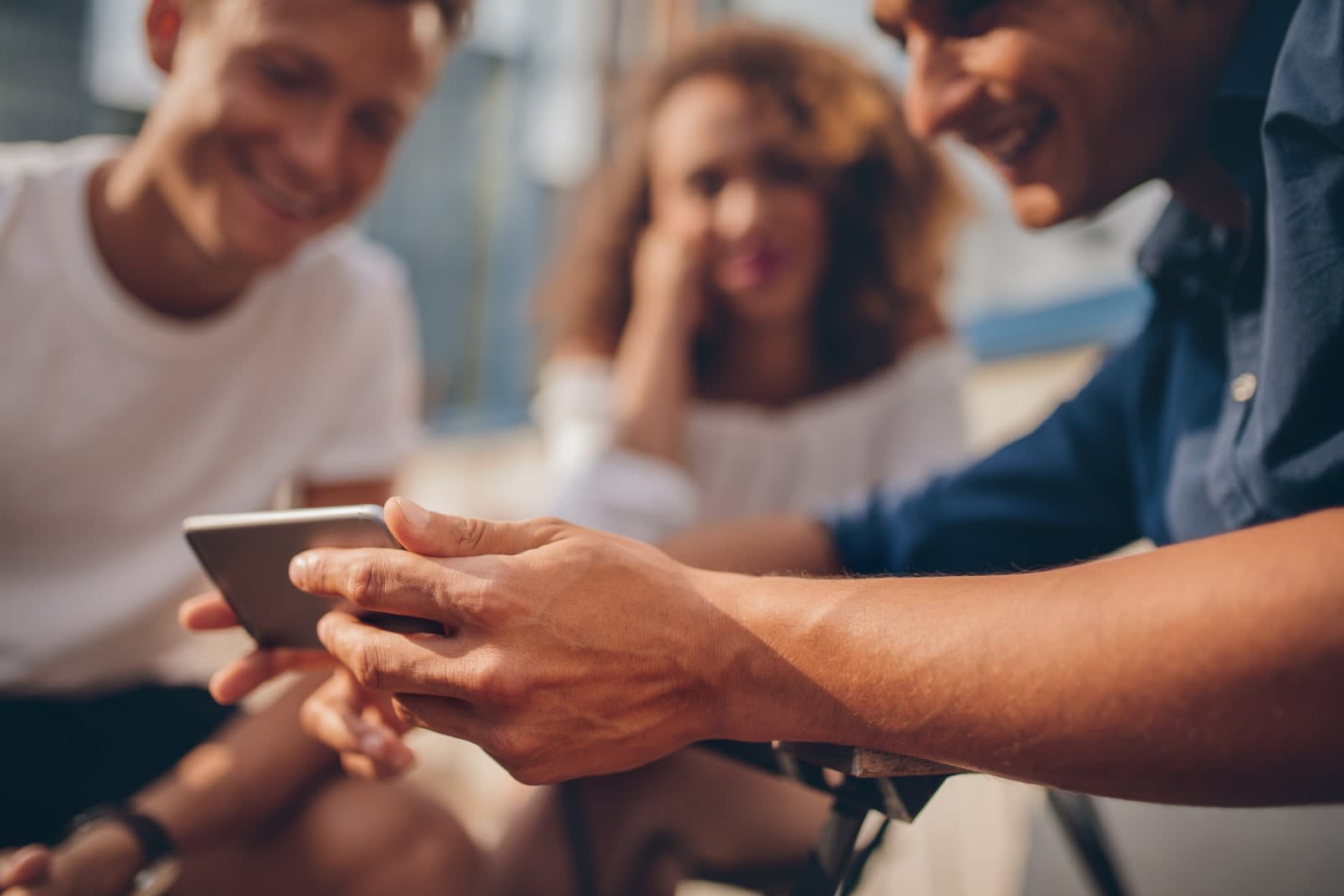 Attention social media butterflies, chatterboxes and serial streamers: Vodafone Passes are now live. If you're catching up, Passes are Vodafone's take on a zero-rating scheme. Unlike Three and some other networks that help you preserve your precious monthly allowance by including, as a standard plan perk, "free" data towards a few services, Passes are paid bolt-ons. Buy the Chat Pass for £3 per month, for example, and you can use WhatsApp, Facebook Messenger and Viber Messenger as much as you want without touching a kilobyte of your regular data ration.

Similarly, the £5 Social Pass covers the most popular social networks and the £5 Music Pass affords you unlimited streaming on all the major providers. There's also the Video Pass for £7 per month (rising to £9 for new customers come April 2018) that zero-rates services such as Netflix, Amazon Prime Video and YouTube, and the £15 Combi Pass that comprises all of the above. All Passes are available to new and existing Vodafone customers from today, though only those on a pay-monthly contract, whether that be a handset or SIM-only plan. You will also have had to sign on the dotted line on or after April 12th this year.

In other news, Vodafone announced that its new pay-as-you-go plan, PAYG1, launches on November 10th. It's aimed at people that might not use their phone every day, and charges you for every text, minute and 5MB of data you use until you've spend £1. After that point, any other calls you make and texts you send are free, and you get an extra 500MB of data to see you through until midnight, at which point the £1 daily cap resets (need a bit more data and you can purchase another 500MB top-up for £1). Lastly, you can now add AppleCare as an optional extra on Vodafone's in-house smartphone insurance scheme, which you might well want to do if you're planning to pick up the extra-expensive iPhone X in a few days.

Source: Vodafone
In this article: applecare, gear, mobile, netneutrality, payasyougo, payg, payg1, vodafone, vodafonepasses, wireless, zerorating
All products recommended by Engadget are selected by our editorial team, independent of our parent company. Some of our stories include affiliate links. If you buy something through one of these links, we may earn an affiliate commission.